The GMC crossover concept was penned by General Motors Automotive Design Benjamin Zavala in 2018, and looks to take a futuristic approach to the off-roader segment with a number of eye-catching cues and geometric forms. 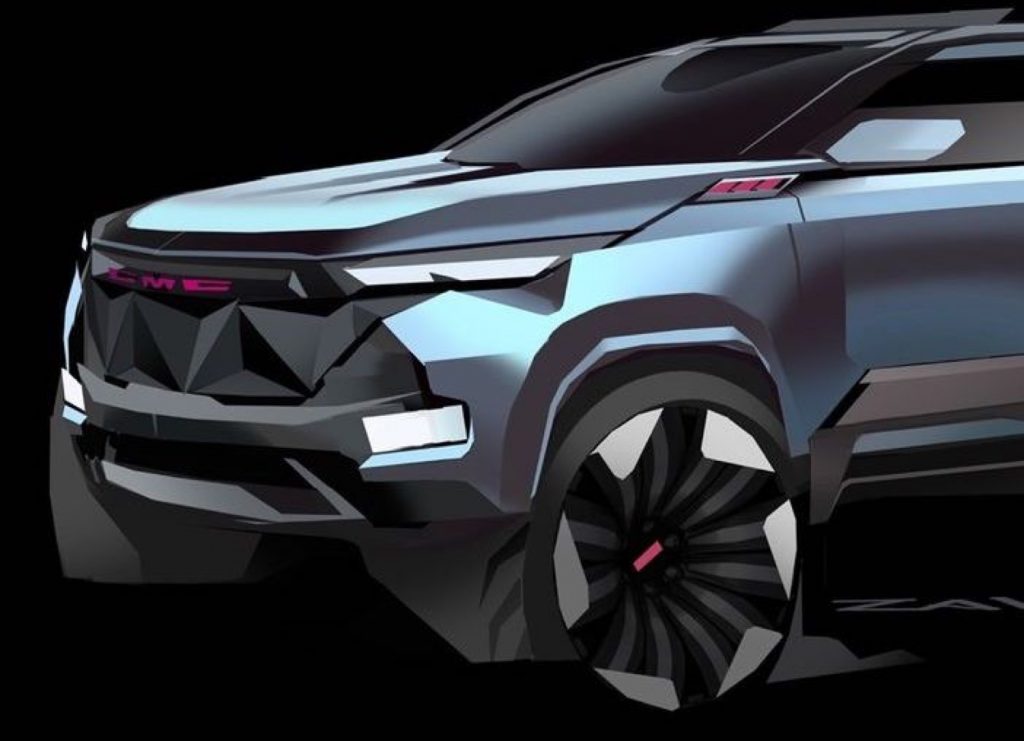 The front end of this wild GMC crossover concept incorporates a triangular grille insert with the GMC logo in red placed high on the nose. The upper portion on the grille is bookended by thin LED lighting elements, while lower in the fascia, we spot rectangular forward lighting elements. The lower front fascia also looks as though it incorporates sturdy off-roading skid plates to protect whatever powertrain and drivetrain may reside in the engine bay.

The corners of the GMC crossover concept are occupied by plus-sized wheels with relatively thin tires. While not necessarily the most ideal combination for an off-roader, the wheels do look pretty good, with a split-spoke design and turbine-esque outer rim. And again, this is just a concept, which means the way it looks is still more important than the way it performs. 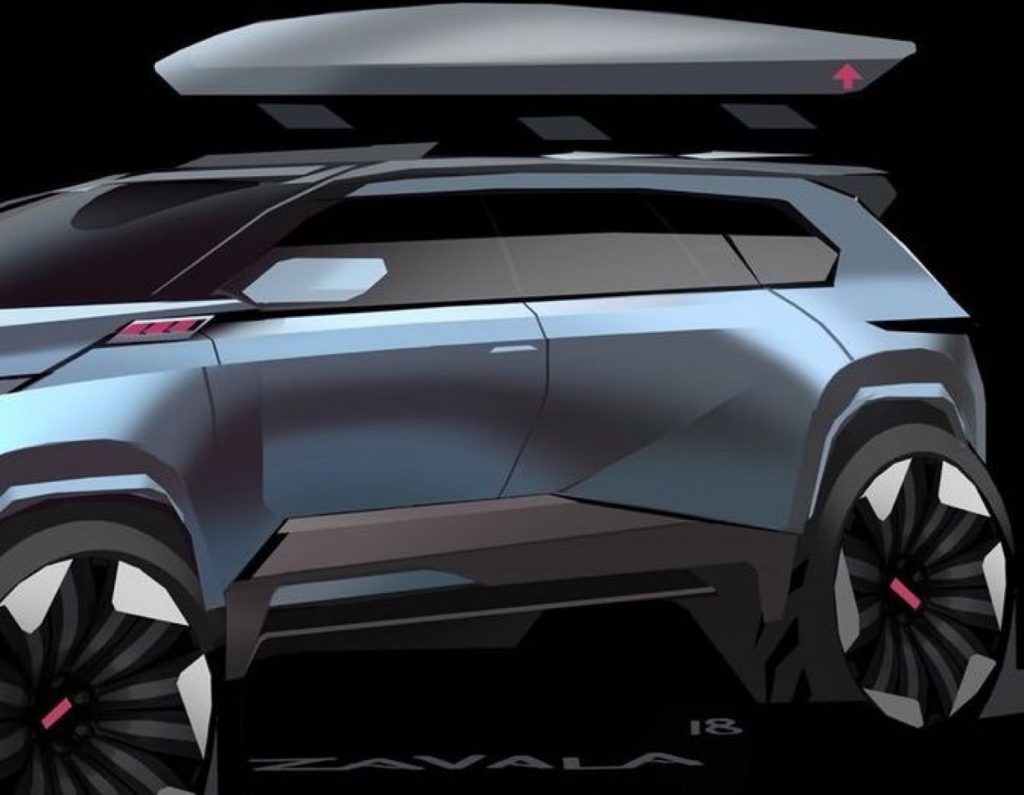 The body of the GMC crossover is narrow and sporty-looking, with a chopped-down roof section and thin side-window treatment. On top of the flat roof is a large cargo carrier, which appears to be shaped for improved aerodynamic performance.

Back in 2019, GMC confirmed that it would offer an off-roading AT4 model variant for every vehicle in its lineup (with the exception of the GMC Savana). As such, GMC customers can equip their model of choice with all the usual AT4 goodies and upgrades. For the GMC Sierra AT4, this includes things like a factory suspension lift, off-road suspension components with Rancho shocks, vertical red recovery hooks, mud terrain-rated Goodyear Wrangler DuraTrac tires, and more.