Just a few days ago, GM Authority brought you exclusive coverage of the latest GM Defense ISV (Infantry Squad Vehicle), which, according to GM Defense President Steve duMont, is capable of supporting a wide variety of model variants. Now, GM Authority is reporting that General Motors’ military product division will attend the upcoming Association of the United States Army (AUSA) event with a GM Defense ISV equipped with a mounted machine gun. 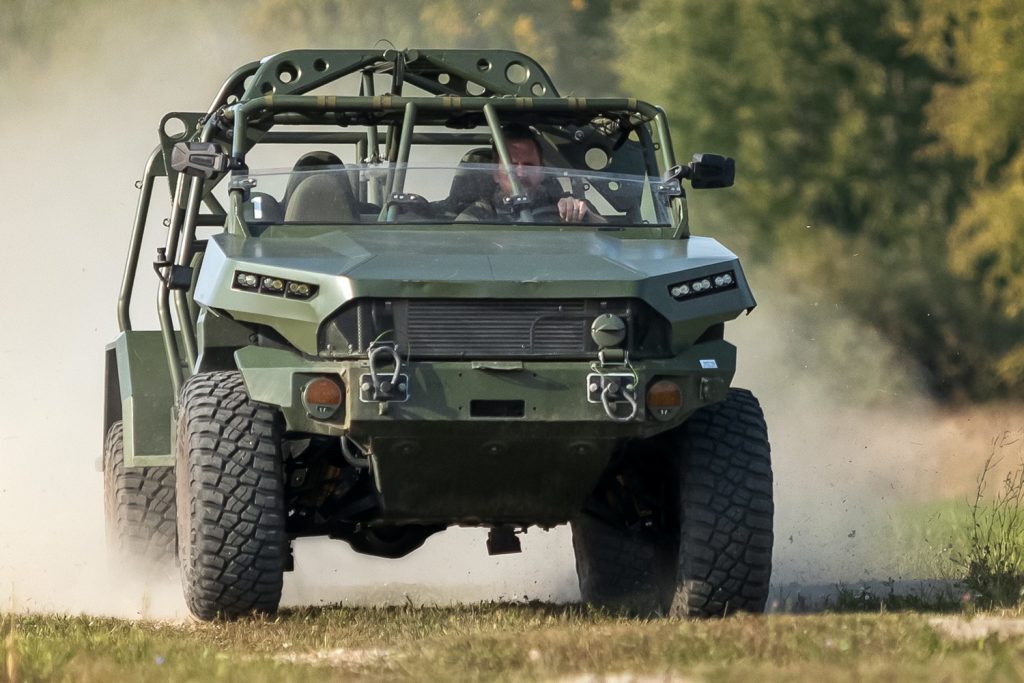 Although the photos of the machine gun-equipped GM Defense ISV are currently unavailable, GM Authority has learned that the vehicle in question is referred to as the ISV5, indicating that it accommodates five passengers with regard to seating capacity. By comparison, the original GM Defense ISV is now being referred to as ISV9, a nod to its nine-passenger capacity.

The upgraded five-passenger GM Defense ISV with the rear-mounted machine gun was developed following feedback collected from members of the military.

“We’ve now had a lot of opportunities to engage with Army and Marine Corp. and special operation forces at all levels, from senior leadership down to boots on the ground soldiers,” said GM Defense President Steve duMont in a recent interview with GM Authority Executive Editor Alex Luft. “We’ve started to see some themes in added capability that those customers and stakeholders want. One of the areas is for an up-gunned or armed version of the ISV.” 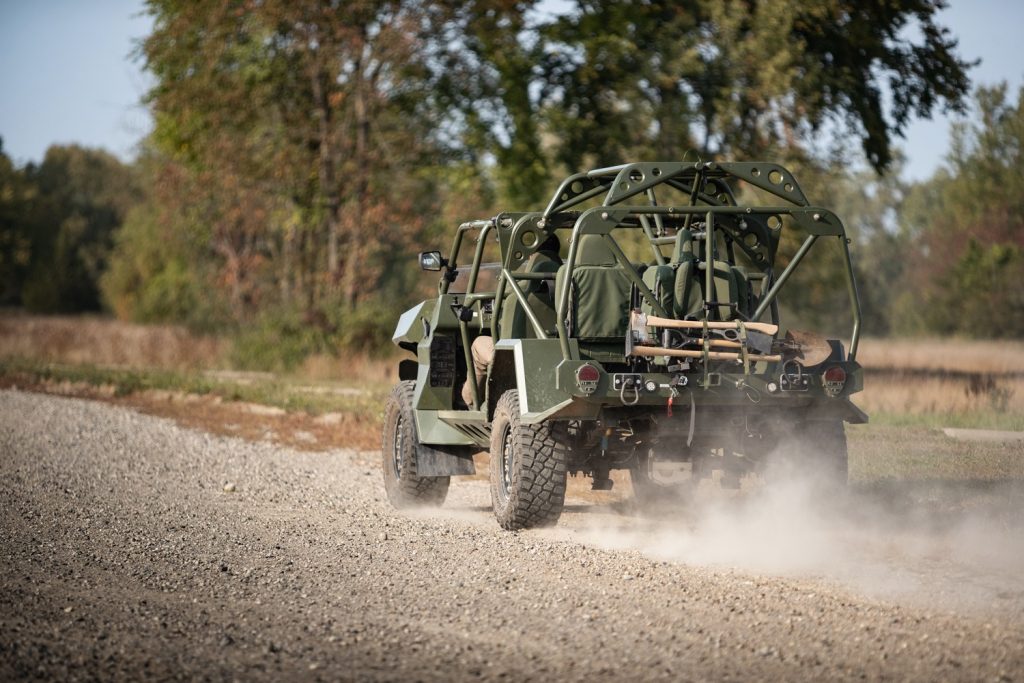 The up-gunned GM Defense ISV is intended a “heavy gun carrier,” and is essentially a modified version of the ISV9 that incorporates a 46-inch Army gun ring mounted overhead and integrated into the top of the vehicle. The concept that will debut at the AUSA 2021 event will come equipped with a 50-cal weapon up top, as well as several M240B Army squad automatic weapons mounted in the doors.

“Think of this as a gun truck escort to ISVs potentially or one of the potential uses for a vehicle like this are small unit tactics, special operations forces, the ability to quickly get into a mission area, but have some firepower organic to the vehicle,” duMont explains.

Other standout features include multiple swing arms, an internal rotary wing, and the ability to be sling-loaded under an H-47, H-53, or UH-60 helicopter.

Stay tuned, as we will bring you photos of the upgraded GM Defense ISV when they become available next week. In the meantime, subscribe to GM Authority for more GM Defense news and around-the-clock GM news coverage.