General Motors is preparing to launch the largest electric vehicle offensive in South America with the regional introduction of the new 2022 Chevy Bolt EV and 2022 Chevy Bolt EUV, beginning with the imminent arrival of the refreshed Bolt EV in Brazil. In addition to the largest automotive market in the region, the automaker has just announced that it will give priority to Colombia in the launch of the new Chevrolet EVs in South American countries. 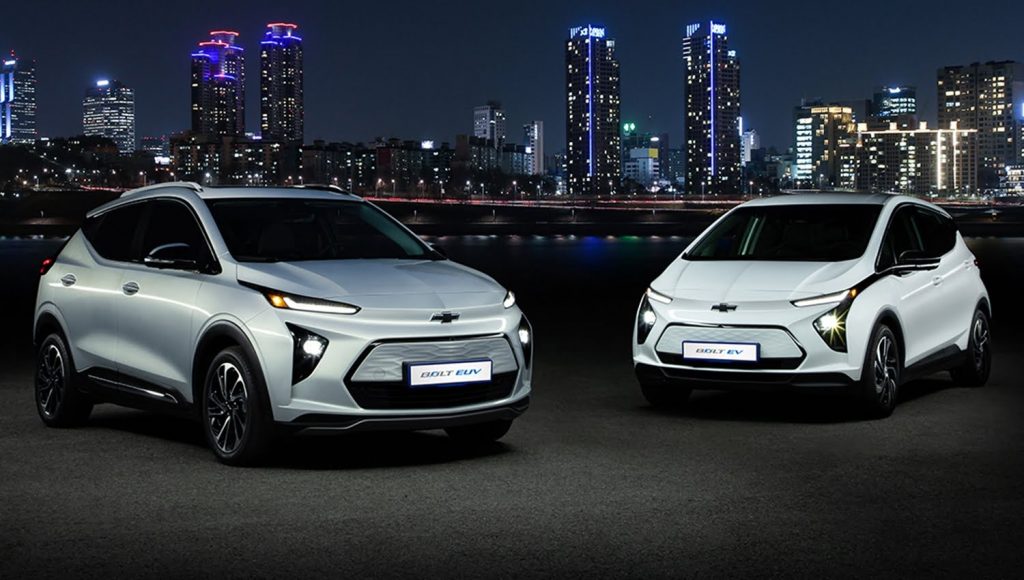 GM Colmotores, the official name of the company’s subsidiary in Colombia, made the announcement during the 2021 International Environment Fair (FIMA, its acronym in Spanish) recently held in the city of Bogotá. Company representatives confirmed that the South American country has regional and global visibility within GM to prioritize its upcoming EV launches, as it has the most advanced electrified vehicle market in the region.

“We are convinced at General Motors that Colombia will play a leading role in the transformation of the electric vehicle market in the years to come,” said Commercial Director of GM Colombia, Raúl Mier, in a statement. “Chevrolet is committed to electric mobility and will have a portfolio of vehicles of this type for the Colombian market,” he added. 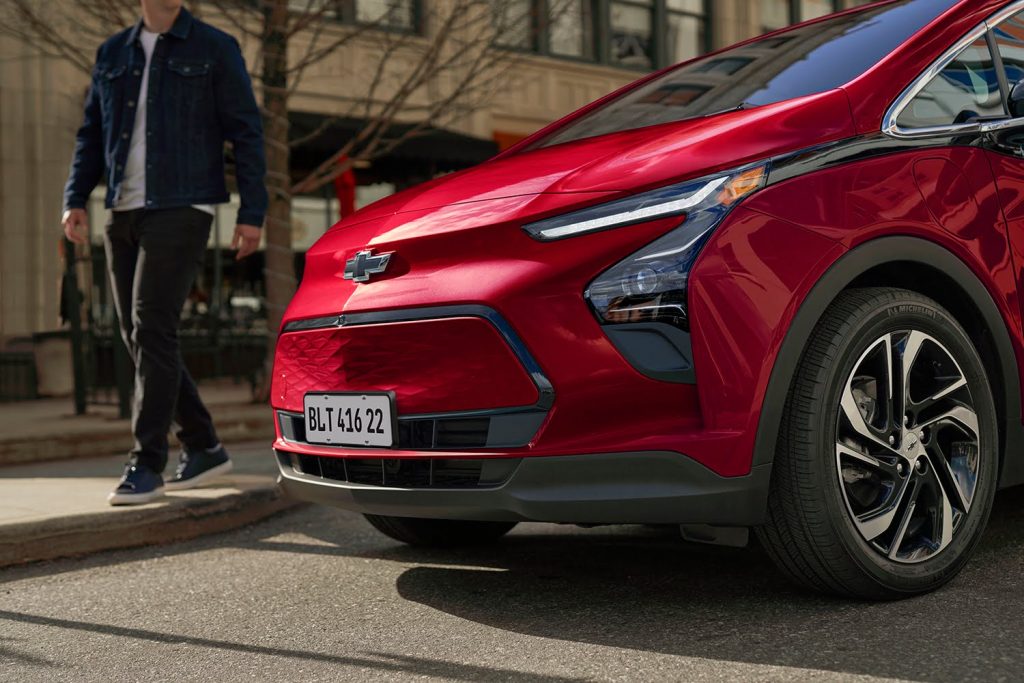 The words of the company’s chief executive at the local level coincide with a similar statement made last March, when GM confirmed the new Chevy Bolt EV and Bolt EUV for Colombia. Both vehicles play a critical role in GM’s near-term electrification efforts both in the southern Americas and internationally, as part of its bold global triple-zero strategy.

Notably, Colombia has one of the most advanced legislation in South America in the deployment of electric vehicles to reduce emissions and promote sustainable mobility. The sustainable mobility policy currently implemented by the Colombian authorities seeks to reduce carbon emissions by 51 percent and aims to register 600,000 electric vehicles in the country by 2030. 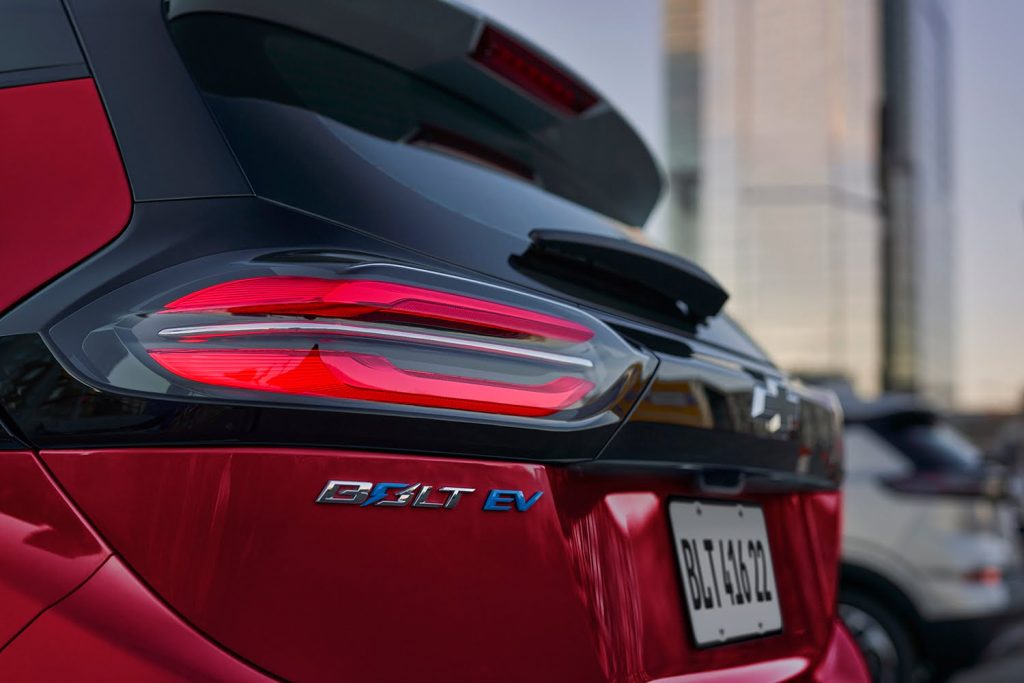 The new 2022 Chevy Bolt EV and 2022 Bolt EUV are expected to be presented locally in the coming months and go on sale in Colombia during the first half of 2022. As such, they will be the first fully electric vehicles that the Bow Tie brand officially markets in Colombia, after a failed attempt with the original Chevy Bolt EV that could not be introduced last year due to the onset of the global health crisis.