General Motors is making a pivot to all-electric vehicles, with plans to launch 30 new EV models globally by 2025. Moving forward, a deluge of fresh battery-driven GM vehicles will roll out, with General Motors’ Ultium platform providing the base for a full portfolio that includes a wealth of different segments and body styles. 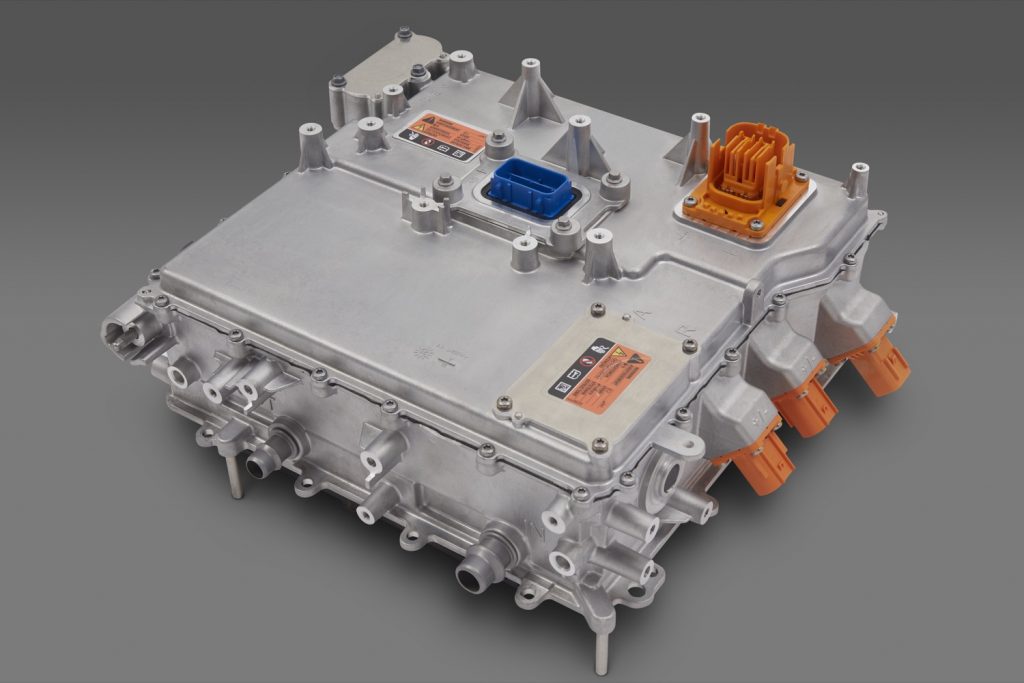 For those readers who may be unaware, the GM Ultium platform includes both battery technology and motor technology, the former of which aims to drive down costs to less than $100 per kWh using a proprietary low-cobalt chemistry. Paired with the GM Ultium Drive, the automaker’s technology covers front-wheel drive, rear-wheel drive, and all-wheel drive propulsion combinations. What’s more, GM’s latest all-new global platform is flexible enough to underpin trucks, SUVs, crossovers, cars, and even commercial vehicles.

Back in August of 2020, during the reveal of Cadillac’s first-ever EV, the Cadillac Lyriq crossover, vice president of Electric and Autonomous Vehicles, Ken Morris, said that “customers do want a full portfolio of vehicles, so that if they want a pickup truck, they could get a pickup. If they want a sedan, they could get a sedan.”

Currently, the only Ultium-based sedan that has been announced thus far is the Cadillac Celestiq, an ultra-premium flagship model based on the GM BEV3 platform. Expected to debut for the 2025 model year, the new Cadillac Celestiq will offer impressive style, technology, and sumptuous luxury, all at a very flagship-esque price of roughly $200,000.

The rest of the Ultium-based lineup consists of crossovers, SUVs, and pickup trucks – but more sedan models could be on the way. During the Barclays Global Automotive Conference last year, GM indicated that it was developing new “low-roof entries” for the Cadillac and Chevrolet brand. This could mean low-slung crossovers, but it could also indicate new models for car segments as well. 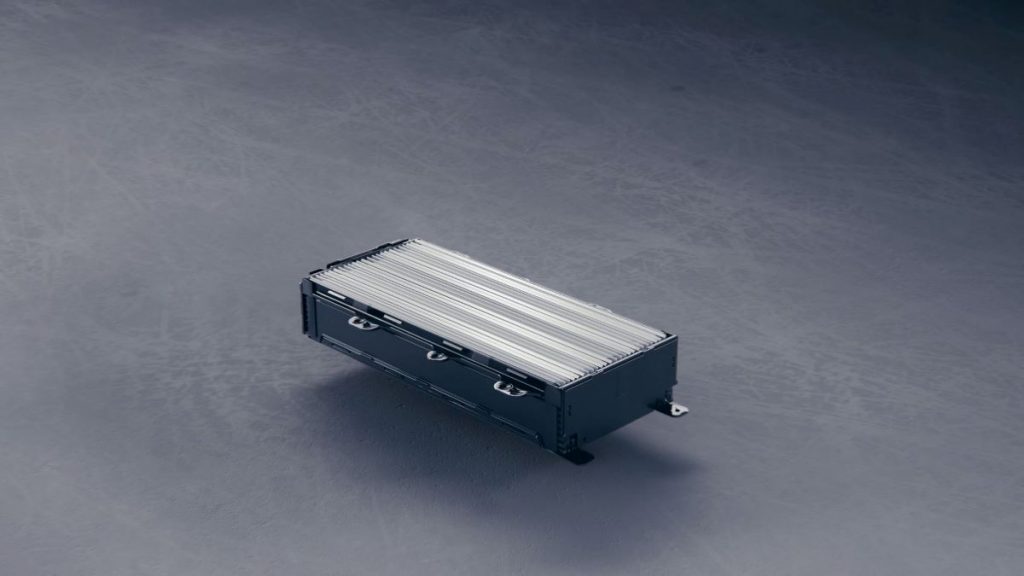 What’s more, it’s possible that the Chevy Camaro may be replaced with a new performance EV sedan, while GM recently teased a new Buick EV four-door as well.

All in all, General Motors is poised to offer a wide spectrum of vehicles with the flexible Ultium platform – not just trucks.