Taiwanese electronics manufacturer Foxconn has struck a deal with Lordstown Motors to buy the company’s assembly plant in Ohio for $230 million.

Lordstown was revealed to be in talks with Foxconn over the purchase of the plant earlier this week, but the specifics of the deal were unclear at the time. It has now been confirmed Foxconn will purchase the former General Motors plant for $230 million and will also invest another $50 million in Lordstown Motors itself as part of the transaction.

Foxconn, which is well known as the assembler of the Apple iPhone, will produce the Lordstown Endurance electric pickup on behalf of the company at the Ohio plant. Lordstown Motors will also provide production support to Fisker Inc. as part of the deal. Fisker Inc., a startup electric automaker founded by designer Henrik Fisker, entered a similar manufacturing partnership with Foxconn earlier this year. 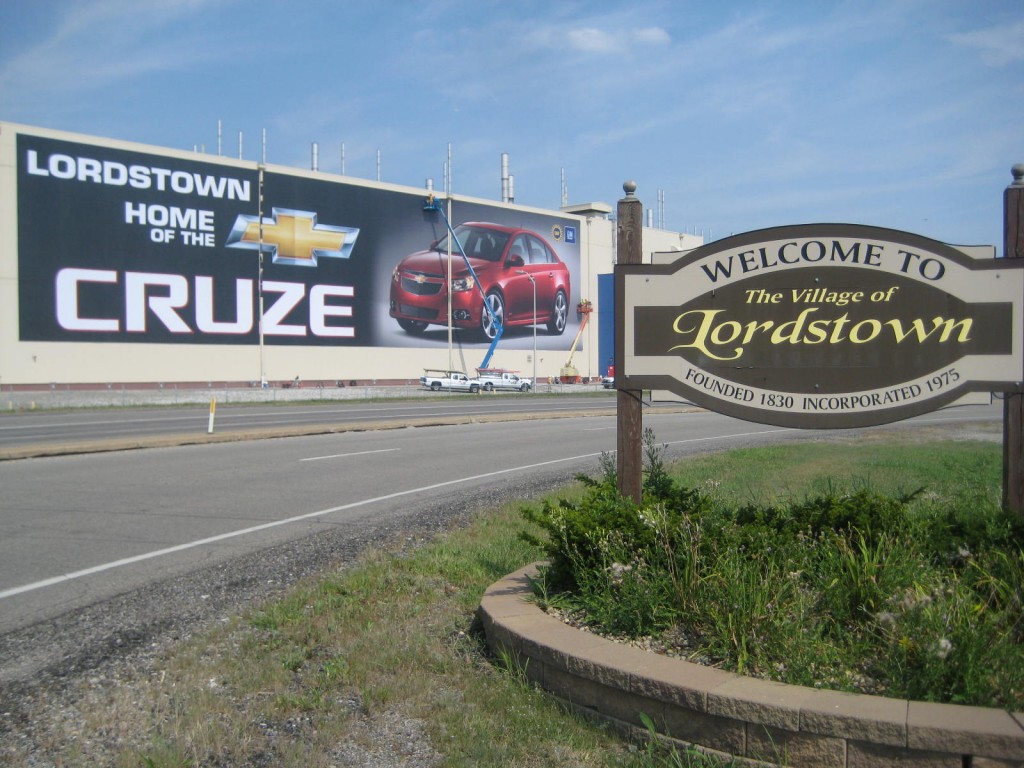 In a press release issued Thursday, Foxconn chairman Young Liu said the deal will help Lordstown will help the company “establish electric vehicle production capacity in North America,” as it looks to expand its business beyond consumer electronics.

“This mutually beneficial relationship is an important milestone for Foxconn’s EV business and our transformation strategy,” Liu said. “I believe that the innovative design of the Endurance pickup truck, with its unique hub motors, delivers an advantageous user experience and has manufacturing efficiencies. It will undoubtedly thrive under our partnership and business model.”

“We have high expectations through this partnership that we will be able to successfully integrate our resources with Lordstown Motors,” he added.

Former Lordstown Motors CEO Steve Burns stepped down from the company earlier this year amid a Securities and Exchange Commission investigation. The SEC was put onto Lordstown’s trail after a short seller report accused the company of misleading investors and lying about the number of pre-orders it had received for the Endurance. 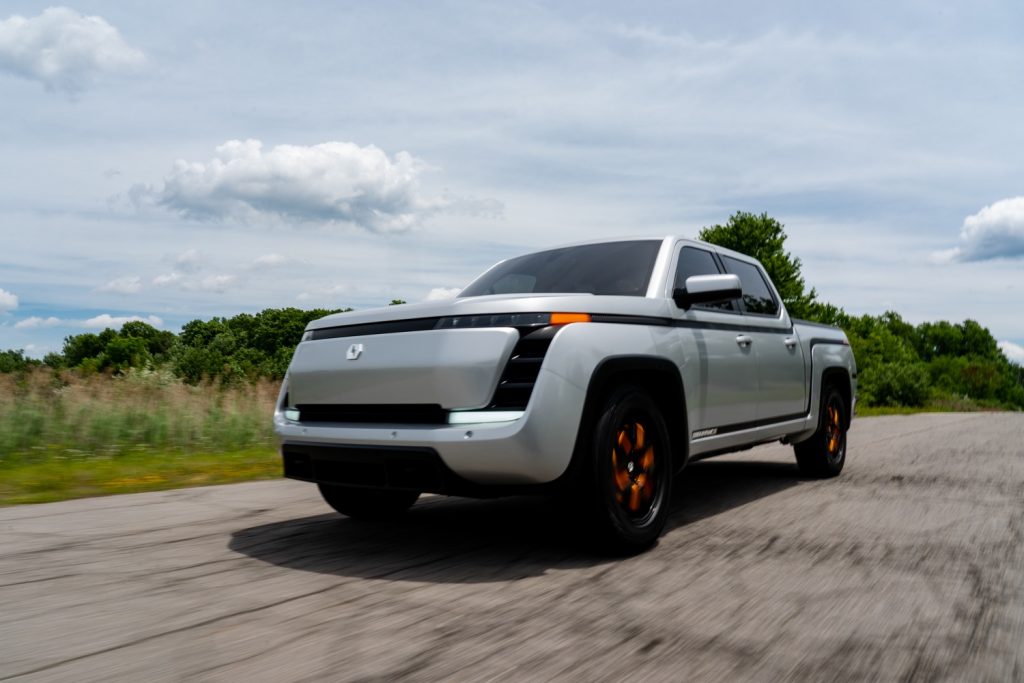 The Lordstown Endurance is a fleet-oriented pickup powered by four in-wheel hub motors, which together have a maximum system output of around 600 horsepower. The truck has an estimated range of 250 miles. It will first launch in Crew Cab configuration with a medium length bed and will be priced from $52,500 USD. Production of the truck is expected to begin later this year.