A group of foreign automakers have signed a letter urging the U.S. House of Representatives Democrats to reject a proposed EV tax credit for union-made vehicles, saying the move would “unfairly disadvantage American workers who have chosen not to join a union.” 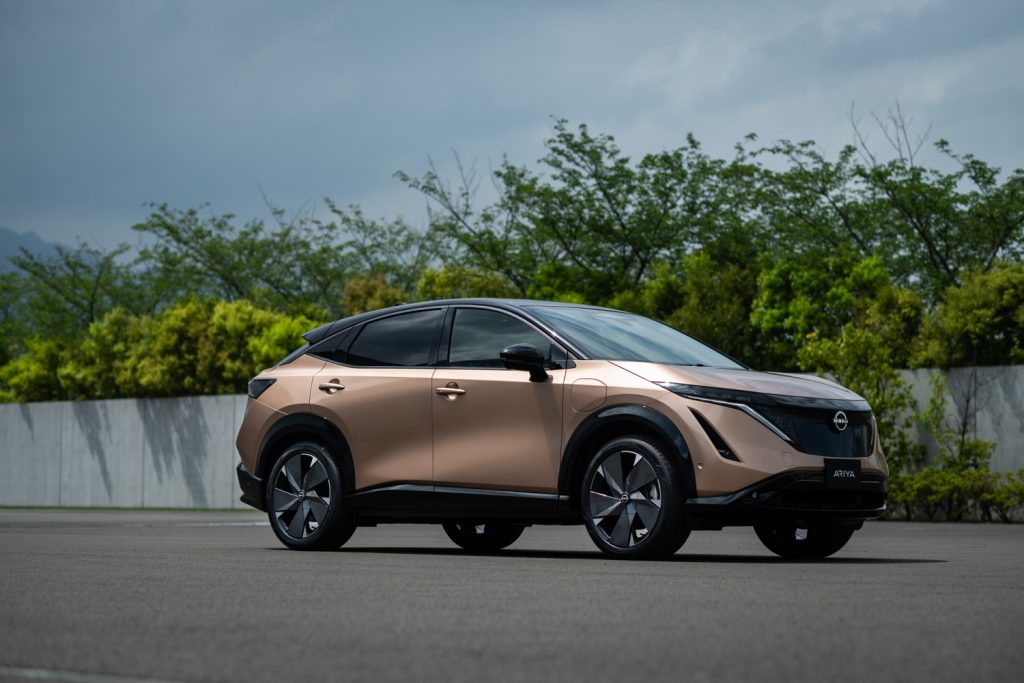 The proposed EV tax credit includes a $7,500 rebate on all EVs, along with an additional $4,500 for EVs assembled in union facilities and another $500 for EVs with an American-made battery. The letter, which was delivered to House Democrats Thursday, says the tax credit would be a disadvantage for U.S. workers at non-unionized factories and notes the “vast majority” of U.S.-made EVs are not built in union facilities. Signatories of the letter include Volkswagen, Toyota, Hyundai, Nissan, Kia, Mercedes-Benz, Mazda, Subaru and Volvo. 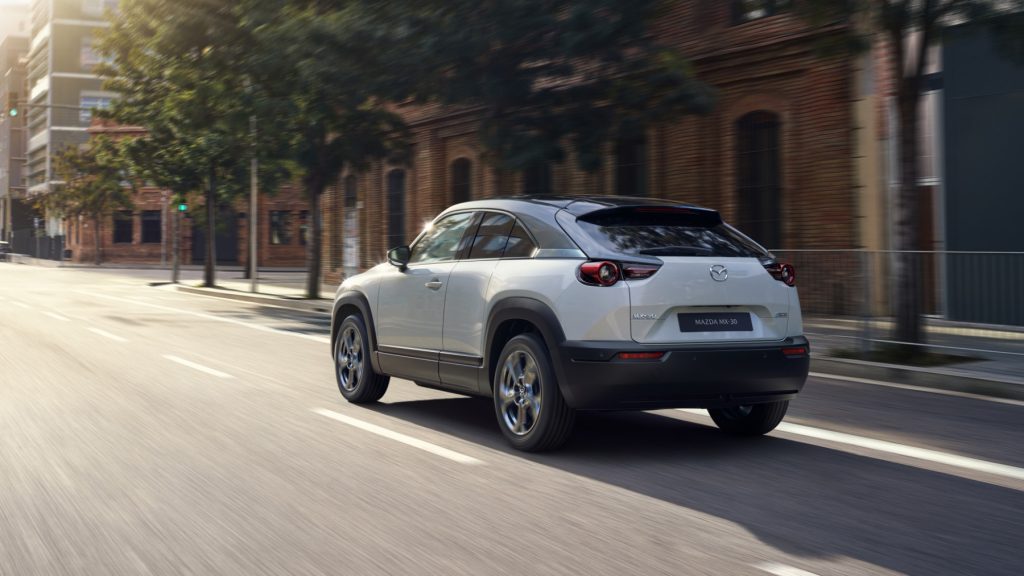 Six Democratic lawmakers hit back at the letter on Thursday, Reuters reports, writing a letter to House Speaker Nancy Pelosi suggesting she retain the $4,500 credit.

“Every foreign-owned automotive manufacturer employs a union workforce in their home country, but those same companies consistently choose to invest in right-to-work states that are hostile to collective bargaining agreements,” the letter said, as quoted by Reuters.

This is written by Ford/UAW lobbyists, as they make their electric car in Mexico. Not obvious how this serves American taxpayers. https://t.co/FUUXARHlby

Tesla CEO Elon Musk previously hit out at the proposed EV tax credit on Twitter, saying it was “written by Ford/UAW lobbyists, as they make their electric car in Mexico.” Tesla plants are not unionized and its vehicles would therefore not qualify for the additional $4,500 tax credit. The company currently has a production plant in Fremont, California and a battery plant in Storey County, Nevada, which together employ roughly 17,000 people.