NorthPoint Development has begun the construction of Lear Corporation’s new manufacturing facility, which is being built on the site of a former Cadillac stamping plant in Detroit, Michigan. According to The Detroit News, the $48 million complex will be known as the M3 Commerce Center – which is a nod to the M-3 roadway, also known as Gratiot Avenue – and will produce components for electric vehicles built by General Motors.

“We like the Detroit industrial market, we really like the direction the city is heading and soon we’ll be pouring concrete … we’ll have a roof on the building and the walls around it,” vice president of acquisitions for Missouri-based NorthPoint Development, Tim Conder, said Monday during the groundbreaking. “It’s a real exciting time in Detroit and on behalf of NorthPoint Development, we’re proud to be part of it.” 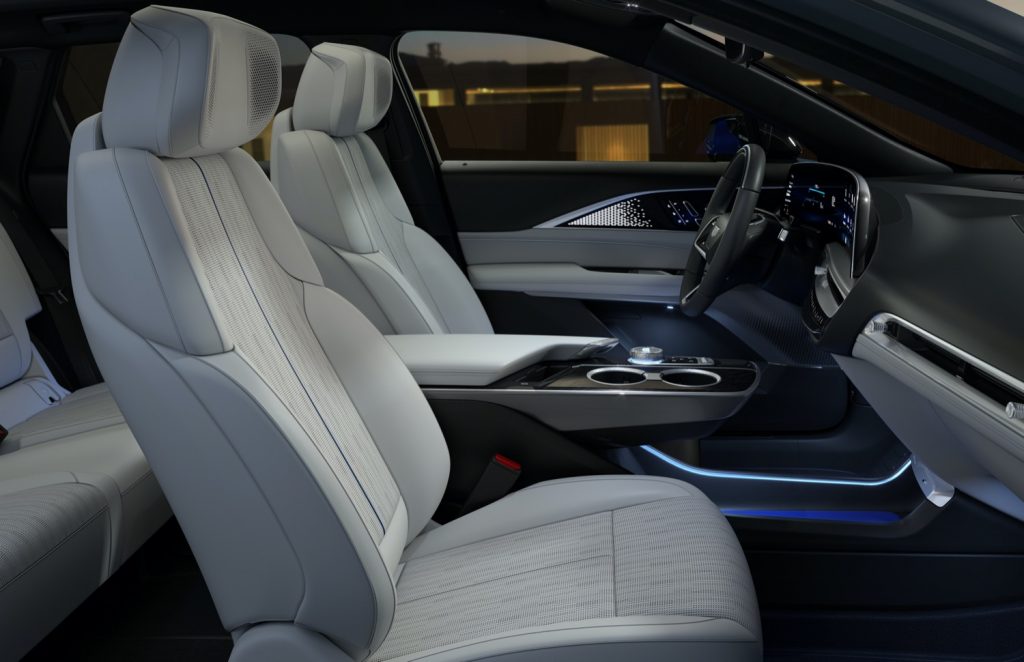 According to NorthPoint Development’s stats, the 9501 Conner Avenue address will offer 684,490 square feet of building space with another 268,365 square feet available on the lot. The building itself will have 68 dock positions with 4 drive-docks and 155 trailer stalls.

As previously reported by GM Authority, the new facility is expected to create hundreds of local jobs, and will produce components for General Motors’ all-electric vehicles built at the Factory ZERO assembly plant, formerly known as Detroit-Hamtramck, which opens next year.

Of course, Factory Zero will go on to produce other vehicles included in General Motors’ expanding EV portfolio, many of which will be backed by GM’s Ultium battery platform and Ultium drive technology.