The National Highway Traffic Safety Administration and General Motors have issued a product safety recall for certain examples of the 2013-2017 Chevy Traverse and 2008-2017 Buick Enclave due to an airbag inflator explosion risk. 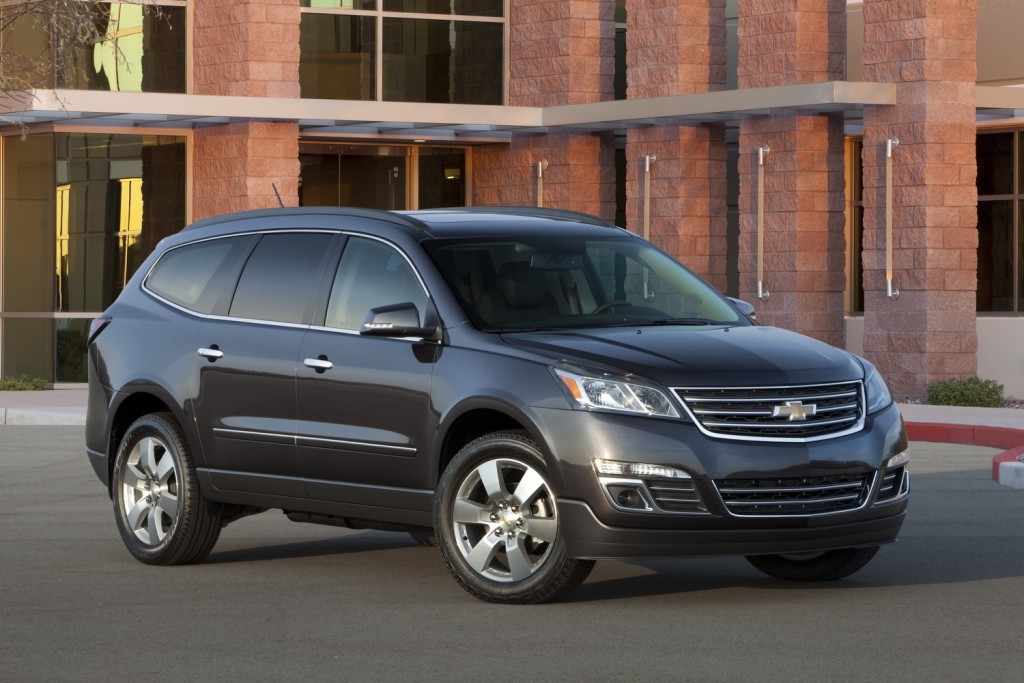 The problem: affected vehicles may feature an airbag inflator that can explode upon deployment due to an unnamed manufacturing defect. The airbag may have been installed either as original equipment or as part of a replacement driver-airbag module during a service event. This recall can be traced back to a fatal crash involving a 2015 model year Chevy Traverse that occurred on Septemebr 2nd, 2021, in which front driver’s side airbag inflator may have ruptured. The airbag is manufactured by a Tennessee-based supplier called ARC Automotive.

The hazards: An inflator explosion may result in sharp metal fragments striking the driver or other vehicle occupants. This can cause serious injury or death. 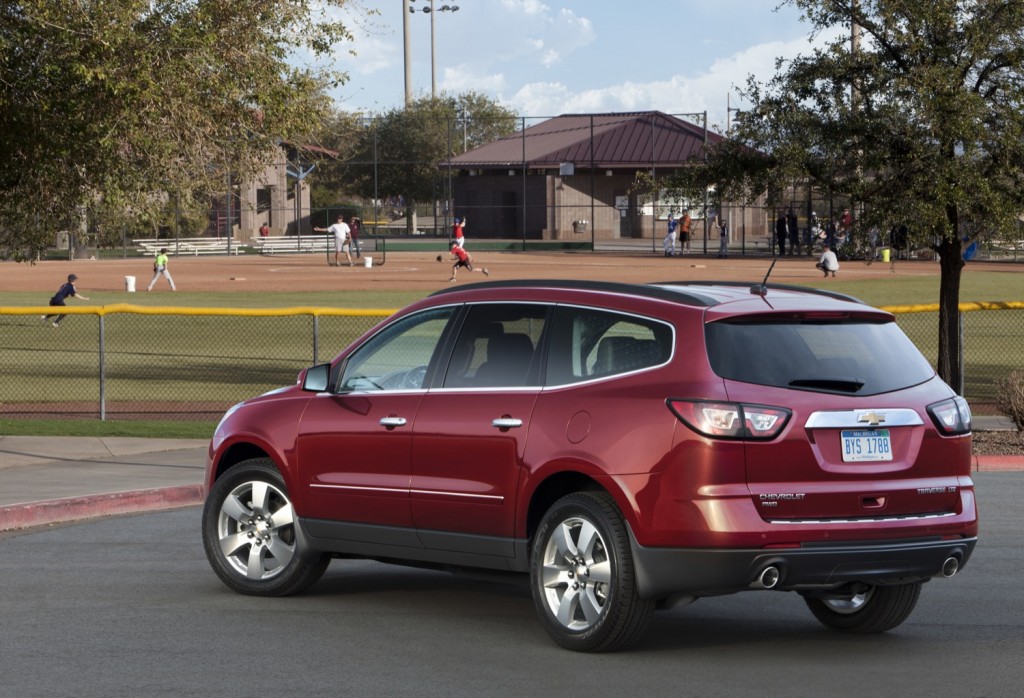 The fix: certified GM service technicians will be instructed to inspect the driver’s side airbag module and, if necessary, replace it entirely. This repair will be performed at no cost to the vehicle owner. 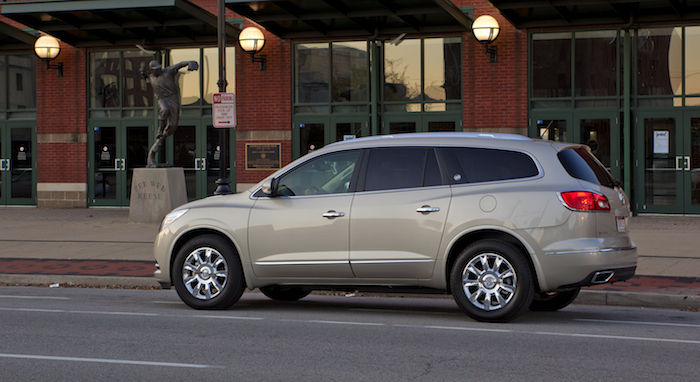 Number of affected vehicles: a total of 550 vehicles are involved in this airbag-related recall, including 408 Chevy Traverse vehicles and 142 Buick Enclave vehicles. 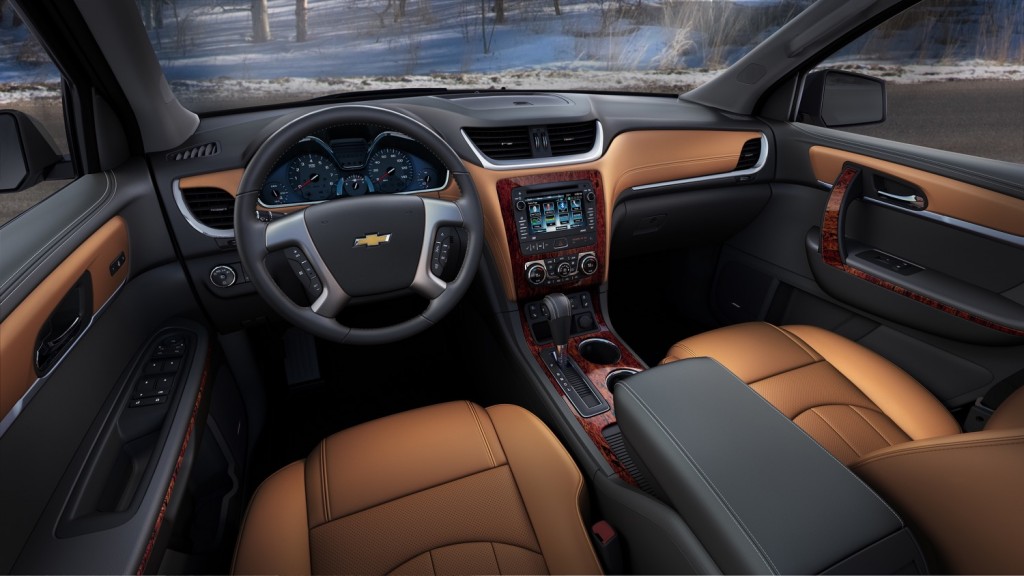 Next steps: owner notification letters regarding this recall are expected to be mailed out on November 22nd, 2021. Owners of affected vehicles with further questions or concerns can also reach out to Chevy or Buick directly using the contact information included below. Those who may be unsure whether or not their vehicle is affected by this recall can visit my.gm.com/recalls and type in their VIN to view any recalls that may be active on it.