General Motors announced that the Chevy Spark was once again ranked as the car with the highest customer satisfaction in South Korea, consolidating its position as the most appreciated light vehicle by consumers in the Asian country. Chevrolet‘s minicar ranked first in the compact passenger car category of the 2021 Korean Customer Satisfaction Index (KCSI) that was just released. 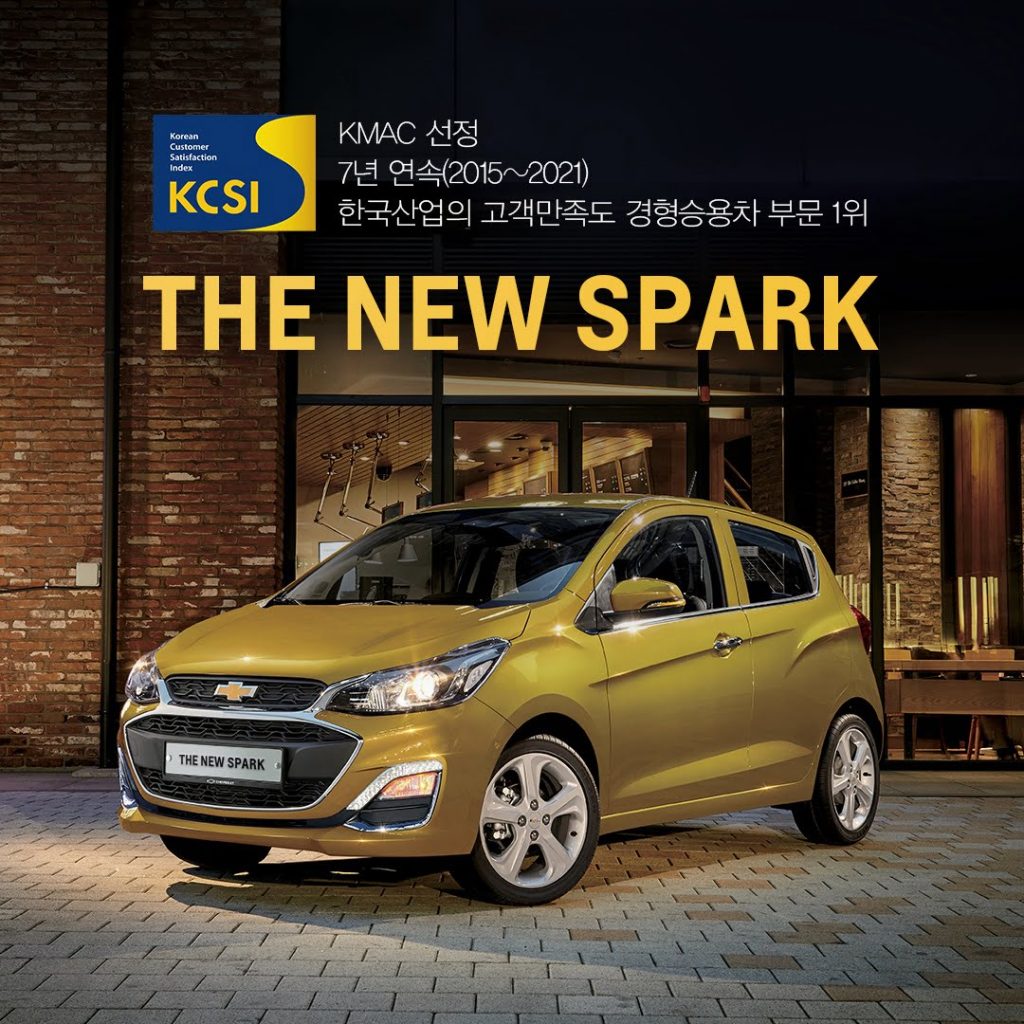 In fact, the Chevy Spark has ranked No. 1 in customer satisfaction for seven consecutive years in South Korea – the home country of the model manufactured exclusively at the GM Changwon plant. The recognition of the Spark in the 2021 KCSI comes a year after the vehicle led the last edition of the customer satisfaction index in the South Korean market, published in October 2020.

“The Chevy Spark, which has been a leader in the domestic compact car market for a long time, has once again been recognized for its product competitiveness and ranked first in customer satisfaction for seven consecutive years,” said Vice President of Sales, Marketing and Service at GM Korea, Cesar Toledo, in a statement. “The New Spark will capture the attention of customers in the future with world-class safety and product quality, as well as sensuous exterior color and advanced convenience specifications that exceed the class of cars,” he added.

Notably, the Chevy Spark is Korea’s most customer-satisfied car since the launch of the current third-generation model in 2015, which transformed the concept of accessibility mobility in the Asian country. The Spark is the only one in its class to receive the highest grade in the Korea New Car Assessment Program (KNCAP) crash safety rating and introduced advanced safety systems for the first time in its segment.

Established by the Korea Management Association Consulting (KMAC), the KCSI is a survey that assesses customer satisfaction levels for products and services for each local industry since 1992. This year, the Chevy Spark obtained a score of 84.6 points out of 100, beating the Kia Morning – its closest rival. Furthermore, overall satisfaction and repurchase intention were particularly high at 88.9 and 88.5 points, respectively. 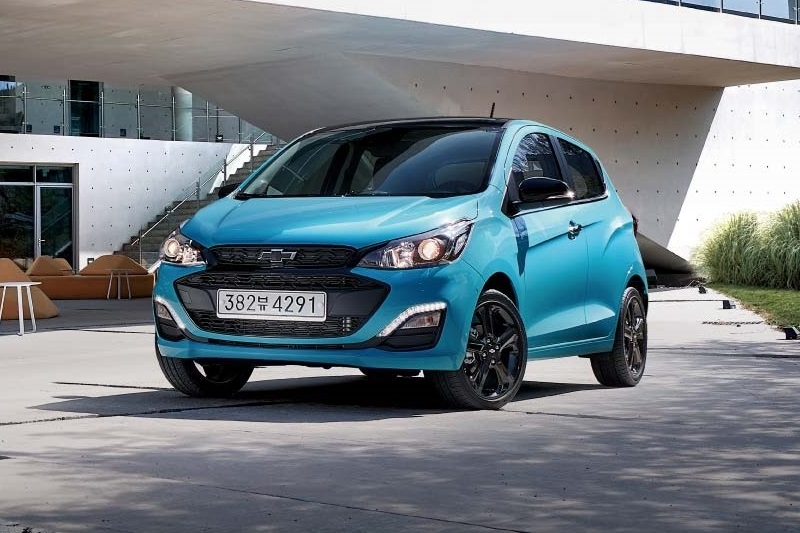 The most prominent factors that made the Chevy Spark outperform every competing model in South Korea were driving stability, interior and exterior finish, interior and exterior design and styling, as well as the multiple pricing options offered to satisfy the needs of a wide range of customers. This is a very remarkable achievement, as the Spark is in the latter part of its business cycle.

Subscribe to GM Authority as we bring you the latest Chevy Spark news, Chevrolet news and ongoing GM news coverage. 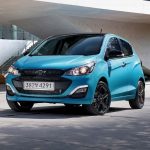 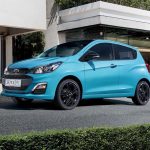 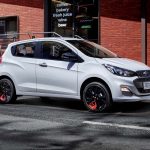 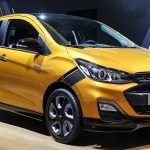 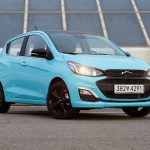 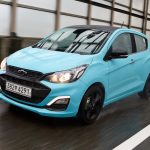 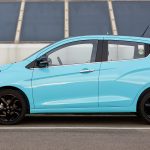 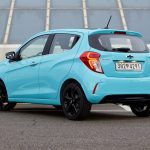 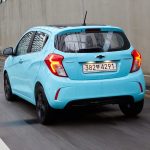 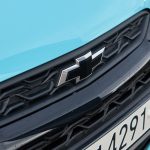 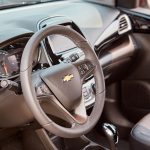