General Motors is gearing up to release an electrified variant of the popular Chevy Silverado pickup truck. Notably, the upcoming Chevy Silverado EV will feature an available fixed-glass roof, a first for GM’s full-size pickup line. 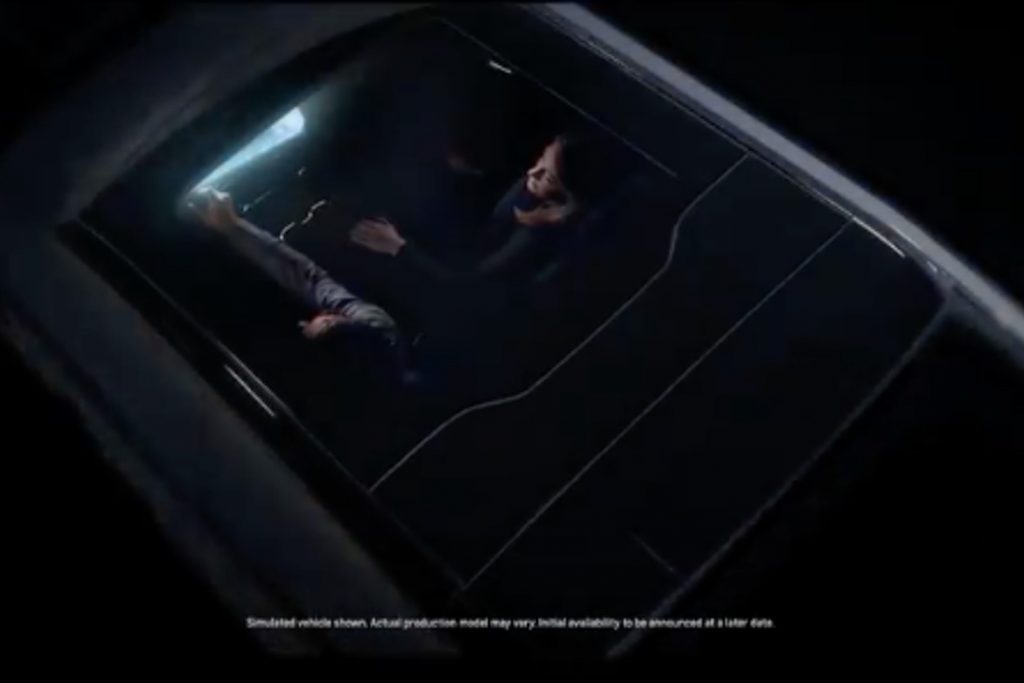 Shown briefly in a short teaser video, the available fixed-glass roof topping the upcoming Chevy Silverado EV appears to stretch across the length of the pickup truck’s cabin, providing a wealth of benefits for passengers and the driver. These include greatly enhanced visibility, as well as greater headroom and an enhanced feeling of spaciousness inside the cabin, both for front- and rear-seated passengers.

Further highlights for the new battery-powered pickup will include available four-wheel steering, providing the all-electric pickup truck with greater low-speed agility and a tighter turning radius, plus improved handling and stability at high speeds. What’s more, the four-wheel steering feature will complement those truck owners who use their vehicle for trailering.

Providing the motivation will be the latest General Motors electric vehicle technology, including both GM’s Ultium battery tech, as well as the GM Ultium drive motor tech. Range-per-charge will eclipse the 400-mile mark with a fully topped-off battery pack.

We also expect the Chevy Silverado EV to come with its own unique styling treatment, which GM Authority rendered previously. In the corners, look for the electrified Silverado to ride on available 24-inch wheels. Production will take place at GM’s Factory Zero assembly facility, previously known as Detroit-Hamtramck. 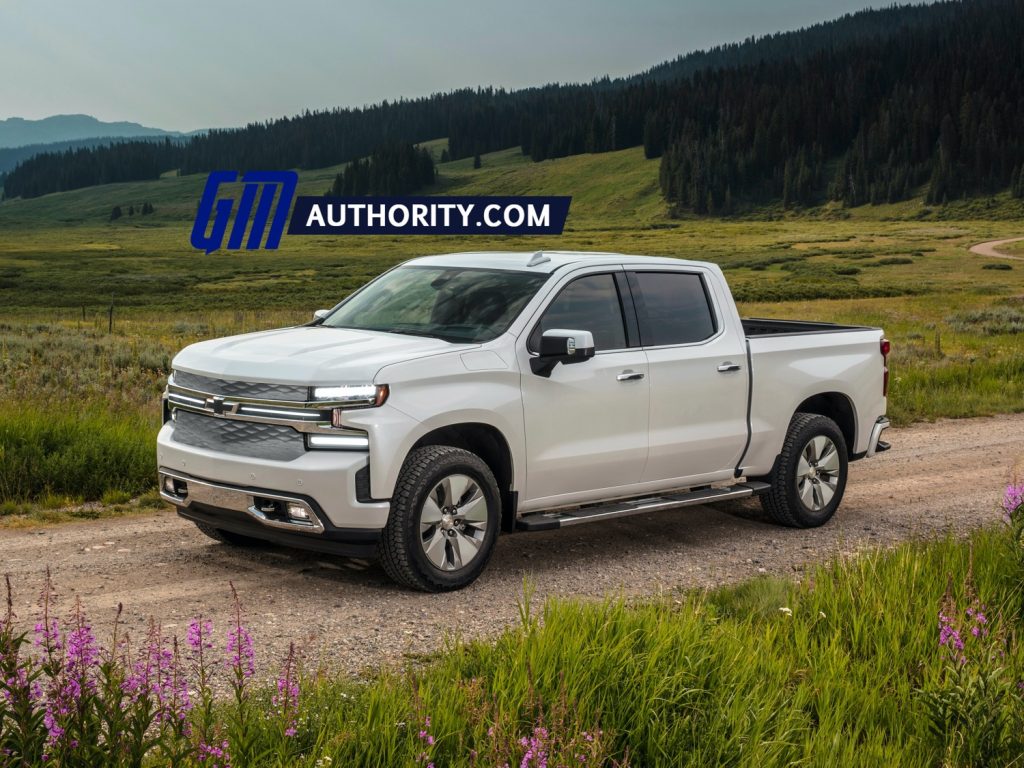 Indeed, the upcoming Chevy Silverado EV is a major release for the automaker, with fans eagerly waiting to see what else it will bring to the table. The new Chevy Silverado EV is set to debut early next year at the 2022 Consumer Electronics Show (CES), dropping over on Wednesday, January 5th following an opening keynote speech delivered by General Motors CEO Mary Barra.