The average transaction price (ATP) for new Chevy Express vans was up 18 percent during the third quarter of the 2021 calendar year, set at $46,130.

The ATPs for the three remaining GM U.S. brands also increased. At Cadillac, the brand ATP increased 39 percent, the biggest ATP spike of all four U.S. GM brands, up to $77,393. Leading the charge was the new fifth-generation Cadillac Escalade with an ATP increase of 20 percent for the standard-length model at $103,342, and 19 percent for the extended-length model at $106,250. 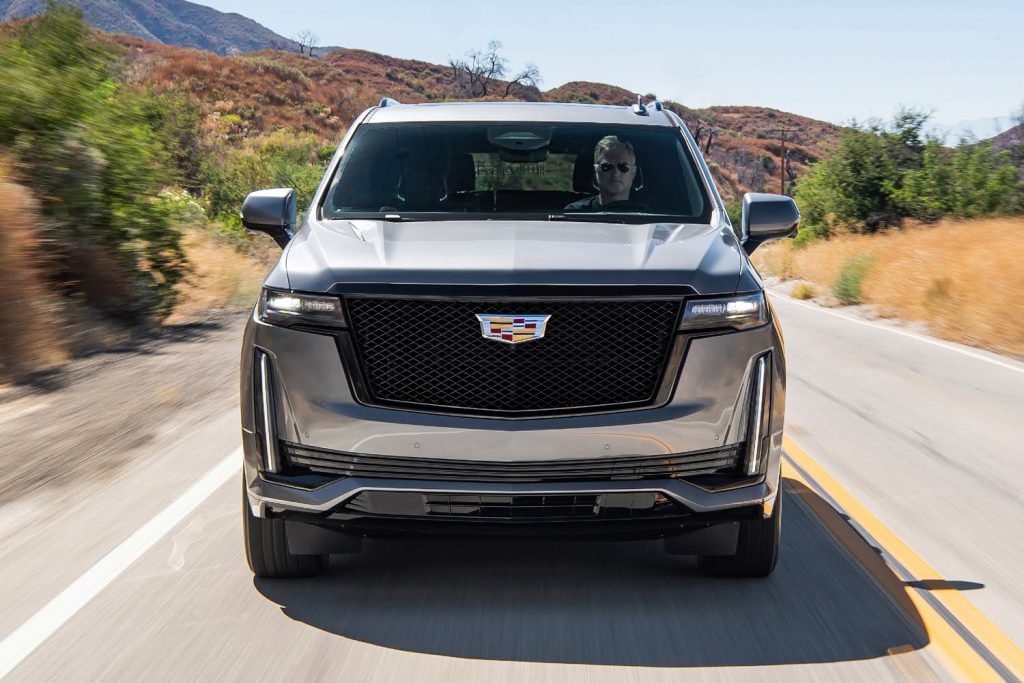 More broadly speaking, GM’s ATP for all four U.S. brands was up 16 percent to $50,392, per the Cox Automotive report. To note, General Motors heavily cut incentives, with an overall reduction of 46 percent to an average of $2,994 per vehicle.