Production of the Chevy Equinox crossover will not restart at the GM Ramos Arizpe plant in Mexico until November 22nd.

The crossover was previously set to re-enter production at the Mexican plant on Novemebr 1st, as GM Authority reported previously, however the restart date has now been pushed back to the 22nd of the month. The nameplate is still set to restart production at the CAMI plant in Canada and San Luis Potosí plant in Mexico on November 1st. 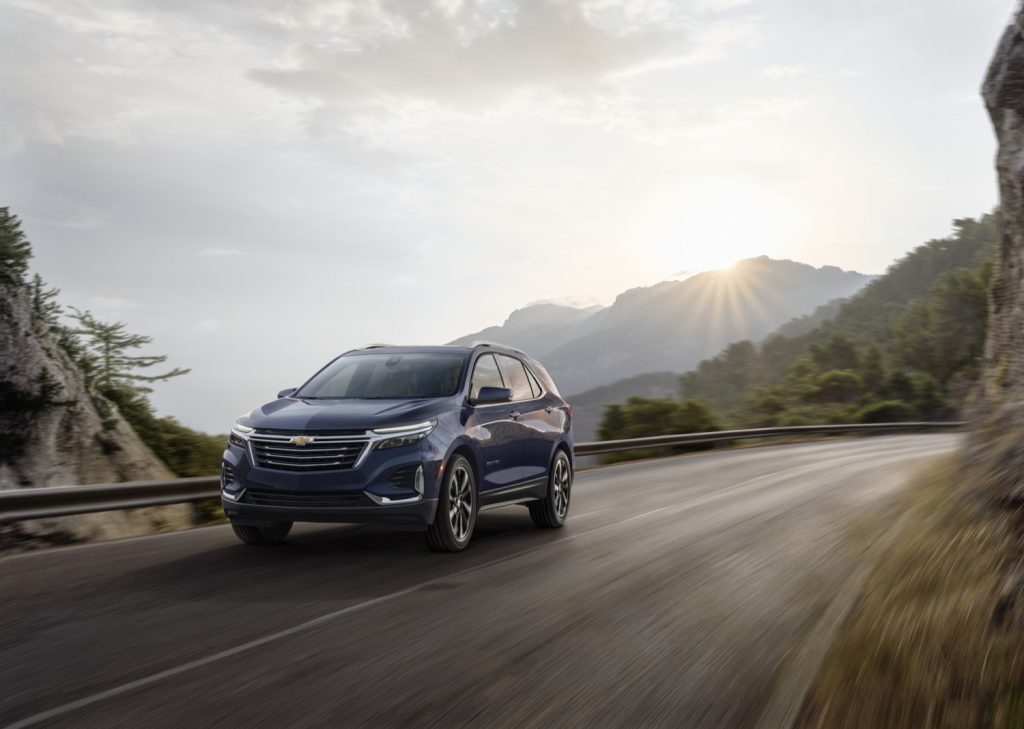 While Chevy Equinox production will not restart at Ramos Arizpe until later in the month, a single shift for Chevy Blazer production will still begin there on October 18th, as previously outlined by GM.

These plant shutdowns are related to a shortage of semiconductor chips. GM has introduced a policy of prioritizing popular and profit-heavy models amid the global chip shortage, such as the Chevy Silverado and GMC Sierra pickups and full-size SUVs like the Chevy Tahoe and GMC Yukon. 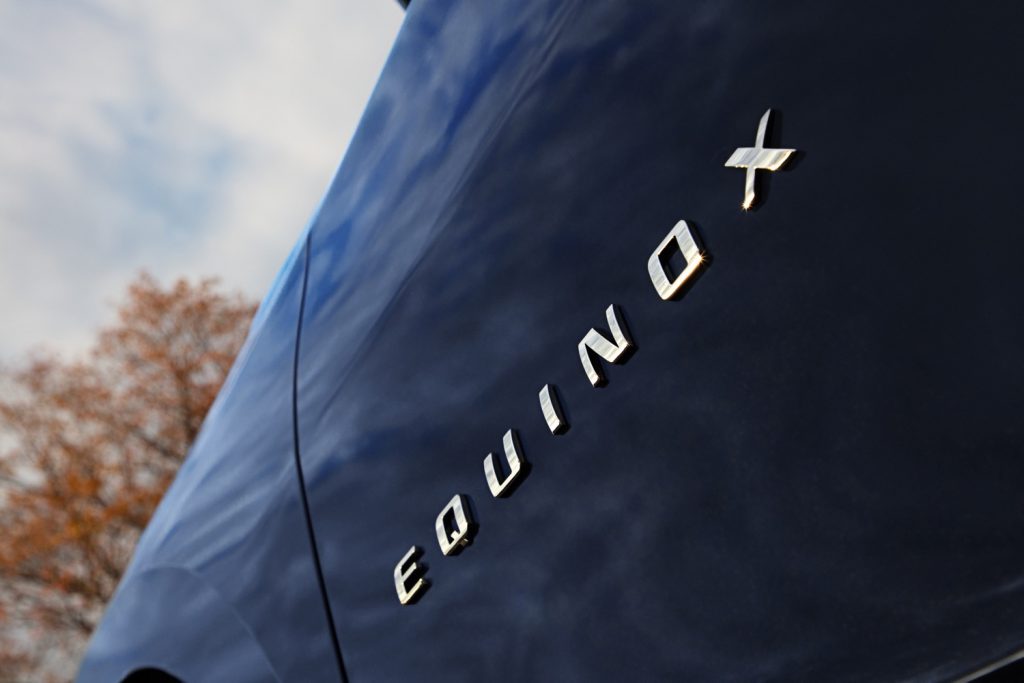 The Ramos Arizpe plant will begin production of the 2022 model year Chevy Equinox on November 1st. This represents the first year for the mid-cycle enhancement (MCE) version of the crossover, which introduces revised exterior styling, a mildly updated cabin and new technology like wireless Apple CarPlay and Android Auto. It will continue to offer the same powertrain, which consists of a turbocharged 1.5L I4 LYX gasoline engine, rated at 170 horsepower at 5,600 rpm and 203 pound-feet of torque at 2,000 rpm, along with a six-speed automatic transmission. Front wheel drive comes standard on both vehicles, with all-wheel-drive available as an optional extra. 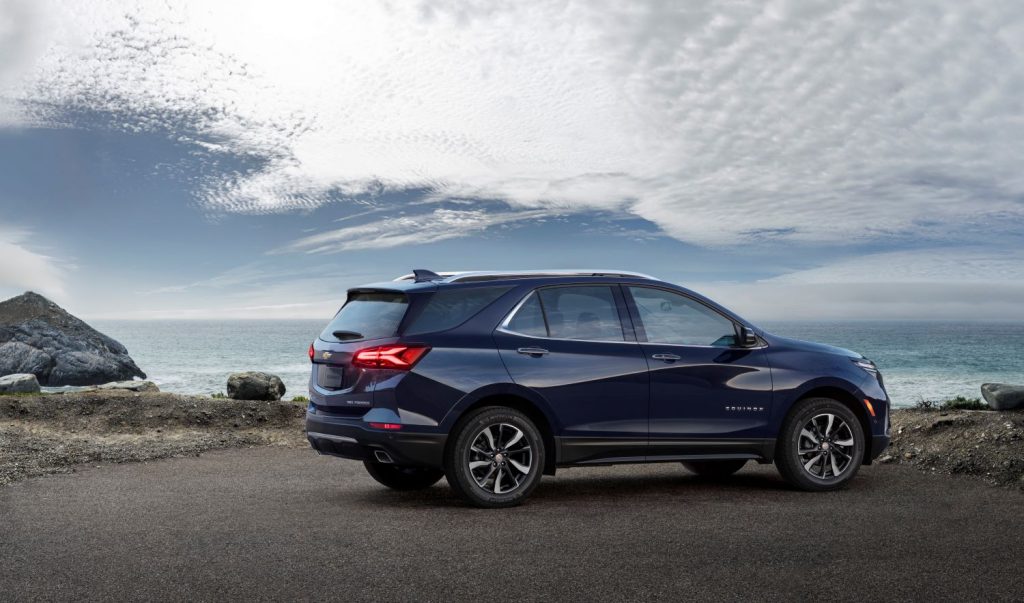 Pricing for the 2022 Chevy Equinox starts at $26,995 including destination and freight charges for an entry-level LT trim model equipped with front-wheel-drive. All-wheel-drive can be added to any model for a $1,100 price premium.