The production restart date for the Chevy Equinox and GMC Terrain crossovers has been pushed back to November 1st, GM Authority can confirm.

As we reported previously, GM had originally earmarked October 15th as the production restart date for both crossovers. That date was itself an extension from a previously stated restart date of October 4th. As expected, this latest production delay is tied to a shortage of semiconductor chips. 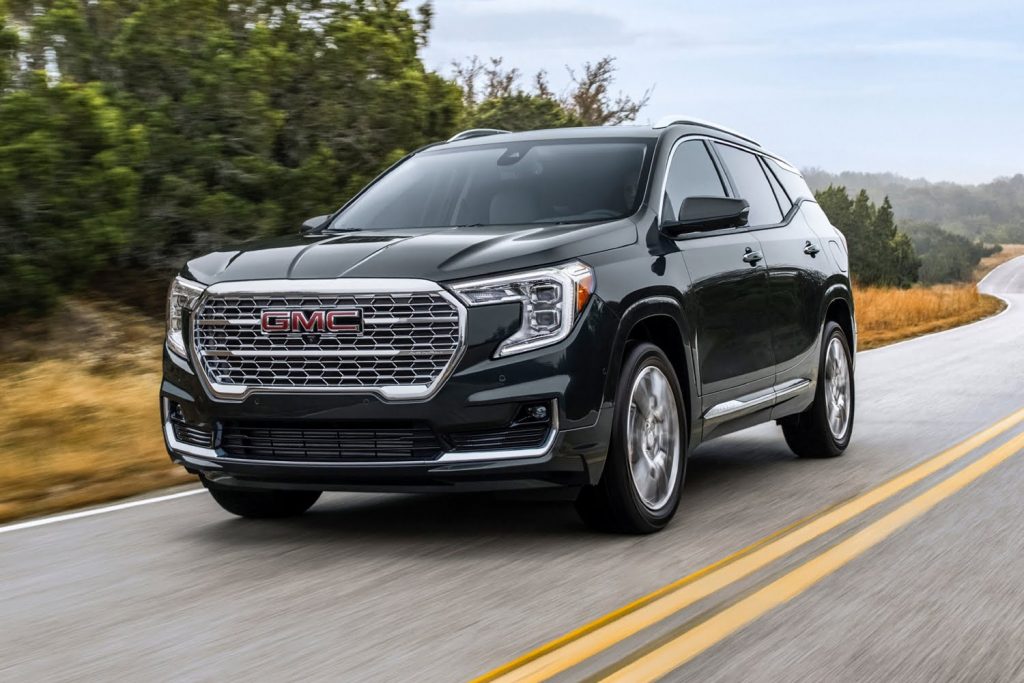 When these plants do restart, they will start production of the 2022 model year Chevy Equinox and GMC Terrain. Both represent the first year for the mid-cycle enhancement (MCE) versions of the crossovers, introducing revised exterior styling, a mildly updated cabin and new technology like wireless Apple CarPlay and Android Auto. Both will continue to offer the same powertrain, which consists of a turbocharged 1.5L I4 LYX gasoline engine, rated at 170 horsepower at 5,600 rpm and 203 pound-feet of torque at 2,000 rpm, along with a six-speed automatic transmission. Front wheel drive comes standard on both vehicles, with all-wheel-drive available as an optional extra. 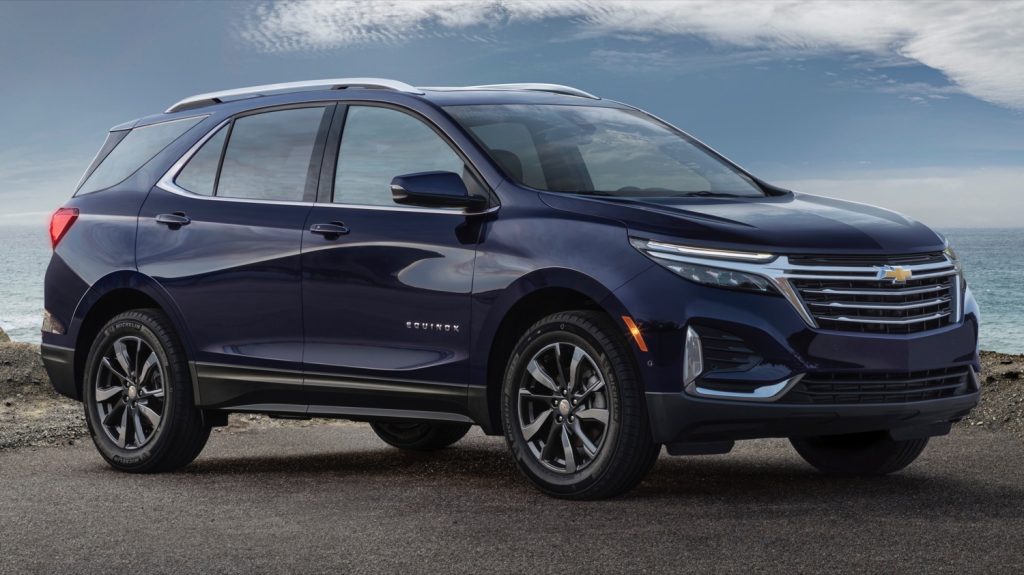 The chip shortage has wreaked havoc on GM’s production throughout 2021, with the automaker already losing out on more than 800,000 units due to the supply chain crisis. Consulting firm AlixPartners said earlier this year the chip shortage could cost the global auto industry upwards of $110 billion in revenue in 2021 and with the situation showing little signs of improvement, it could continue to impact automotive supply chains well into 2022.