The Chevy Camaro is among the vehicles that retain the highest percentage of its original value after five years, according to a new study.

Market research firm iSeeCars recently conducted a review of 8.2 million second-hand car sales to determine the vehicles that saw the lowest and highest loss in value from their original MSRP after five years.

Based on iSeeCars‘ analysis, the Chevy Camaro will, on average, lose 23.6 percent of its original MSRP after five years (or $8,553) – putting it seventh among the top ten vehicles with the lowest observed depreciation. The Camaro wasn’t the only American sports car included in the top ten, with the Chevy Corvette, Ford Mustang and Dodge Challenger also making an appearance. 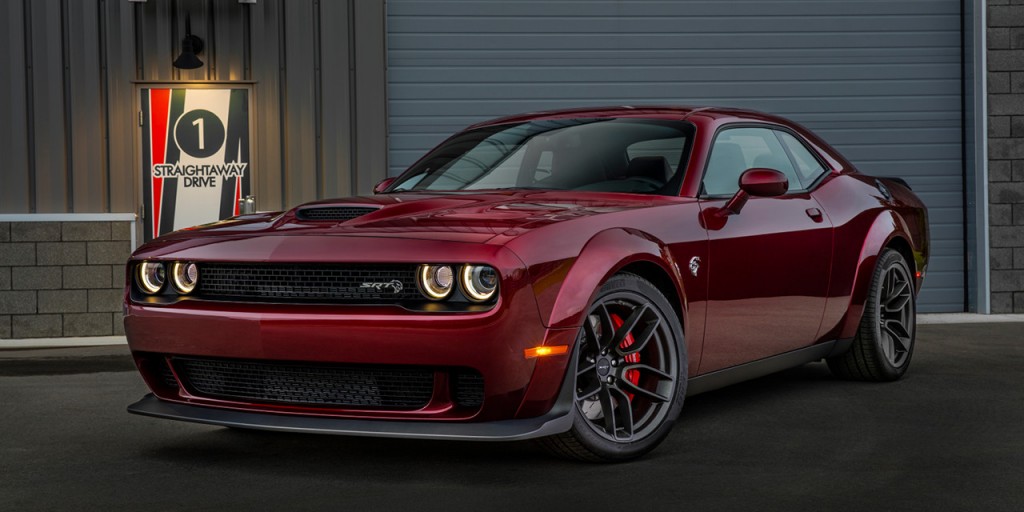 iSeeCars executive analyst Karl Brauer says American sports cars like these retain their value well, as they are harder to come by second-hand and are also high-end vehicles that many consumers dream about owning.

“The Mustang, Corvette, Camaro, and Challenger are all classic American sports cars with an aspirational appeal for many consumers, and drivers are likely more willing to pay a premium for them, especially because they aren’t as common in the used car marketplace,” Brauer said. 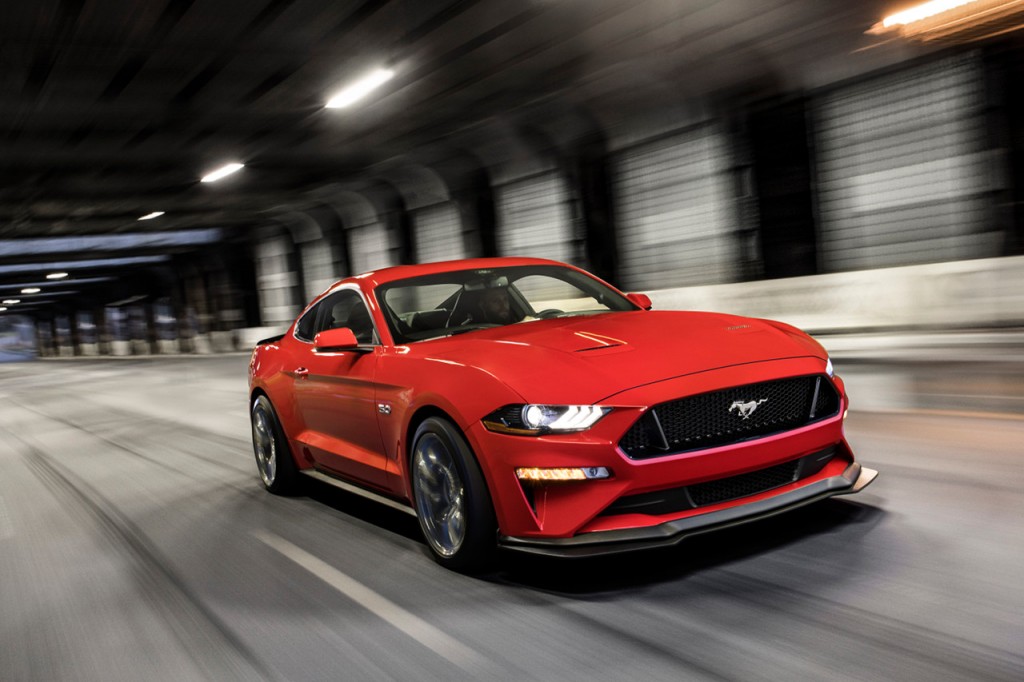 The vehicle that retains its value better than any other, according to iSeeCars, is the Jeep Wrangler, which loses just 9.2 percent of its original MSRP after five years. The four-door Jeep Wrangler Unlimited is second at 10.5 percent, followed by the Porsche 911 in third at 12.8 percent.

Brauer says the Wrangler holds its value well due to its dedicated and passionate owner base and the fact that it has undergone minimal styling changes over the years.

“Jeep Wranglers are known for retaining their value due to their enthusiastic fanbase, as well as their durability and performance across all terrains, especially off-road,” said Brauer. “Jeep Wranglers also have maintained their iconic design, so even older models don’t appear dated.” 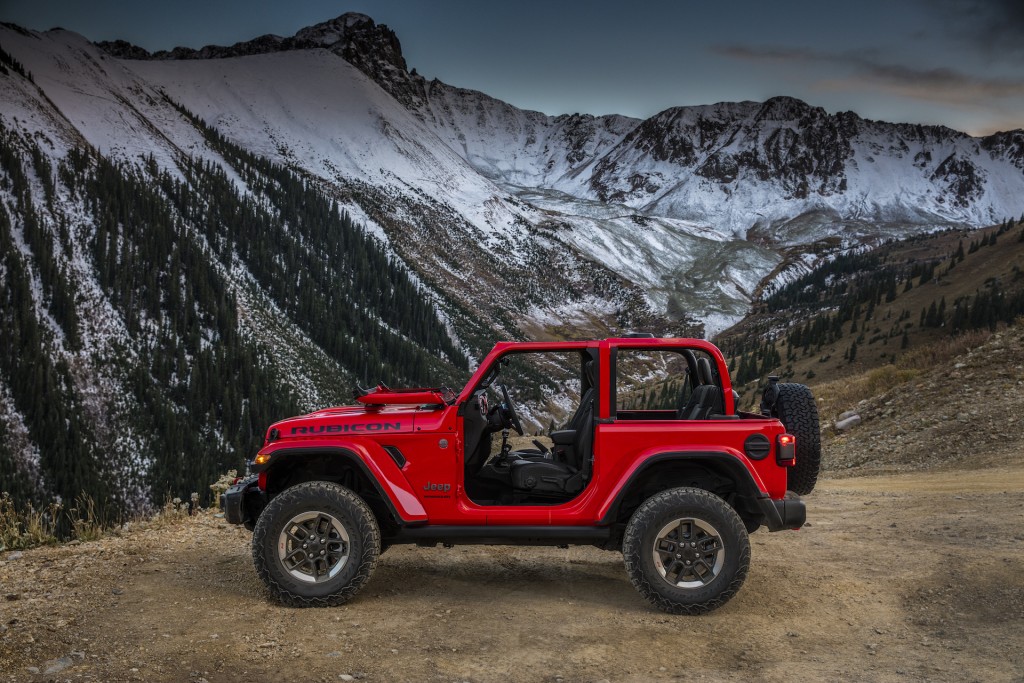 EVs and large luxury sedans dominate the cars that lost the greatest percentage of their resale value after five years. The Nissan Leaf led the way, dipping in value by 65.1 percent, followed by the BMW i3, BMW 7 Series, Maserati Ghibli and BMW X5.