A World War II veteran has received the 42nd example of the 2022 Corvette Stingray after Chevy bumped the 95-year-old up its waiting list to receive the mid-engine sports car. 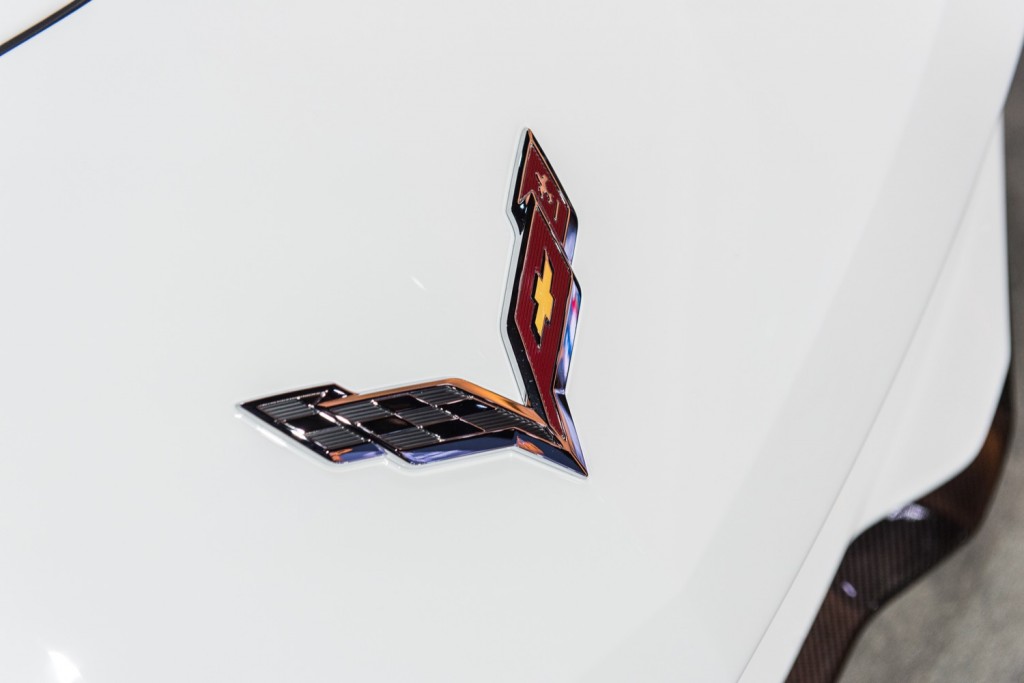 Bobbie Carson picked his Arctic White 2022 Corvette Stingray up from the Bowling Green Assembly in Kentucky earlier this month, according to local NBC affiliate WNKY. The elderly Corvette fan was initially put on a lengthy waiting list to receive the car, but after his dealership made a few inquisitive phone calls to Chevy, the automaker happily bumped him up the order to ensure he’d receive his car as soon as possible.

Carson told WNKY he’s owned seven Corvettes throughout his lifetime – but the mid-engine model is by far his favorite.

“I’ve had seven of these cars,” said the veteran, who served in the U.S. Army in Germany at the end of the second World War. “This dwarfs every one of them. This is one of the top-rated cars in the world and there is a waitlist all over the world for this car so I’m happy to get it and they gave me a great honor to get me in position to get one.”

Impressively, Carson plans to use his 2022 Corvette as a daily driver and will be selling his other car to make room for the high-performance Chevy. His car appears to be a Coupe painted in Arctic White and featuring an Adrenaline Red interior. Other equipment that appears on his vehicle in the WNKY news report includes the 5-open-spoke Bright Silver painted aluminum wheels, low profile rear spoiler and front splitter. He also picked his car up from the National Corvette Museum in Bowling Green, which is a $995 option.

Carson previously sat down with an amateur filmmaker to discuss his experiences during his deployment to Germany. The video, which was previously posted to video-sharing site Vimeo, can be viewed at this link.

Here’s to many more years enjoying your 2022 Corvette, Bobbie!