Chevrolet Performance and General Motors are gearing up to make a new debut on Wednesday, teasing the upcoming reveal with a fresh social media post.

The new teaser video is just a few seconds long and shows a gray background with Wednesday’s date (“10.20.21”), followed by the Chevrolet Performance logo. The video includes the sound of a very nasty exhaust note, which revs with some eye-widening aggression.

The exact nature of the upcoming reveal is still under wraps, but could be some sort of new crate engine. Although the teaser clearly includes an element of furious internal combustion, many fans in the comments section are coming out against any sort of electrification that may be introduced later this week. 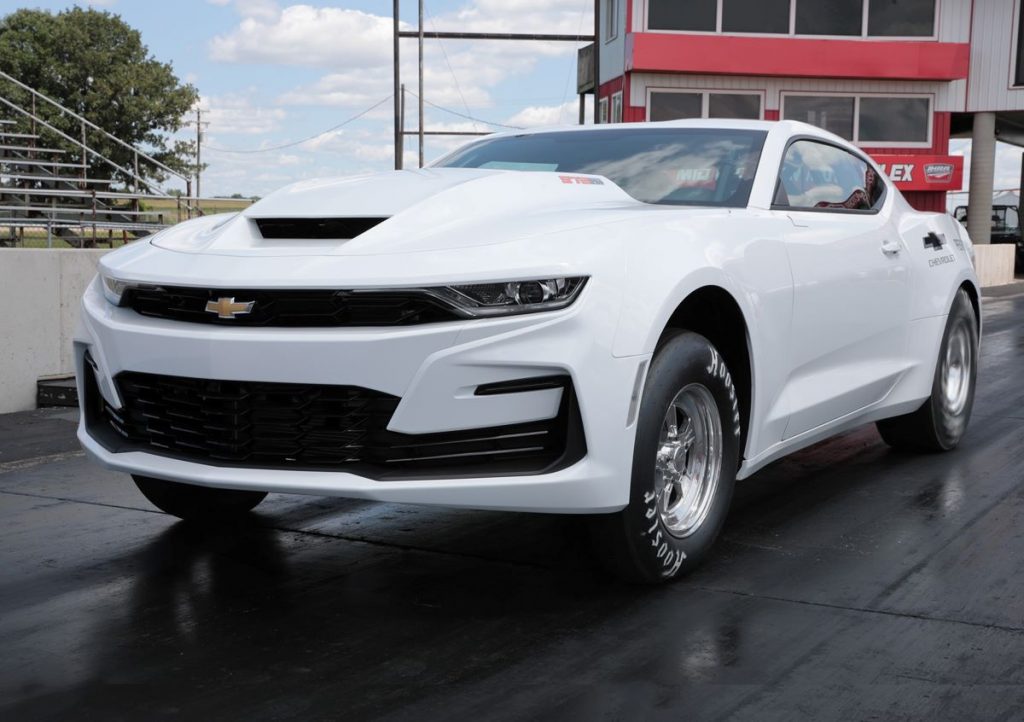 The Chevrolet Performance catalog currently includes a wide range of products, with enthusiasts and builders offered engines, transmissions, engine components, complete powertrains and drivetrains, suspension pieces, and more – even full rolling chassis. In keeping with General Motors’ pivot to EV power, Chevrolet Performance has previously announced that it is working towards development of new performance-inspired electrification solutions as well. For example, Chevrolet Performance previously unveiled the eCOPO Camaro, a concept racing machine generating 700 horsepower and 600 pound-feet of torque via a new electric crate motor concept, bringing all the classic elements of Chevrolet Performance forward for an exciting new application. That concept was extended with the Chevy E-10 concept, which outfits a classic 1962 C-10 pickup with a new all-electric powertrain.

Rest assured we’ll be there to cover this week’s reveal the moment it happens, so stay tuned. In the meantime, subscribe to GM Authority for more Chevrolet Performance news, Chevrolet news and around-the-clock GM news coverage.