The new, all-electric 2023 Cadillac Lyriq is the first rear-wheel-drive crossover from the luxury automaker in over a decade, revealing the performance nature of its first electric vehicle.

For example, first-generation Cadillac SRX was built on the Sigma platform, making it rear-drive-based. Since then, however, all Cadillac crossovers have been front-drive based, sharing platforms originally slated for other vehicles within the GM portfolio. 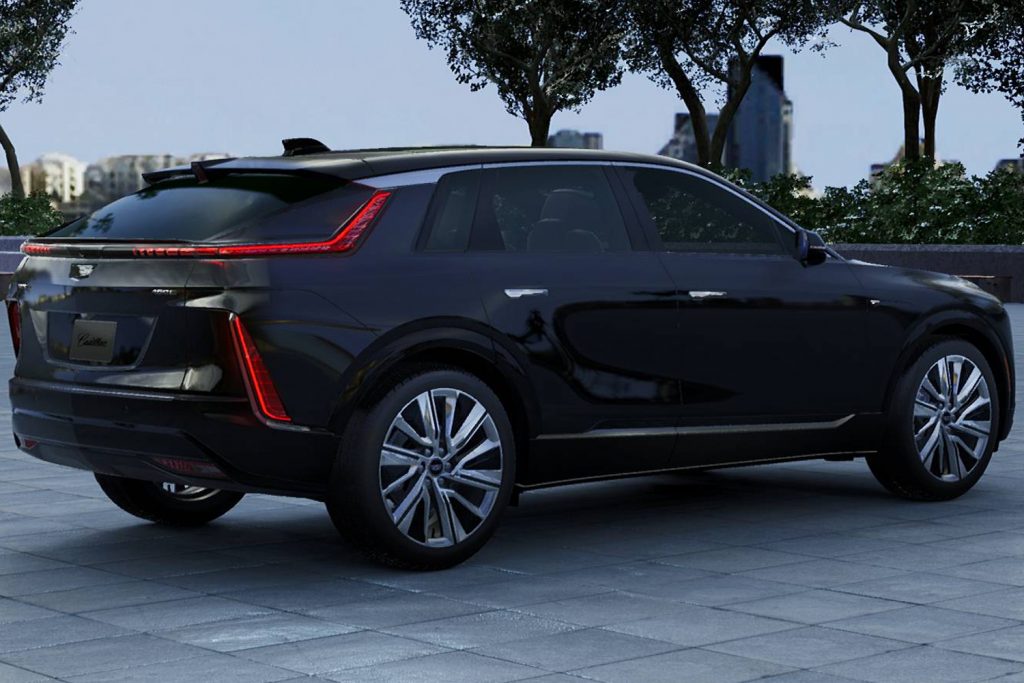 The rear-drive setup of the Cadillac Lyriq is quite significant since RWD is typically associated with better driving dynamics compared to front-drive or front-drive-based AWD vehicles. This doesn’t apply quite as much to electric vehicles since the powertrain layout and associated weight distribution is different than with ICE-based vehicles.

Nevertheless, rear-wheel drive is the way to go when it comes to luxury vehicles, and performance ones in particular, with the majority of the most desirable models being rear-drive biased. Think BMW, Mercedes-Benz, Maserati, Alfa Romeo, Genesis, Land Rover and Range Rover, Lincoln Aviator, etc.

Cadillac has accordingly used the performance-oriented rear-drive setup in its Lyriq crossover just like its luxury performance sedans, including the CT4-V Blackwing, the CT5-V Blackwing and the discontinued CT6-V. The CT4 and CT5 are based on Alpha 2, while the CT6 was based on Omega.

The 2023 Cadillac Lyriq represents the first model year of the upcoming electric crossover while also being the brand’s first all-electric vehicle. As such, the Lyriq ushers in a new era in luxury, technology, and electrification. The vehicle is built on the GM BEV3 platform using GM Ultium batteries and Ultium Drive motors.

The Lyriq is also the first vehicle to flaunt the brand’s next-generation styling, offering signature vertical lighting along with Cadillac’s distinctive black crystal grille. Featuring a profile reminiscent of a shooting brake, the all-electric crossover is slightly larger than the current Cadillac XT5. 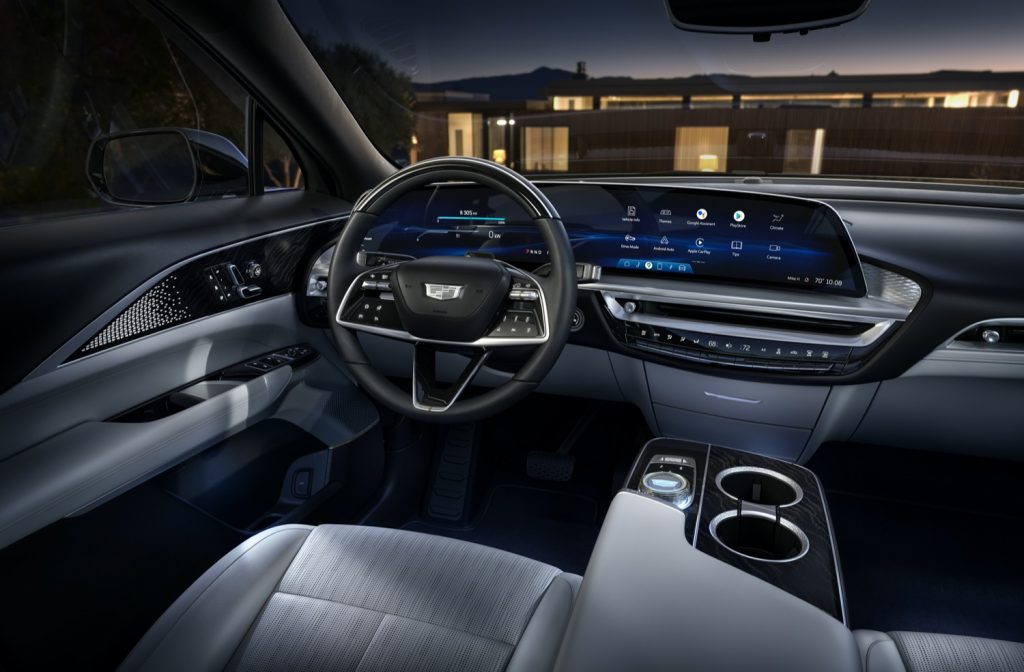 Pricing for the new, all-electric, rear-wheel-drive 2023 Cadillac Lyriq Debut Edition starts at $59,990 in the U.S., including destination freight charge, and production is set to begin at the GM Spring Hill Assembly plant in Tennessee in early 2022. Cadillac started accepting reservations on September 18th at 4 pm EST and the initial Debut Edition sold out just a few minutes thereafter.

Cadillac recently posted a walkaround video of the Lyriq, giving fans a good idea of what to expect when the rear-drive crossover electric crossover begins arriving at dealerships early next year.