Making its debut on February 1st, 2021, the Cadillac CT5-V Blackwing is the most track-worthy vehicle to ever wear the Caddy Crest, laying it on thick thanks to the supercharged 6.2L V8 LT4 gasoline engine, rated at 668 horsepower and 659 pound-feet of torque. Now, one performance shop is blessing the new CT5-V Blackwing with even more output with the installation of a new ported blower, as seen in the following 17-minute, 50-second video. 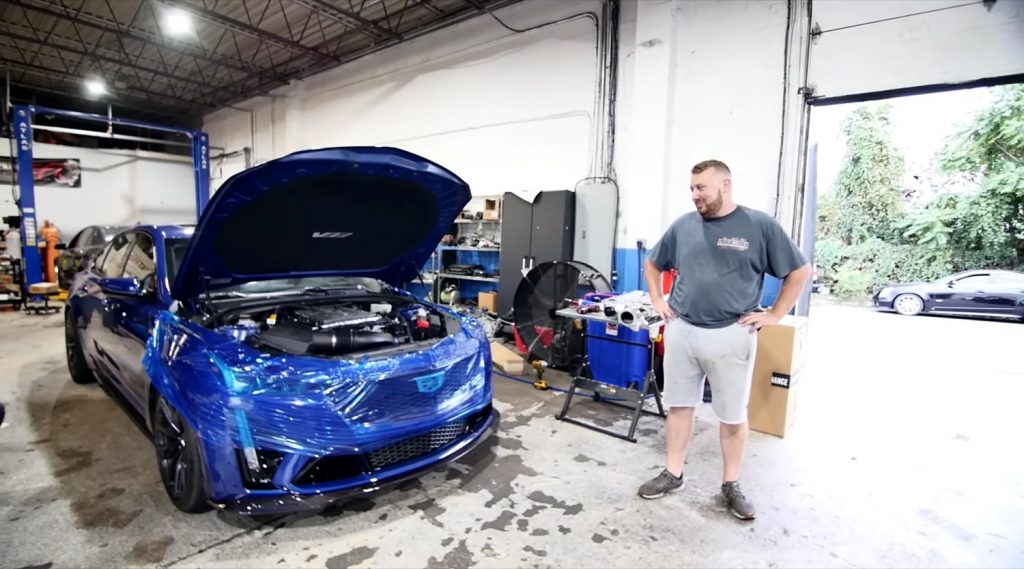 The biggest issue with modifying the new Cadillac CT5-V Blackwing comes down to the underlying electrical architecture. As the shop points out, the super Caddy incorporates General Motors’ latest Vehicle Intelligence Platform, also known as the Global B. The Global B platform provides numerous benefits, such as improved communication between onboard systems, over-the-air updates, and various infotainment upgrades. However, the platform also makes it very difficult for performance tuners to tap into the onboard engine software, thus limiting what can be done when it comes to horsepower gains. 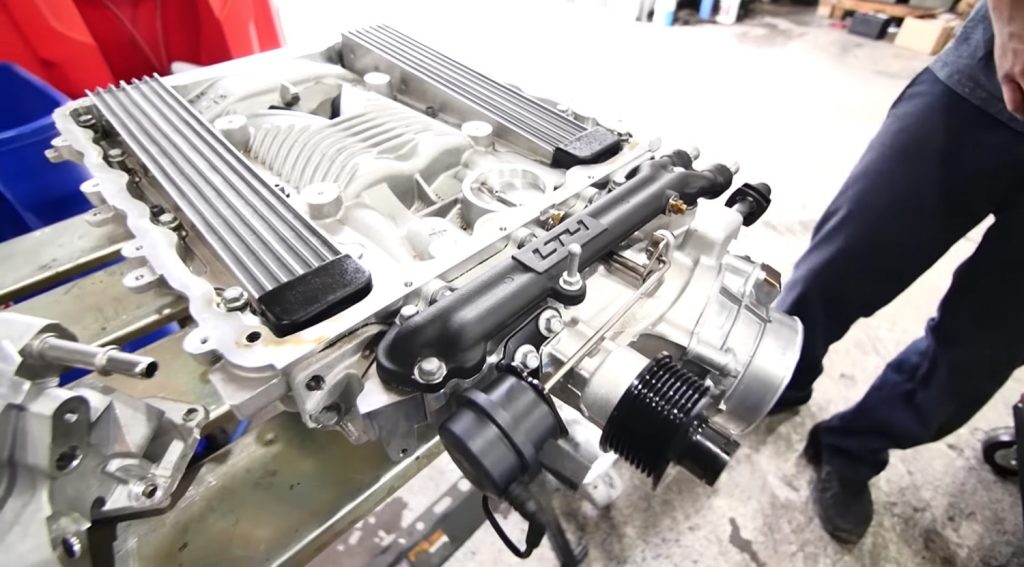 Nevertheless, Late Model Performance is given the go-ahead to test out a new ported blower on the customer’s factory-fresh 2022 Cadillac CT5-V Blackwing. The new supercharger system is definitely an experiment – the folks at the shop aren’t really sure what will happen. One possibility is that the onboard software will reject the upgrade and throw the car into limp mode. But who knows – maybe the new blower will eke out even more muscle from the LT4?

Check out what happens by hitting play on the video below: