The upcoming Cadillac Celestiq flagship luxury sedan promises the very latest technology and comfort features, combining the two to create a cutting-edge, world-class all-electric vehicle. One of the Celestiq’s many new features will be an SPD-SmartGlass roof, which will offer an individualized experience for each onboard passenger that’s perfectly in tune with the vehicle’s broader ethos. 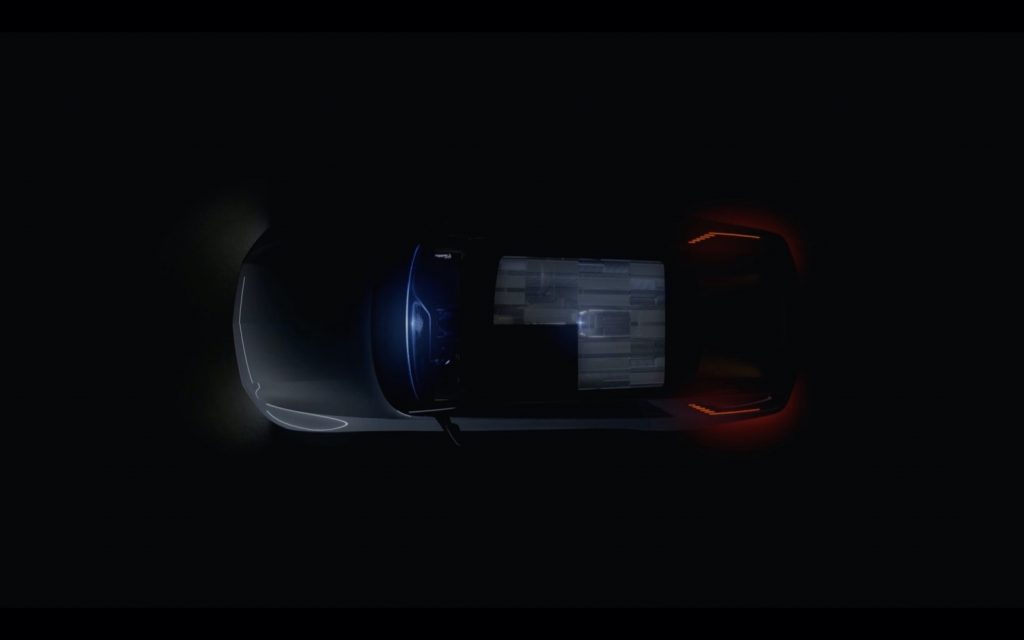 With its new SPD-SmartGlass roof, the Cadillac Celestiq will not only bear the styling expected of a top-shelf luxury sedan, but it will also allow passengers personalized control over each of the individual roof quadrants. As such, each passenger will be able to set their own preferred level of roof transparency, further defining the Cadillac Celestiq’s sumptuous luxury offerings. Additionally, there will likely be a button that allows the driver to set the transparency of all four quadrants at once.

The first automotive application for SPD-SmartGlass was in 2011, prior to which the technology was used in aviation and architecture. One of the benefits of the technology is the ability to control the amount of sunlight entering the vehicle or building, which in turn affects the level of heating and cooling needed to keep occupants comfortable, a benefit that is particularly important in an all-electric vehicle.

Check out a few applications of the technology in the brief video below:

The Cadillac Celestiq is the first application of SPD-SmartGlass technology on a production GM vehicle. Although General Motors has incorporated the technology into concepts in the past, the Celestiq is the first vehicle in which the tech will be used in full-blown production, as indicated by Joe Harary, CEO of Research Frontiers, makers of SPD-SmartGlass, in an interview with GM Authority Executive Editor Alex Luft.

The Cadillac Celestiq was originally scheduled for a reveal in April, with the debut later pushed back to the summer months of the 2021 calendar year. However, the delayed reveal was pushed back even further. Now, however, the latest is that the Celestiq is on track for release for the 2024 model year with a starting price around $200,000.