The average transaction price of a Cadillac vehicle exceeded $80,000 USD in September 2021. 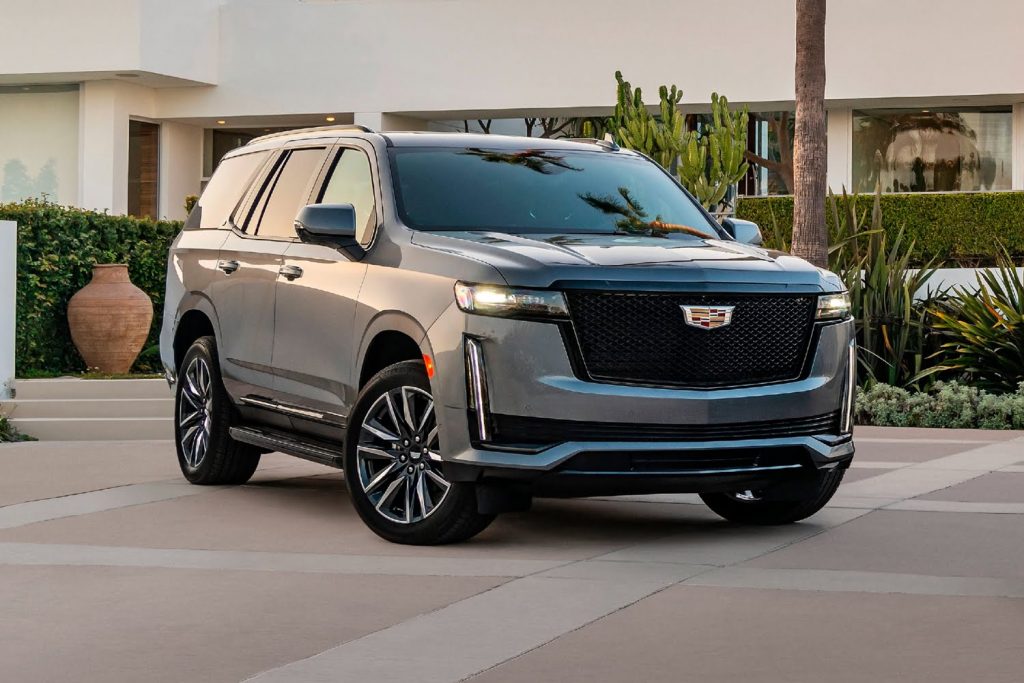 Just like in August, the Cadillac Escalade was the driving force behind Cadillac’s unprecedented ATPs in September. Consumers continue to shell out six-figure sums for the full-size luxury SUV, which received a complete redesign for the 2021 model year. The Cadillac Escalade was also among the top 20 fastest-selling vehicles in September 2021 and boasted a ridiculously high ATP of $99,798. This outclassed one of its direct rivals, the Mercedes-Benz GLS, which had an ATP of $97,359 last month.

KBB says new vehicle prices hit another all-time high in September 2021 at an average of $45,031. This was largely due to the mix of vehicles sold, the publication says, with more and more consumers opting for large mid-size and full-size SUVs. Luxury vehicle sales also accounted for 16.6 percent of total market sales, up from 15.1 percent in September 2020, driving up industry ATPs even further.

“Luxury share in September was among the highest in the past decade, and luxury buyers paid an average of $60,845 for a new vehicle last month,” KBB said.

The COVID-19 pandemic and semiconductor chip shortage have resulted in inventory shortages for popular vehicles like the Escalade. This has driven up ATPs, with more buyers showing a willingness to pay MSRP or sometimes even above asking price to get the vehicle they want. Incentive spending is also down, with many automakers seeing little reason to offer discounts on vehicles that will find buyers in relatively short order. Incentive spending dropped to 5.2 percent of the average transaction price last month, a new record low.

High ATPs will likely remain in place as automakers continue to grapple with lower-than-usual production output due to the ongoing global chip shortage. Experts have warned the chip shortage could last well into 2023 due to sustained high demand.