The all-new 2022 Chevy Silverado ZR2 is most striking novelty of the fourth-generation Silverado’s mid-cycle update, which was unveiled on September 9th in Detroit. Like the other uplevel trims of the truck, the new off-road variant of the Silverado will have a different name in Mexico, where it will be officially marketed as the Chevy Cheyenne ZR2.

The name change of the all-new Chevy Silverado ZR2 to Cheyenne ZR2 is due to General Motors marketing its Chevy full-size pickup through two nameplates in Mexico: Silverado in the basic versions focused on the fleet market and Cheyenne as the more-equipped model intended for the retail market. As such, the Silverado insignia only encompasses the Work Truck and Custom trim levels in the Mexican market.

Being based on the LT Trail Boss trim level and being Chevrolet‘s flagship off-road truck, the all-new Chevy Silverado ZR2 will enter the range of full-size pickup trims that use the Cheyenne name in Mexico – including LT, RST, Trail Boss, LTZ and High Country. In this sense, the upcoming Cheyenne ZR2 will stand out for its bold design and greater off-road skills, and will be offered exclusively in Crew Cab configuration.

The all-new 2022 Chevy Silverado ZR2, rebadged as the Cheyenne ZR2, will arrive in Mexico in the middle of next year, along with the rest of refreshed 2022 model-year lineup. The updated Cheyenne and Silverado for the Mexican market will continue to be manufactured locally at GM’s Silao plant in Guanajuato, Mexico. That facility also exports units to the United States and Canada to support the Fort Wayne factory.

The Cheyenne name was first introduced in 1971 as the highest trim level of the second-generation Chevrolet C/K pickup in all of North America. However, in the late 1970s, GM’s Mexican subsidiary decided to market the third-generation Chevy C/K as the Chevrolet Cheyenne due to the remarkable commercial success of the truck’s Cheyenne trim level in Mexico. 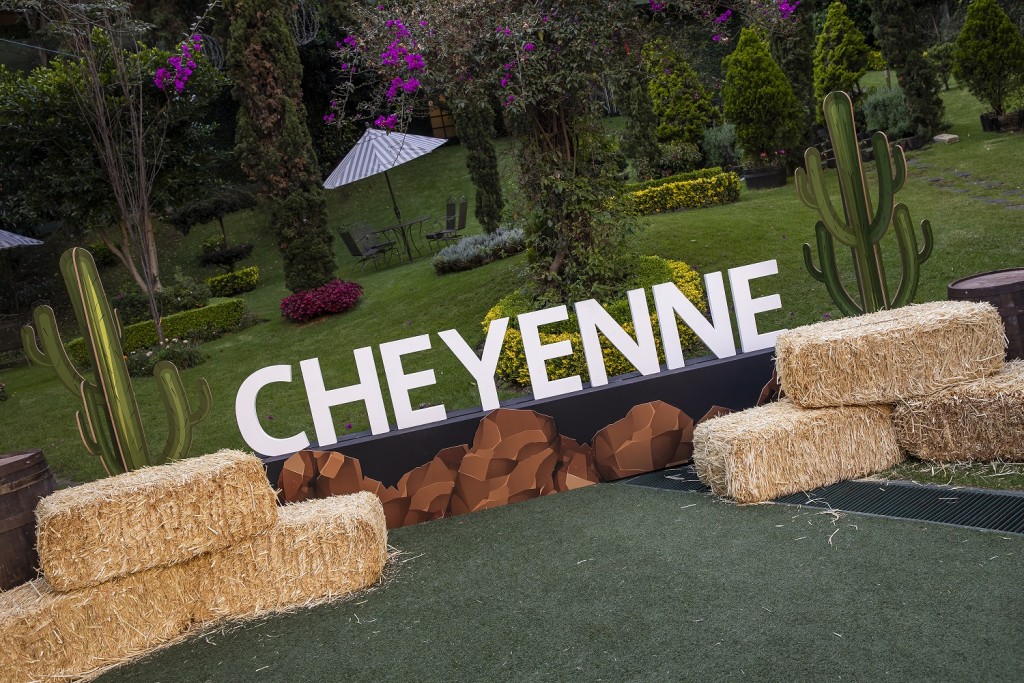 When GM decided to replace C/K with Silverado for Chevy’s line of full-size pickups in 1998, the Cheyenne name already had two decades under its belt in Mexico, becoming very well established and achieving high levels of recognition among customers. Because of this, the company decided to keep the Cheyenne name for the Mexican market, currently the only locale where the nameplate is still marketed.