Back in 2019, General Motors’ military product division, GM Defense, was awarded a $214.3 million contract to build, field, and sustain a new Infantry Squad Vehicle for the U.S. Army. Since then, production of the new GM Defense ISV has begun, but now, it looks like further GM Defense ISV variants may be possible. 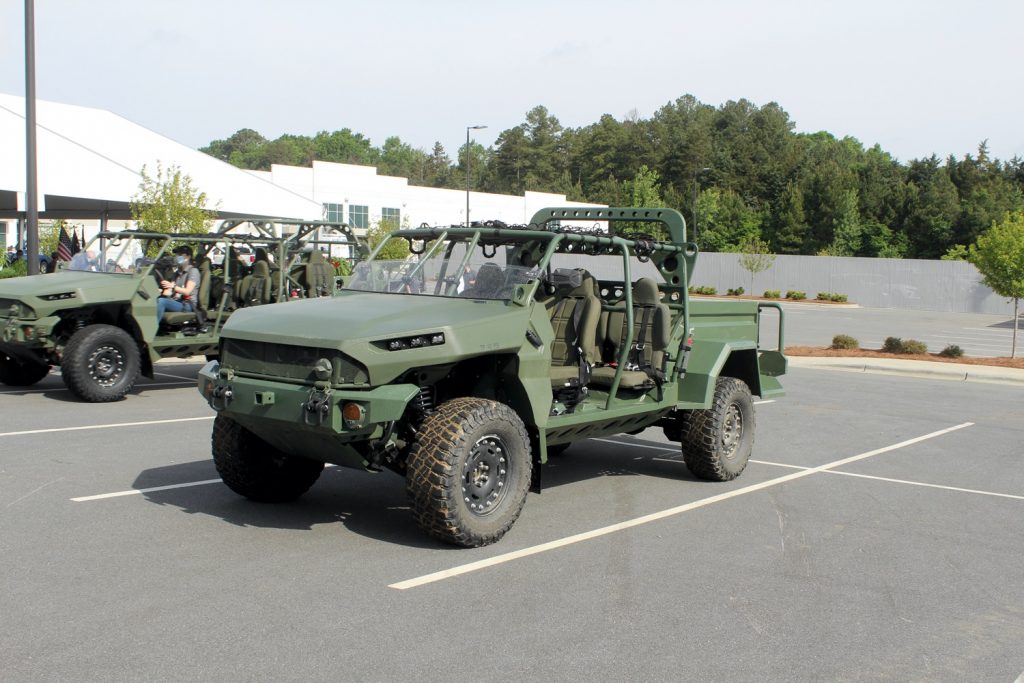 GM Authority Executive Editor Alex Luft recently spoke with GM Defense President Steve duMont about the future of the GM Defense ISV. During the interview, duMont outlined some of different variants currently possible, starting with the all-electric eISV. As GM Authority covered in May, the electrified GM Defense ISV swaps the standard 2.8L I4 LWN turbodiesel Duramax engine with a new electric powertrain, namely the same motor and battery combo as the Chevy Bolt EV and Bolt EUV. Although considered just a concept, duMont indicated that the all-electric GM Defense ISV concept will be up-armored to demonstrate the flexibility of the platform.

GM Defense will bring a new All-Electric Military Concept Vehicle to the upcoming Association of the United States Army (AUSA) event, and will feature an Ultralight R150 remote weapons system from EOS Defense, as well as a display screen  mounted on the second-row center seat.

What’s more, GM Defense is bringing a new concept animation that will display a multitude of GM Defense ISV variants, including:

Another possibility is a GM Defense ISV two-seater configuration with a configurable payload capacity and plug-and-play capabilities for things like: 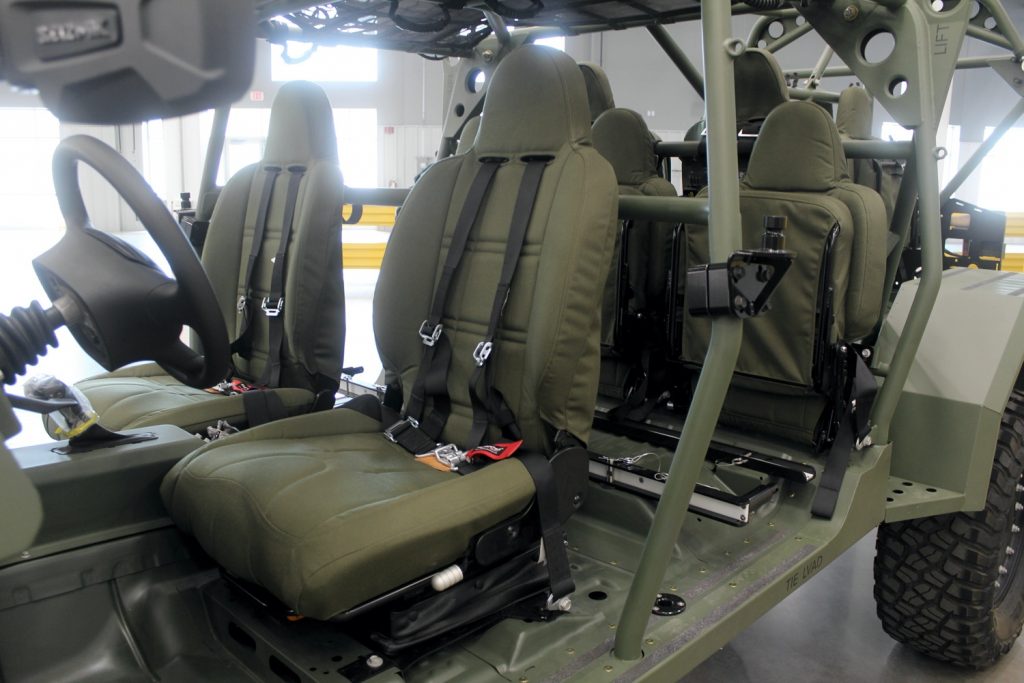 GM Defense spokesperson Sonia Taylor, added that “GM Defense is part of GM Innovation, so everything we do is very innovative and forward-thinking, and we want to show what’s possible and not just build to exact customer requirements, but to get our customers to think what the possibilities are, and this family of ISVs really does that.”