General Motors today unveiled the updated Chevy Silverado that will race in the NASCAR Camping World Truck Series starting in 2022.

This new NASCAR Camping World Truck Series body is inspired by the refreshed 2022 Chevy Silverado 1500 in the sporty RST trim level. As such, it features a new front fascia, grille and headlight stickers, along with redesigned taillight stickers.

“We’ve been racing the Silverado model exclusively in the NASCAR Truck Series since its inception in 1995,” Dayne Pierantoni, Chevrolet Motorsports Program manager, said in a statement. “We’ve worked hard to enhance the features of the current race truck to continue to closely align with the production vehicle.”

“We’re really looking forward to seeing our 2022 Silverado on track in the NASCAR Camping World Truck Series next season.” 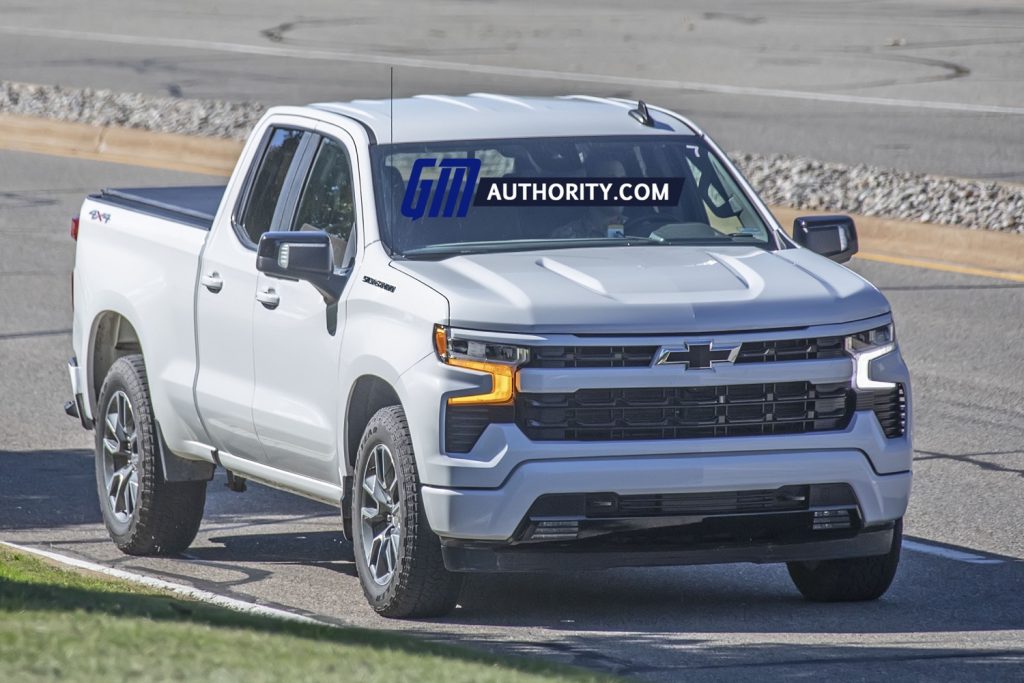 “The Silverado name means legendary performance both on and off the track, and the RST is the perfect example of that capability,” Sobczynski said. “With significant enhancements like a redesigned interior with standard 13.4-inch diagonal touchscreen, refreshed exterior and four different engine options, we’re excited for Chevy fans to experience the Silverado RST, regardless of whether they’re at the racetrack or their local dealership.” 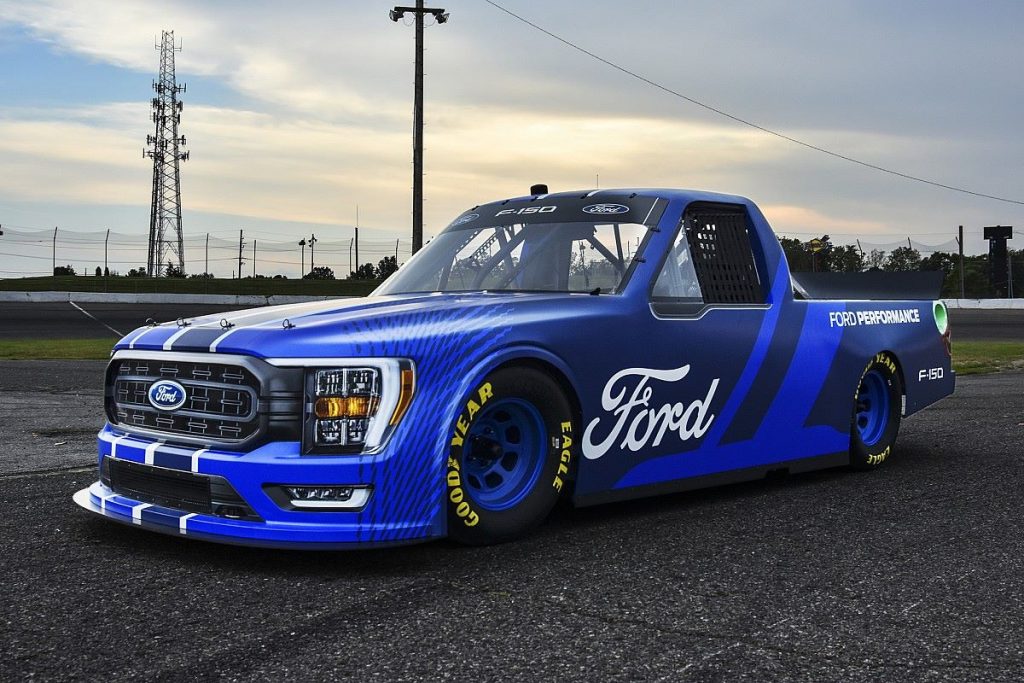 Chevy is the last of the NASCAR Truck Series’ three manufacturers to unveil its updated entry for the 2022 racing season. Ford unveiled its new-look F-150 for the 2022 season (pictured above) back in mid-September, with Toyota debuting its heavily revised Tundra TRD Pro (below) later in the month. 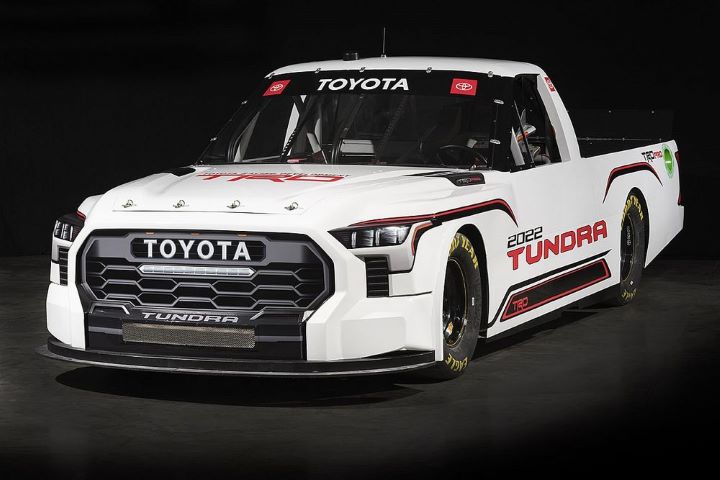 With 256 wins to its name, the Chevy Silverado is the winningest nameplate in NASCAR Truck Series history. The Bowtie brand currently trails Toyota in the 2021 championship, however, with just 692 points to the Japanese manufacturer’s 762. Toyota driver John Hunter Nemechek also leads the driver’s standings over Ford driver Ben Rhodes with just two races left in the season.

The penultimate round of the 2021 NASCAR Camping World Truck Series season will be held at Martinsville Speedway on Saturday, October 30th, 2021. The season finale, meanwhile, will kick off at Phoenix on Friday, November 5th, 2021.