The 2022 Chevy Colorado is currently not being built with the atmospheric 2.5L I-4 LCV gasoline engine as a result of a constraint, GM Authority has learned from sources familiar with the matter. Production of the midsize trucks with the four-cylinder engine is expected to resume in January.

Currently, the Colorado is only being built with the atmospheric 3.6L V-6 LGZ gasoline motor and 2.8L I-4 LWN turbo-diesel “baby Duramax” engine. 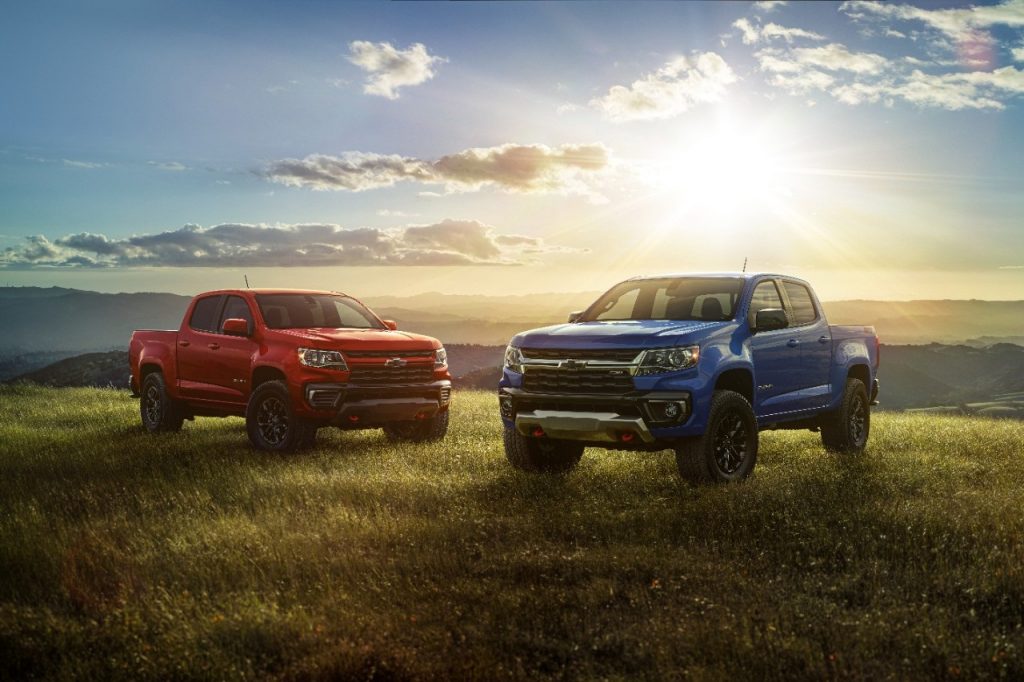 Chevy Colorado sales have suffered significantly as a result of decreased production caused by the ongoing global semiconductor chip shortage, falling more than 53 percent in the third quarter of 2021.

Despite the drop, the Colorado actually moved up in the sales ranks, from fifth to fourth place with a 10 percent share of the mainstream pickup truck segment. The performance places the midsize truck just below the Ford Ranger at 11 percent and Jeep Gladiator at 18 percent. The Toyota Tacoma continues to dominate the market with a commanding 48 percent share. The Nissan Frontier and Colorado platform-mate GMC Canyon complete the list with a segment share of 9 percent and 4 percent, respectively.

However, a revamped Colorado is just around the corner. The new model, which will ride on an updated version of the GMT-31XX platform underpinning the current trucks, is being planned for a 2023 model year launch. GM Authority sources familiar with the matter tell us that the 2023 Chevy Colorado and 2023 GMC Canyon are currently not being delayed by the ongoing chip shortage.

The all-new 2023 Chevy Colorado will be offered with only one engine – the turbocharged 2.7L I-4 L3B gasoline motor from the Chevy Silverado 1500 and GMC Sierra 1500. In that application, the boosted four-pot is rated at a healthy 310 horsepower and 348 pound-feet of torque, though the refreshed 2022 Silverado 1500 saw the torque figure jump to 420 pound-feet. GM’s refined 10-speed automatic transmission will handle shifting duty, replacing the problematic 8-speed gearbox. 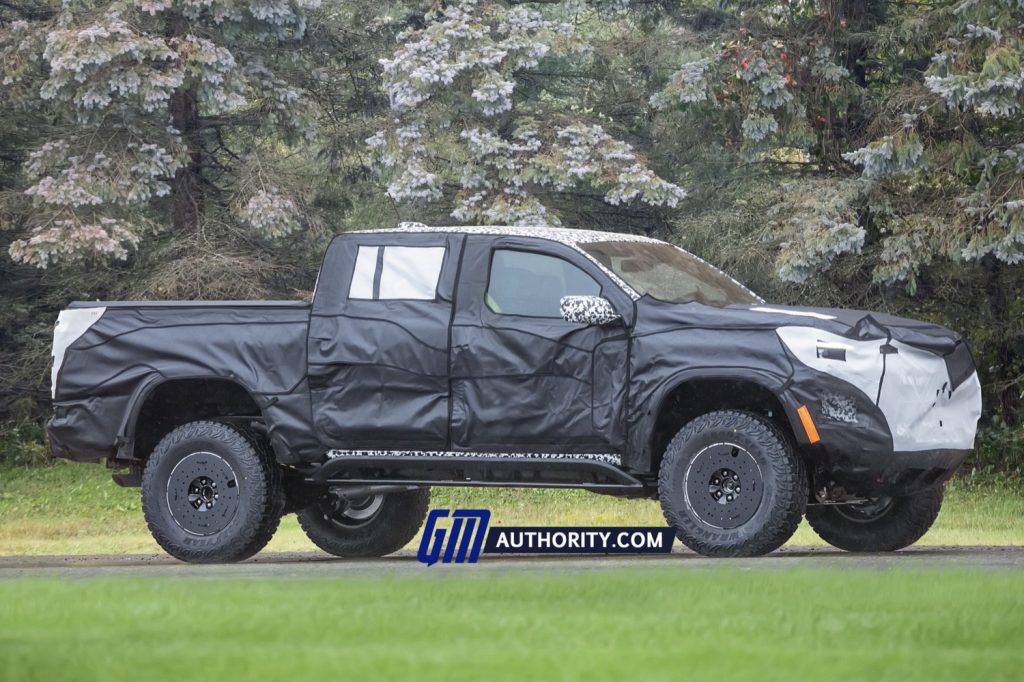 Production of the current Colorado and Canyon at the GM Wentzville plant in Missouri has been interrupted several times so far this year as a result of insufficient microchips. Most recently, production resumed on September 27th after being idle since September 6th. Prior to that, production of the two midsize GM trucks at the facility was idled at the end of March until mid-April. The disruptions in production caused supply of the Chevy Colorado to fall critically low in the U.S., with inventory of the typically-popular midsize pickup trucks running at an extremely seven days supply as of the first week of September 2021. 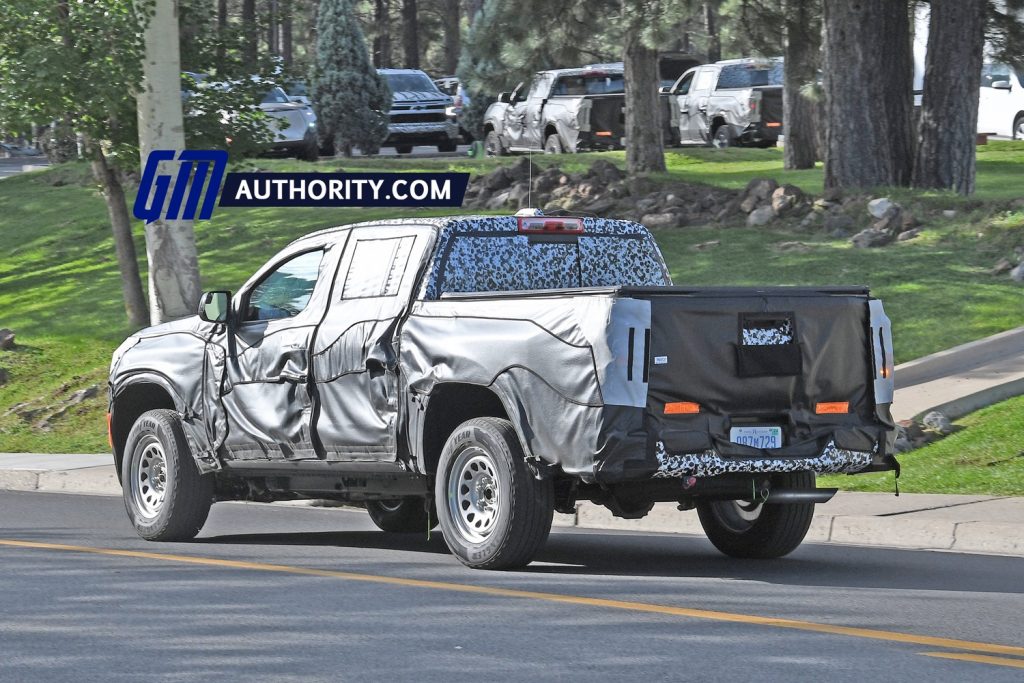 GM has implemented various techniques to make the most of the situation, including a “build-shy” strategy that involves building trucks without the necessary chips and then retrofitting the incomplete pickups before shipping them to dealers.