Assigned color code GCF and touch-up paint code WA-626G, Vivid Orange Metallic is one of three warm hues available for the 2022 Camaro, along with Red Hot and Wild Cherry Tintcoat. Vivid Orange is also one of four metallic hues as well as one of three extra-charge colors available for the Camaro, along with Rapid Blue and Wild Cherry Tintcoat.

It’s worth noting that the 2022 Chevy Camaro offers a total of nine exterior color options: 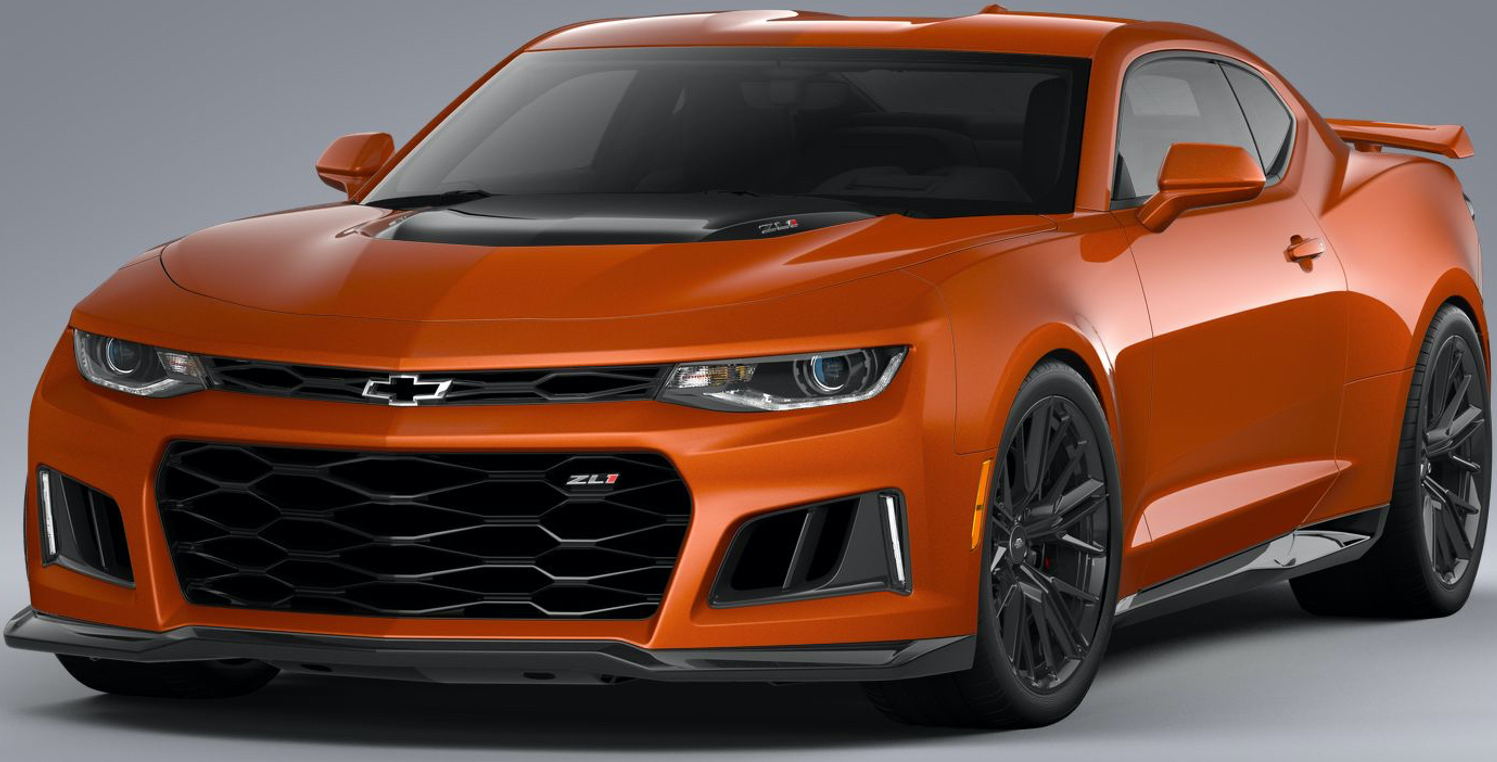 As mentioned, the new Vivid Orange color is not included in the base price of the 2022 Camaro. Instead, it carries an extra charge of $395. Additionally, the new orange hue is available on all trim levels and with every interior color combination, except for Adrenaline Red. 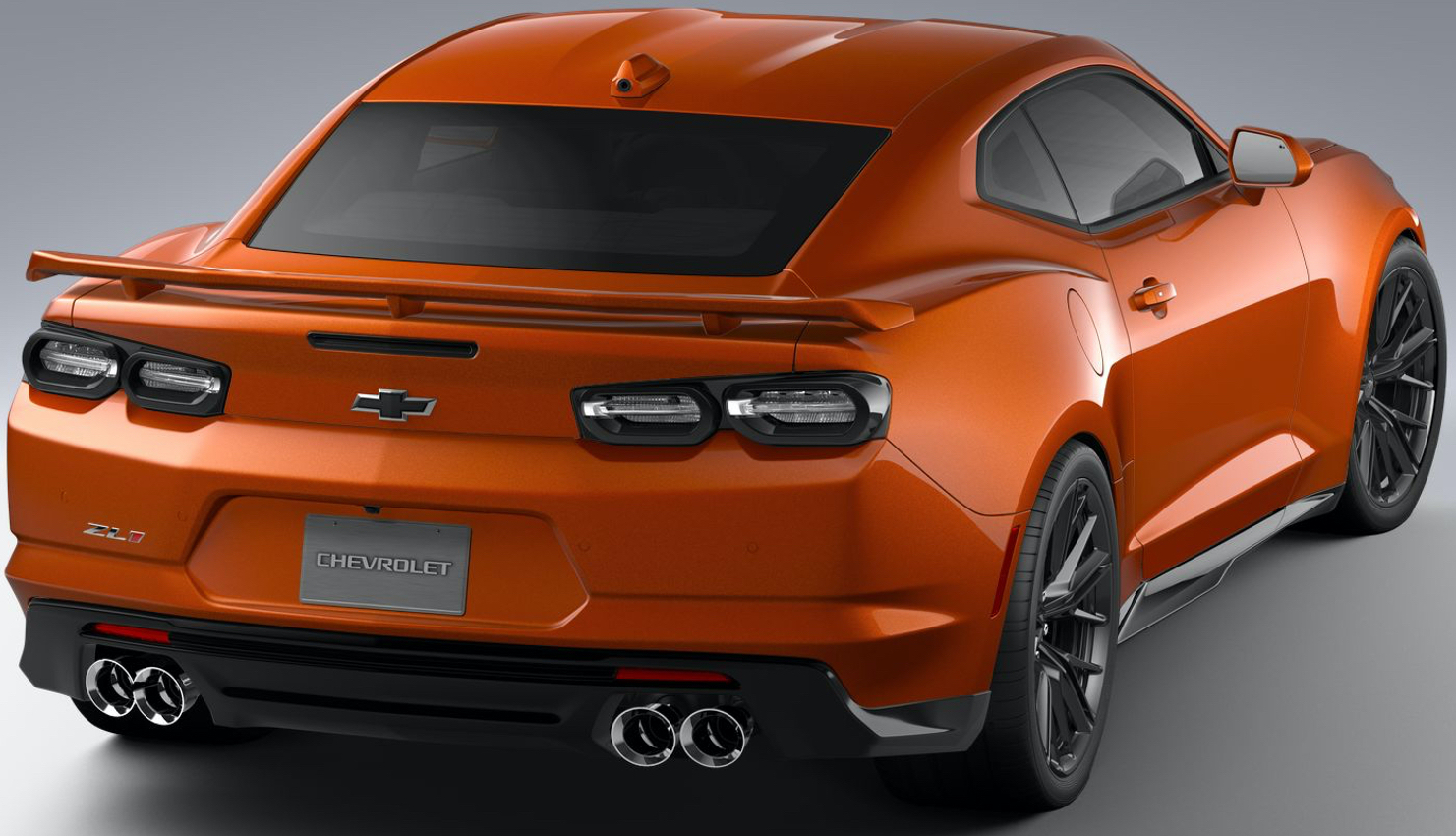 Production of the Chevy Camaro has been on and off at the GM Lansing Grand River facility in Michigan. Production was down for two weeks in September, including the weeks of September 13th and September 20th. The downtime is the result of the ongoing global microchip shortage. Before the stoppage, Camaro production began mid-August. Luckily, 2022 Camaro production has fully restarted on Monday, October 4th.

Noteworthy changes to the 2022 Chevy Camaro over the 2021 model include the deletion of the LT 1LE Track Performance Package, expanded availability of the Wild Cherry Design Package – now simply referred to as the Design Package – since it is now available with the two new color options, Vivid Orange and Rapid Blue. Additionally, a new Design Package 3 is joining the lineup while Design Package 2 becomes available on 1LT, LT1, and 1SS models. 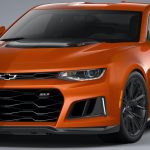 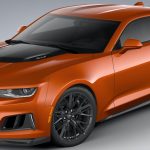 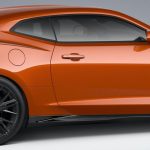 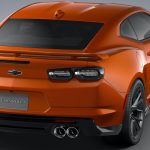