The three Design Packages offered for the 2022 Chevy Camaro are currently highly constrained with little to no availability. Availability for the packages is not expected to open up again until at least the end of the calendar year.

Common items between all three packages include the Camaro logo wheel center caps (RPO code 5ZB) and premium carpeted floor mats with the Camaro logo (RPO code VYW). The rest of the content is unique between the individual packages. Check out GM Authority’s breakdown of the three 2022 Chevy Camaro Design Packages content in our previous comparison post. 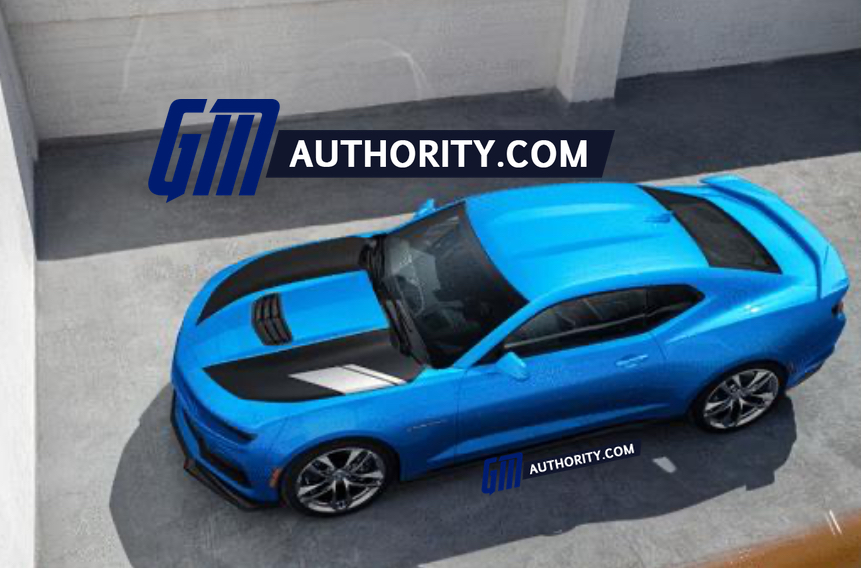 The 2022 Chevy Camaro introduces the seventh model year of the latest sixth-generation vehicle, ushering in a few minor changes and updates compared to the previous 2021 model year. As GM Authority covered previously, it was previously uncertain when the sixth-gen Chevy Camaro would be discontinued, but now, it looks like the model will sunset in 2024 with a farewell special edition package.