The 2022 Chevy Blazer represents the fourth model year of the reborn utility vehicle, and sees a broad range of updates and changes to the Camaro-inspired crossover SUV.

From a model line standpoint, the Blazer sees a trim level reorganization, deleting the base-level L trim and second-tier 1LT trim from the lineup. As such, the 2022 Blazer model line consist of the following trifecta: 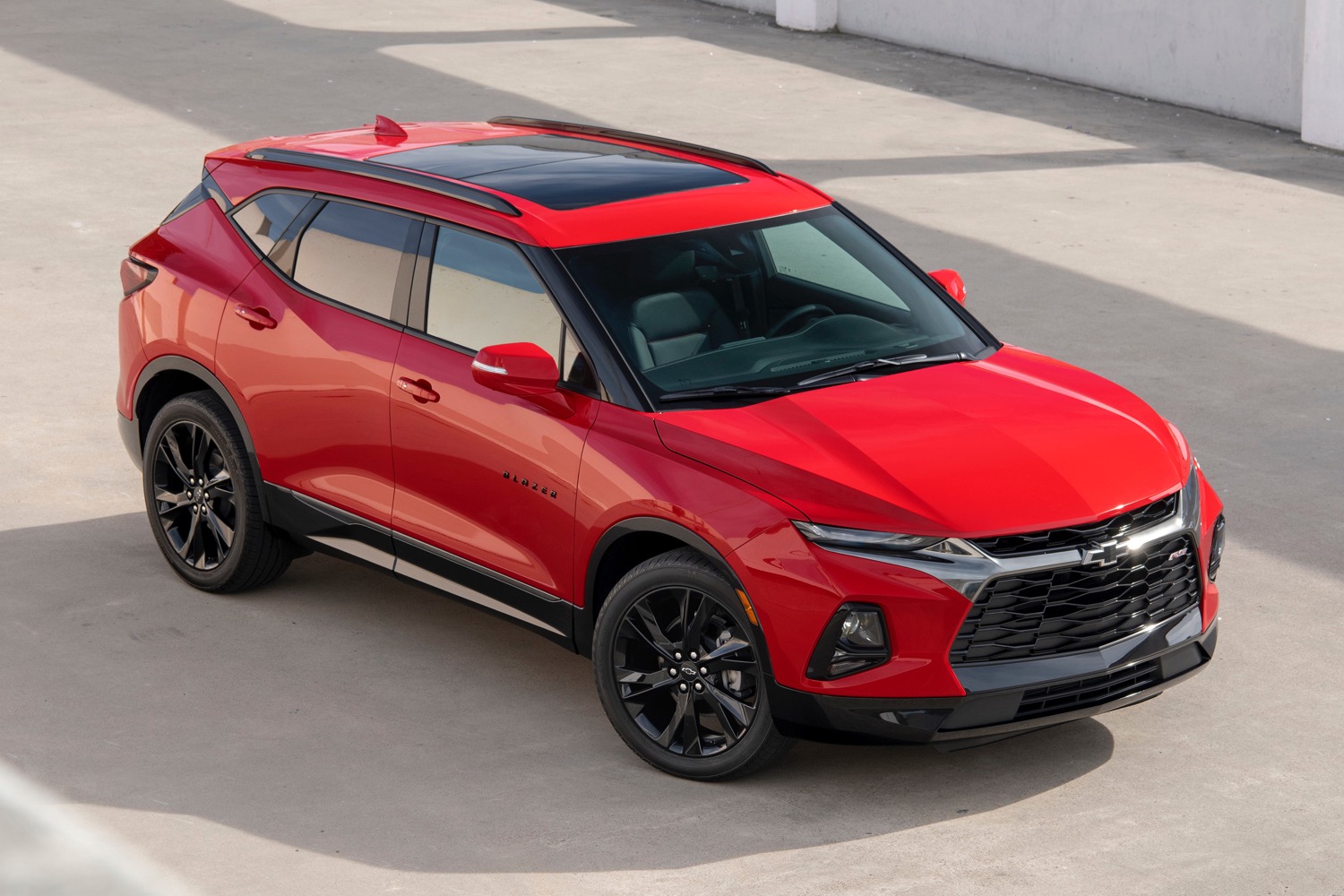 On the outside, the 2022 Chevy Blazer sees the deletion of two exterior color options as well as the addition of two new hues:

In addition, a black two-tone roof option has been added for select colors on LT and RS models.

Wheel availability has also been revised, with the deletion of two wheel sets and the introduction of three new wheel options.

Black lug nuts are now available for the Blazer, and are available on all models. New optional lug nuts are also available, and are offered on all models except for the RS trim level. Notably, all optional lug nuts, including wheel lock kits, are dealer-installed (LPO-level items). Another minor change is to the RPO code for black front and rear bowties, with B94 replacing SFZ.

There’s also a host of changes specific to the Blazer Premier model, including revisions to the treatment of the front and rear lower fascias, wheel moldings, rockers, and wheels. 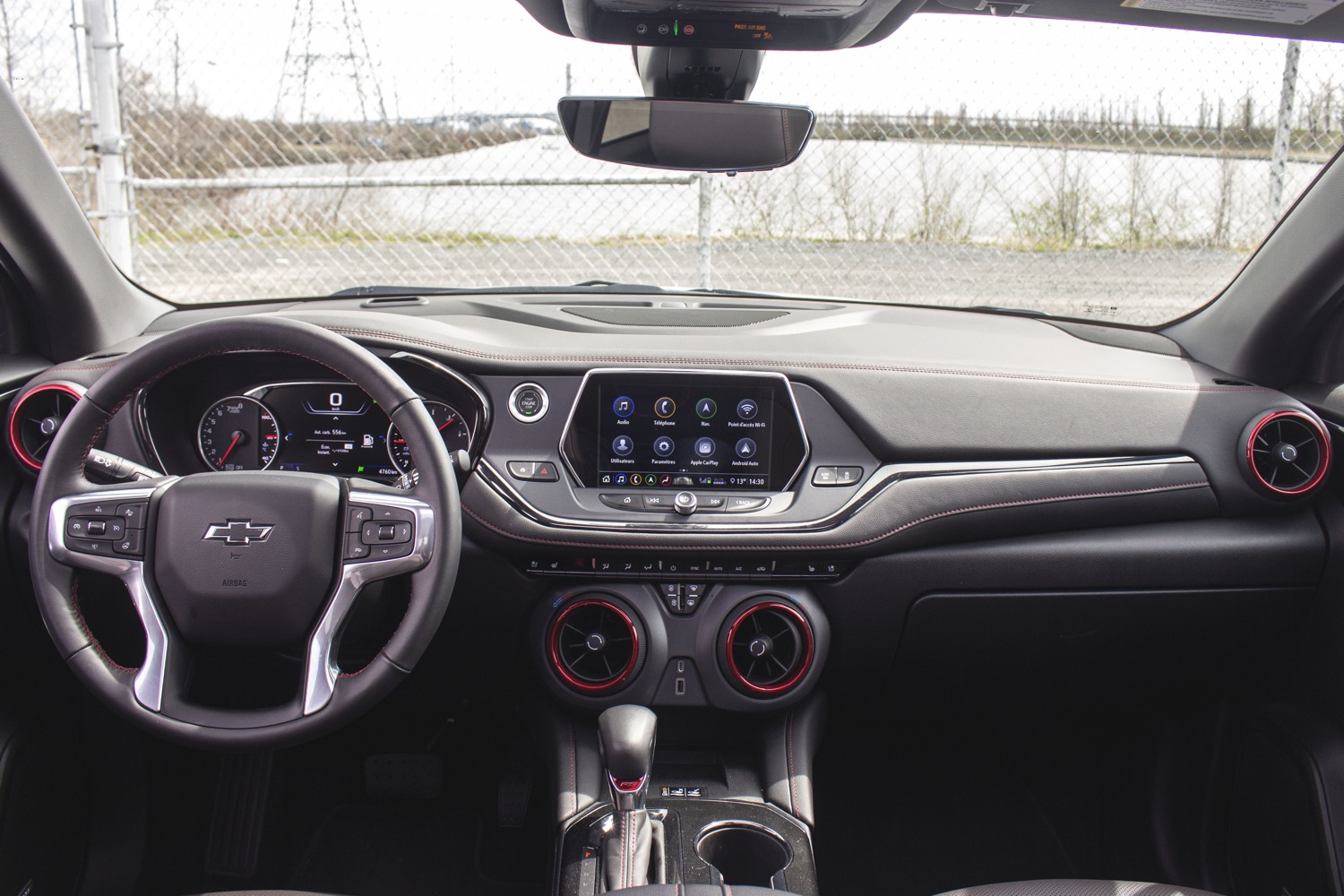 On the inside, the 2022 Chevy Blazer sees the deletion of the floor rail system in the trunk/cargo area. The midsize crossover also loses the following LPO-level (dealer-installed) options: 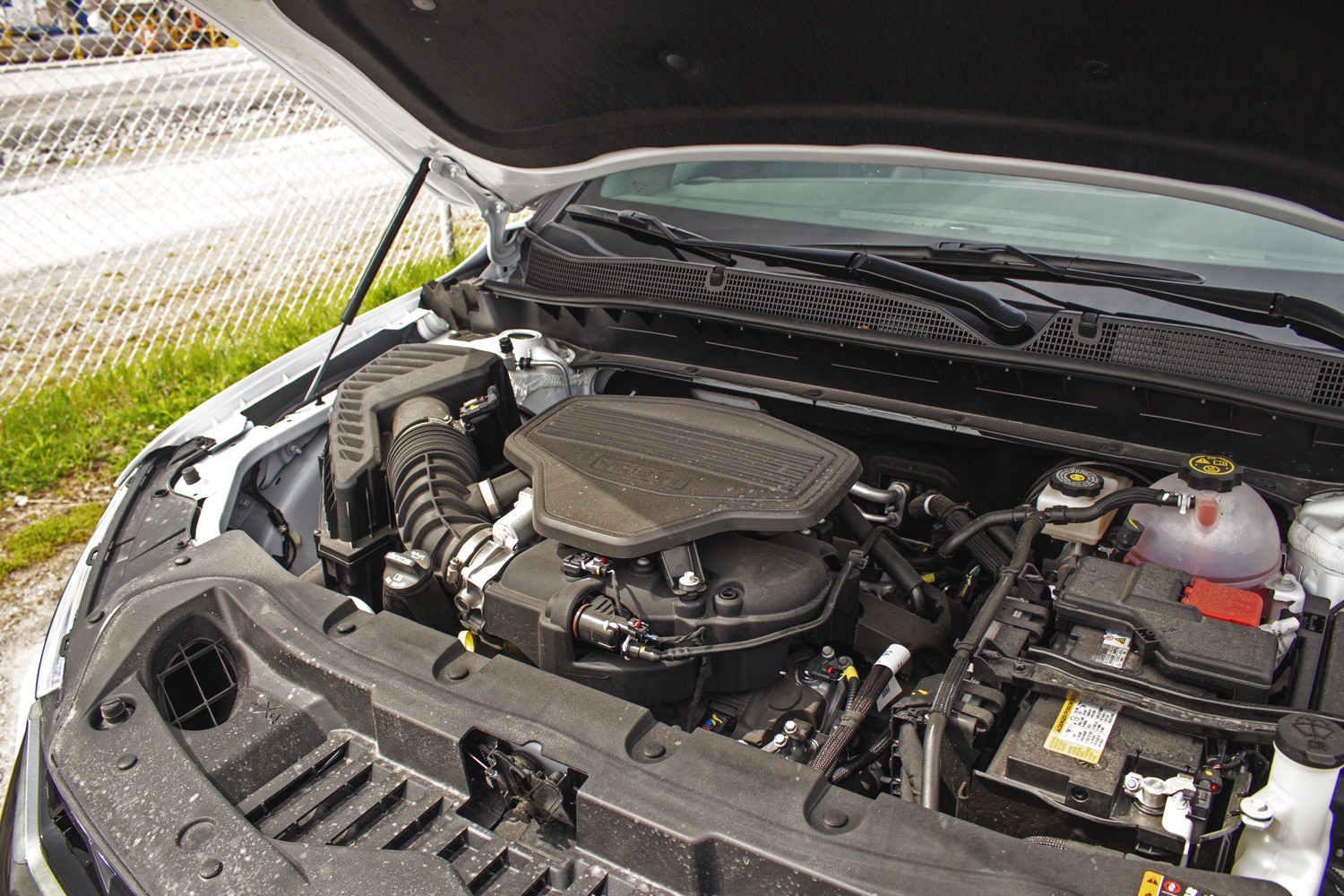 The 2022 Chevy Blazer sees a few changes to its powertrain lineup, starting with the deletion of the 2.5L LCV I4 engine which served as the base engine in lower-end models (which are also being deleted, as mentioned earlier). Consequently, the 2.0L LSY Turbo I4 engine becomes standard on 2LT models and the 3.6L LGX V6 is no longer available on 2LT models.

Meanwhile, trailering equipment package (V92) – which includes Hitch Guidance since the 2020 model year – is now standard on AWD models and remains available on FWD models. Notably, the RPO code specific to trailering equipment for FWD models (VR2) has been dropped. While the trailer equipment option is available with either engine option, it only includes heavy-duty cooling for models equipped with the V6 LGX engine.

There are other small differences in the content of the trailering equipment package included in each trim level:

There are also some changes to a few of the packages available for the 2022 Chevy Blazer. For instance, the Enhanced Convenience Package is now available on Premier on models. For the 2021 model year, this content was standard on Premier models.

Two packages have also been deleted, including the Cargo Essentials Package and Interior Luxury Package. 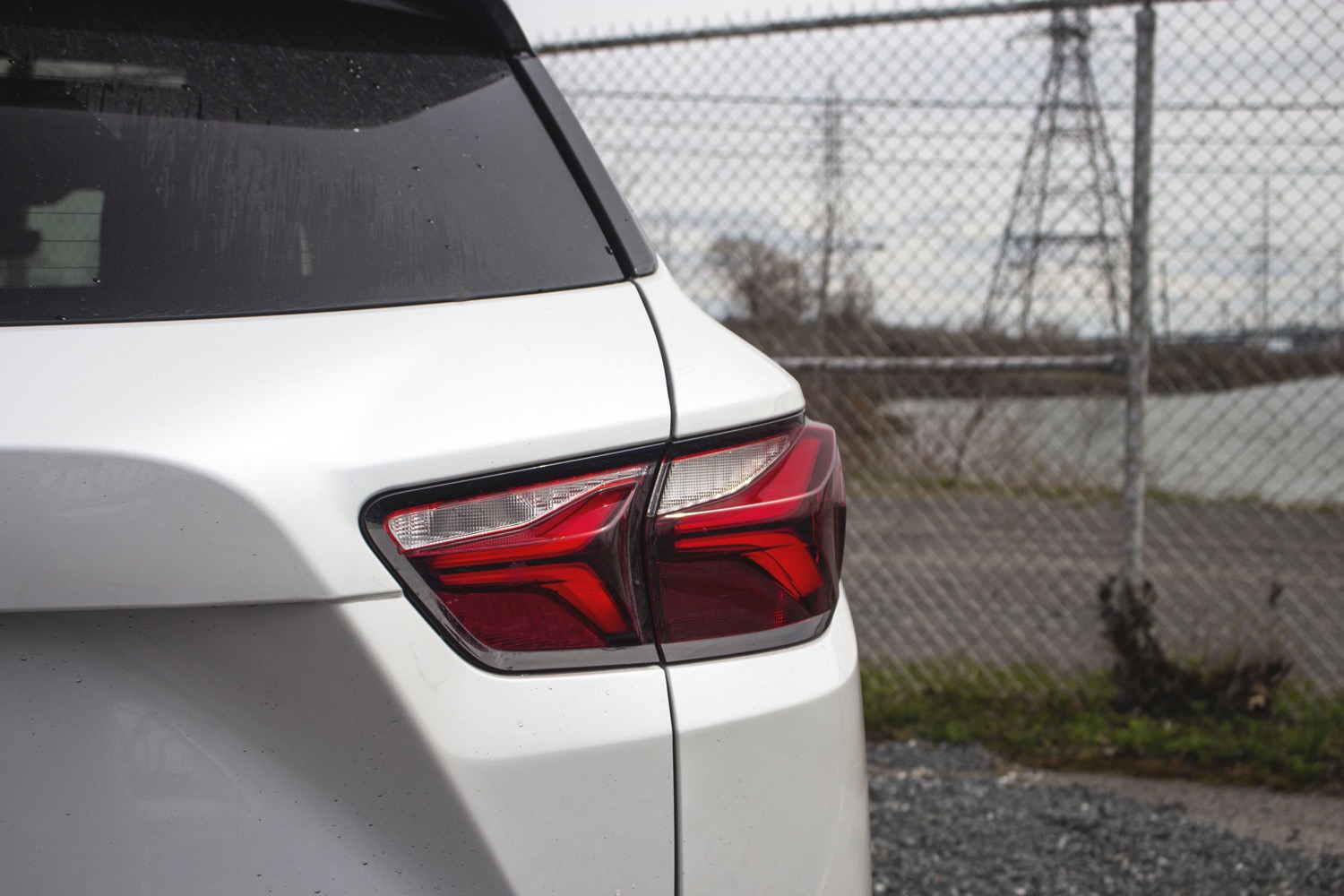 Additionally, we expect the current-generation Blazer to remain in production at least through the 2025 model year, at which point we expect it to be replaced by an overhauled model, while being joined by a new Blazer Electric model.