Chevy advertising endeavors tend to be hit-or-miss. For the misses, look no further than the Chevy Volt and Me song and dance or the blockbuster $559 million jersey sponsorship deal with British soccer club Manchester United just before GM evaporated Chevrolet’s presence out of Europe. And then there’s the ongoing Real People, Not Actors campaign, which has received a lot of negative comments, despite being quite effective. That said, the 2021 Chevy Silverado cat ad – officially titled Cat – published this summer has received plenty of praise from viewers, with some calling it the “best commercial of 2021.”

Notably, the video has accumulated nearly 1.4 million views on YouTube alone, with a like-to-dislike ratio of 15 thousand to a mere 327. Considering how critical the internet can be, that’s a significantly low number of folks giving the video a thumbs-down. That’s also a very high number of views, all of which are coming from a single source and doesn’t include the amount of views the spot has generated on television, or via social media avenues.

In an interview with Muse, the lead creator of the 2021 Chevy Silverado cat ad, Gary Pascoe of Commonwealth/McCann, revealed that the acting cats were so remarkably capable that very little CGI (computer-generated imaging) was needed. To that end, there were actually nine different tabby cats on the set ready to play the beloved Walter character, with each cat trained for a specific ability. 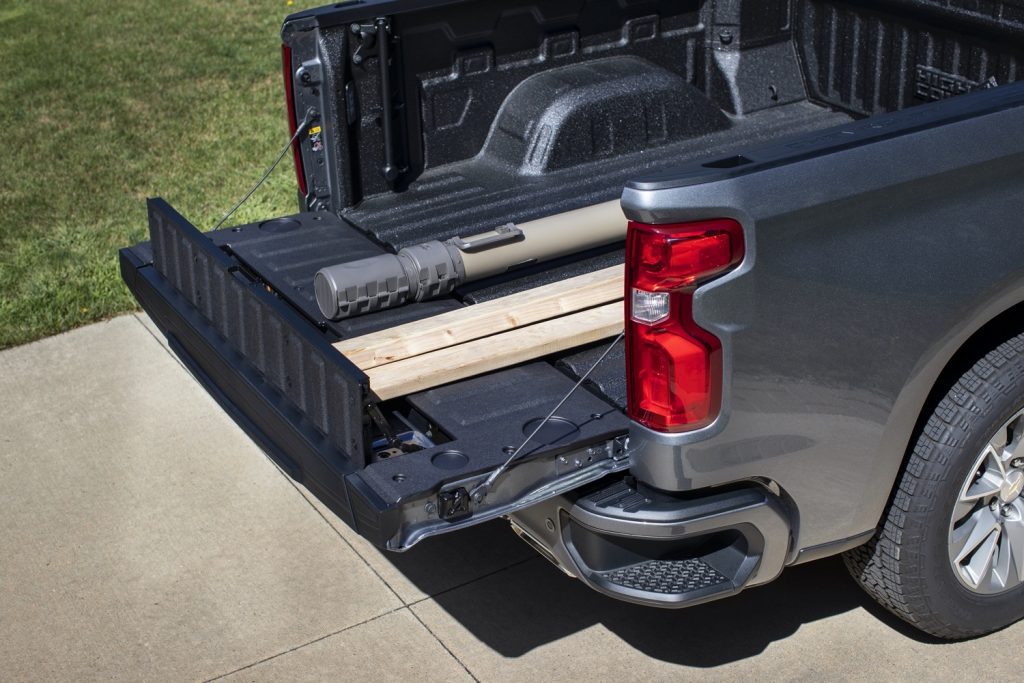 The Silverado cat ad originally aired during the broadcast of the the Tokyo Olympics on NBC networks, so the ad agency anticipated a lot of commercials featuring athletes doing incredible things. Meanwhile, a man, a dog, and a truck are par for the course when it comes to truck ads. With those two factors in mind, the agency figured it would stand out by having a cat perform incredible, dog-like stunts. Based on the number of views and positive reactions to the commercial, we’d say the clever strategy certainly paid off. Some of GM Authority’s own readers called it the best ad they’ve seen in some time, and that they hope to see Walter make more appearances in future commercials.

In the ad, the cat does a bunch of incredible things that a dog would typically do, all while his human friend shows off the Multi-Flex tailgate of his Silverado 1500. According to the cat’s owner, the Multi-Flex is what’s special, and not so much the cat’s skills.

For another look – or first look for those who haven’t seen it yet – click play on the video below.