The 2021 Buick Encore left room for improvement in a recent safety evaluation conducted by the Insurance Institute for Highway Safety. 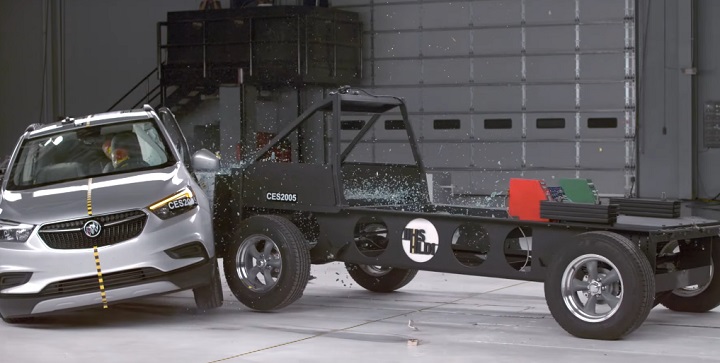 The IIHS recently implemented a revised side impact crashworthiness evaluation test, which uses a heavier deformable barrier than previous iterations of the test. The barrier in the new test also has a lower impact profile, with a frontal crumple zone that performs more like a modern-day crossover might and travels at a higher rate of speed. 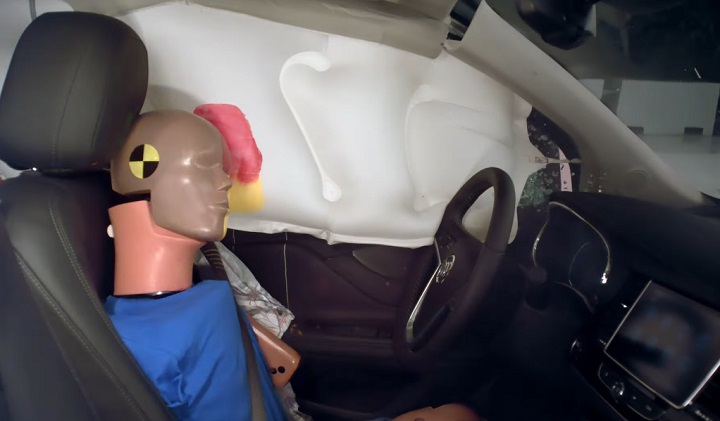 The safety watchdog reevaluated nearly all small SUVs on sale today using this revised format, with many crossovers putting up a substandard performance. The 2021 Buick Encore actually performed admirably given its age, with the IIHS awarding it a rating of ‘Average’. This was a superior performance than the 2021 Chevy Equinox, which, despite being a larger and newer vehicle, received a rating of ‘Marginal’. The Encore was close to receiving the best-possible rating of ‘Good’, but showed less-than-adequate driver torso protection, bumping it to an ‘Average’ rating.

Only one small SUV received a rating of ‘Good’ in the newly revised IIHS side impact test, the Mazda CX-5. A total of nine vehicles received an ‘Average’ rating, with eight vehicles receiving a ‘Marginal’ rating. The poorest-performing vehicle were the Honda HR-V and Mitsubishi Eclipse Cross, which received the worst-possible rating of ‘Poor’. In this test, the barrier tore through the Honda HR-V’s B-pillar, allowing it to protrude deep into the driver’s seat.

The video of the 2021 Buick Encore side-impact test is embedded below. We’ve also included a separate video that goes over the IIHS’ findings after the newly revised side impact test was implemented.