The Pontiac Bonneville was originally conceived as a 1954 GM Motorama concept car called the Bonneville Special, borrowing its underpinnings from the Chevrolet Corvette.

For the 1957 model year, the Pontiac Bonneville was a performance package available on the Star Chief. The Bonneville (named for the famed Bonneville Salt Flats) package featured a fuel-injected engine and every possible option as standard equipment, save for air conditioning and the continental kit. As a result, the Bonneville stickered at nearly $5,800, squarely in Cadillac territory, and more than twice that of the standard Pontiac Chieftan. A mere 630 copies of the 1957 Bonneville left the factory. 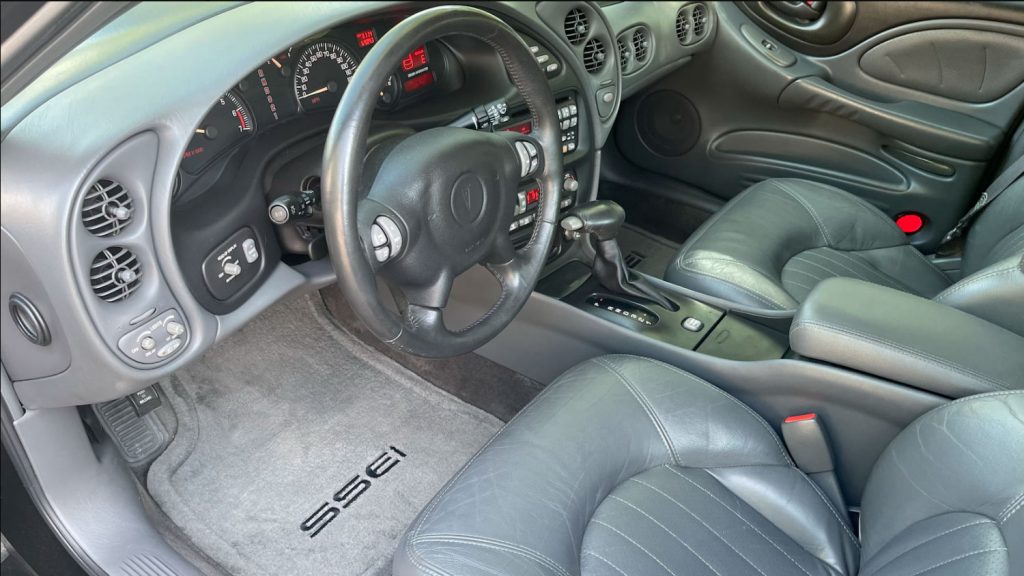 The Pontiac Bonneville became a model unto itself for 1958, and was chosen to pace the Indianapolis 500. The new standalone Bonneville eliminated much of the standard equipment and was markedly less expensive, with a base price near $3,000. It was available as either a two-door hardtop or convertible, powered by a standard 370 cubic-inch V8 fed by a four-barrel carb, producing 255 horsepower. Both Tri-Power (three Rochester two-barrel carbs) that made 300 horsepower, and Rochester mechanical fuel injection that produced 310 horsepower, were available power options, but few opted for the $500 fuel injection, as the Tri Power option cost just $93.50. 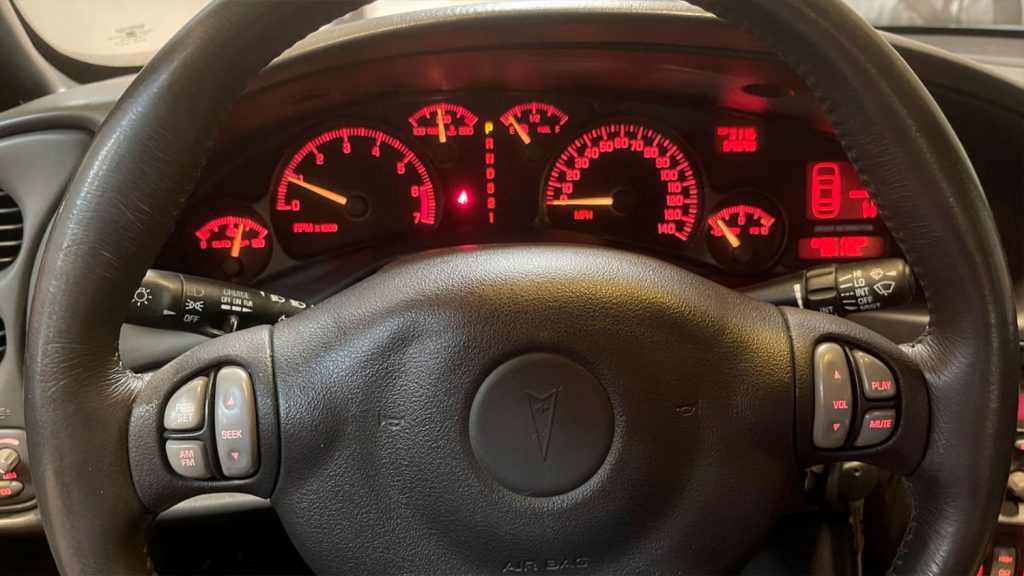 By 2000, the Pontiac Bonneville had evolved into its own model, and was beginning its tenth and final generation. The 2000 Bonneville was a complete redesign, with advancements in technology, engineering, and design, dubbed by Pontiac as “luxury with attitude.” The front-wheel-drive sedan was powered by the General Motors’ second-generation 3.8-liter V6, pushing power through a four-speed automatic transmission. The top-of-the-line SSEi model featured a supercharged version of the 3.8, as well as leather interior, power driver’s seat, power windows, power locks, power mirrors, air conditioning, tilt wheel, foglamps, cruise control and rear-window defogger. 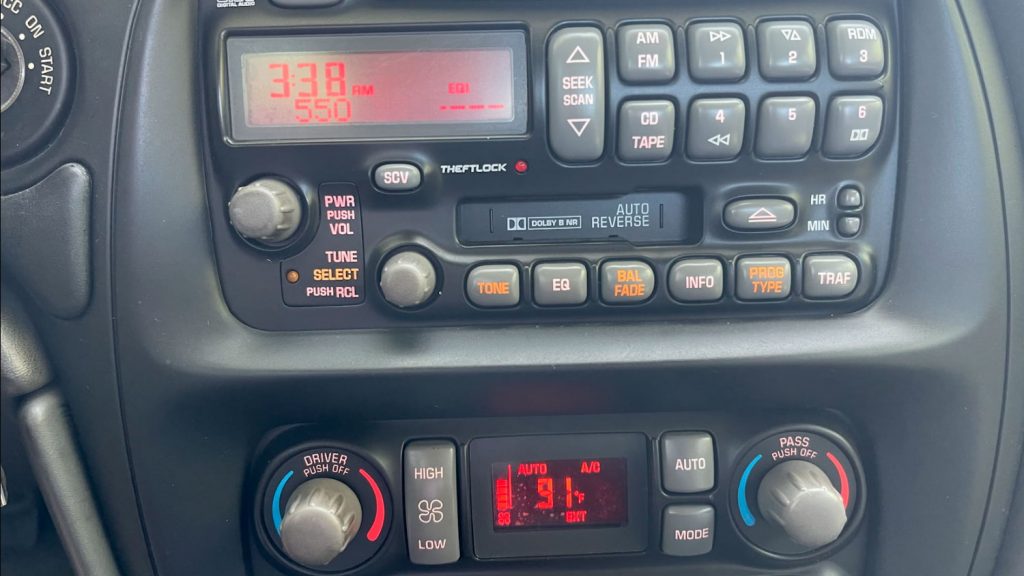 Our feature Pontiac Bonneville SSEi is finished in glossy black over a Dark Pewter leather interior. The single exterior image supplied shows a car that has been well kept, with no nicks, scratches, or dings visible. The wheels appear to be free from damage of any kind. Headlights and driving lights are crisp and clear, showing no visible haze.

Inside the Pontiac Bonneville SSEi, the Dark Pewter leather shows no undue wear, only some minor creasing. All dash lights and gauges appear to work as they should, and the factory Bose AM/FM/CD stereo is still fitted. Print remains crisp on all the control buttons on both the dash and leather-wrapped steering wheel. This Bonneville SSEi is also equipped with head-up display. 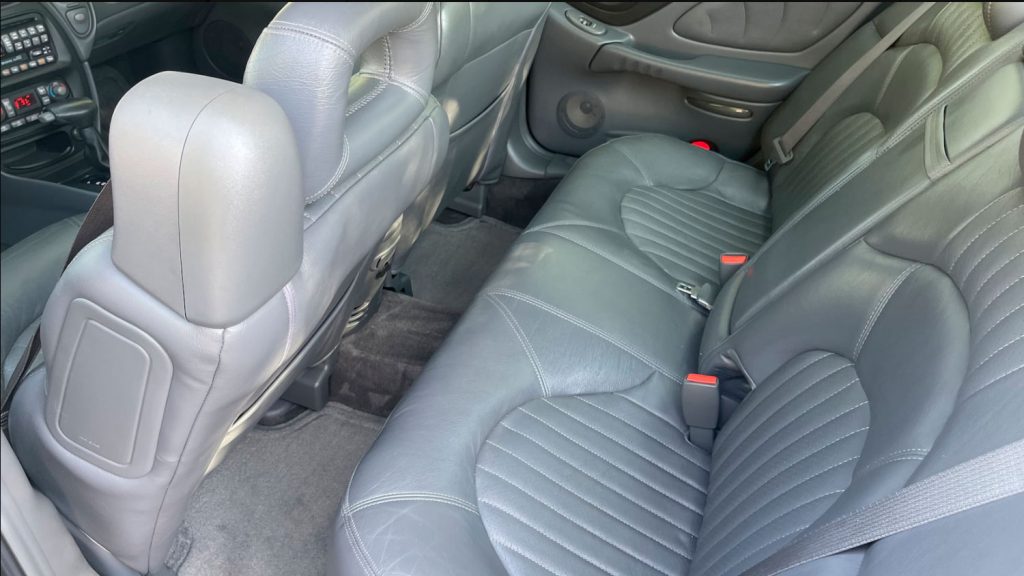 Under the Pontiac Bonneville SSEi’s hood, the engine bay has been thoroughly detailed. The 3.8-liter supercharged V6 presents well, and appears to be correct and complete. This potent V6 produced 240 horsepower and 280 pound-feet of torque when new. 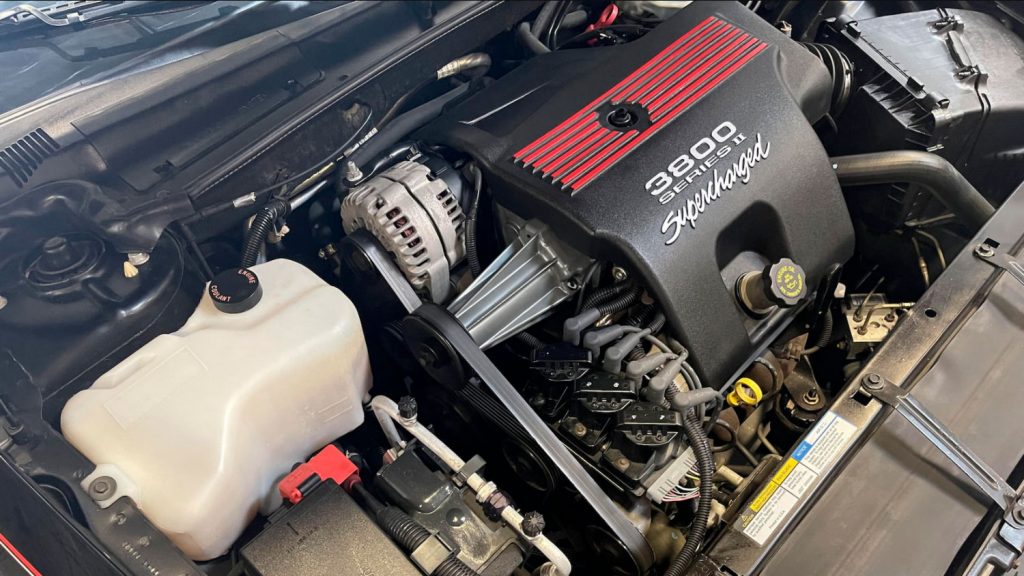 This Pontiac Bonneville SSEi will be crossing the auction block at the Mecum Auctions Las Vegas event happening October 7th-9th. 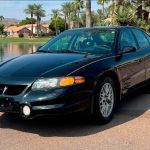 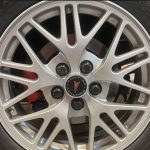 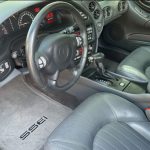 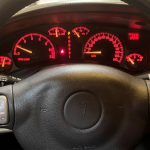 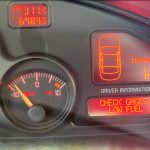 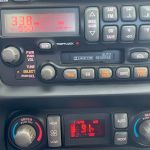 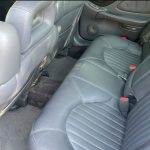 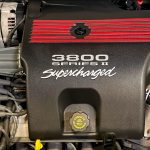 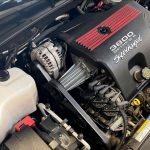 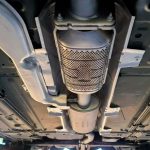