You gotta love a passion project build. This 1973 Pontiac Grand Am was pieced together by an enthusiast with an eye for detail and the intention to drive, throwing down with a 600-horsepower LS7 V8 and a variety of upgrades to make it not only look fantastic, but feel good rolling down the road. 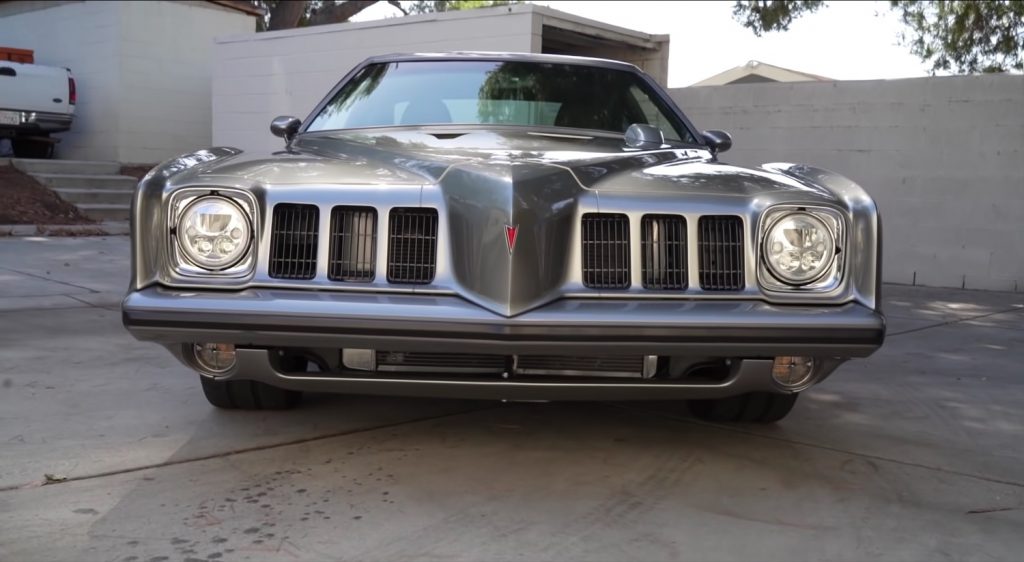 The owner initially fell in love with the Pontiac Grand Am as a kid, around 8 or 9 years old. Fast forward a few decades, and after spotting this particular example up for sale, he instantly knew he had to have it.

At first, the owner wanted to keep it factory, which it was for about 10 years. Later, though, the owner got the itch for customization, and decided to take the plunge and upgrade with a Pro Touring-style build. 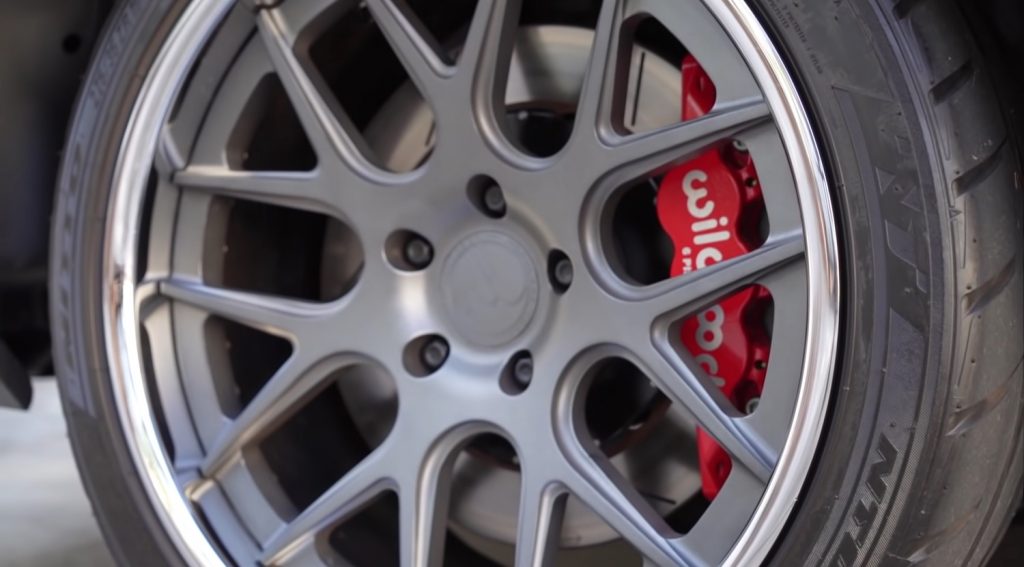 This Pontiac Grand Am rides on a boxed frame with custom four-link coilovers in the rear and a Global West upgrade in front. The suspension spec includes double-adjustable QA1 coilovers, while a set of Wilwood brakes throws the anchor. 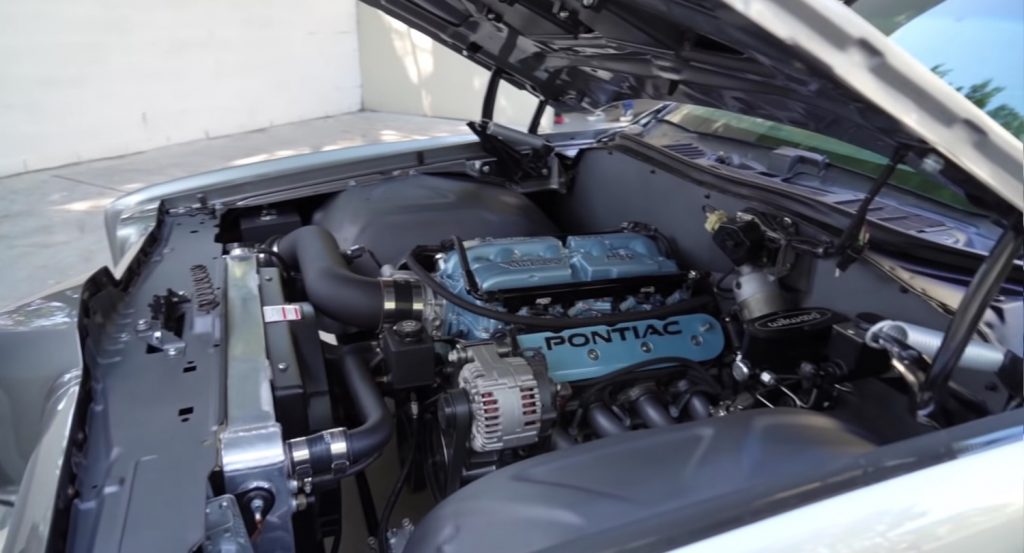 Under the hood, this Pontiac Grand Am runs an LS7 V8 engine, which looks super clean in the engine bay. The motor was upgraded with a set of Brodix ported heads, an MSD Atomic intake, Holley fuel rails, and various GM electronic components. The headers were done by Chads Customs, which route to 3-inch piping and a set of Borla mufflers. There’s also a custom side exit exhaust located just behind the rear tires. Output is rated at 600 horsepower when it’s all said and done.

The ‘eight connects to a six-speed T56 manual transmission and 3.73 gears. The wheels are by Modulare, sized at 19 inches by 11 inches in the rear and wrapped in a 305 tires from Nitto. Interestingly, the cabin sport seats from a 2011 Honda CR-Z, although recovered, while the center console was swapped with that of a 2012 Dodge Challenger to accommodate the new T56 six-speed.