Produced for three generations between 1963 and 1977, the Chevelle brought a lot of success for Chevy, with the Bow Tie brand selling a broad range of body styles and powertrain configurations over the years. Now, we’re watching as this 1970 Chevy Chevelle SS 396 heads down the 1320 alongside a 1969 Dodge Dart 340.

Once again coming to us from the Cars And Zebras YouTube channel, this drag racing video incorporates everything you’d expect – specs, stats, high-definition walkaround footage, racing action, and of course, plenty of C&Z’s patented humor throughout. 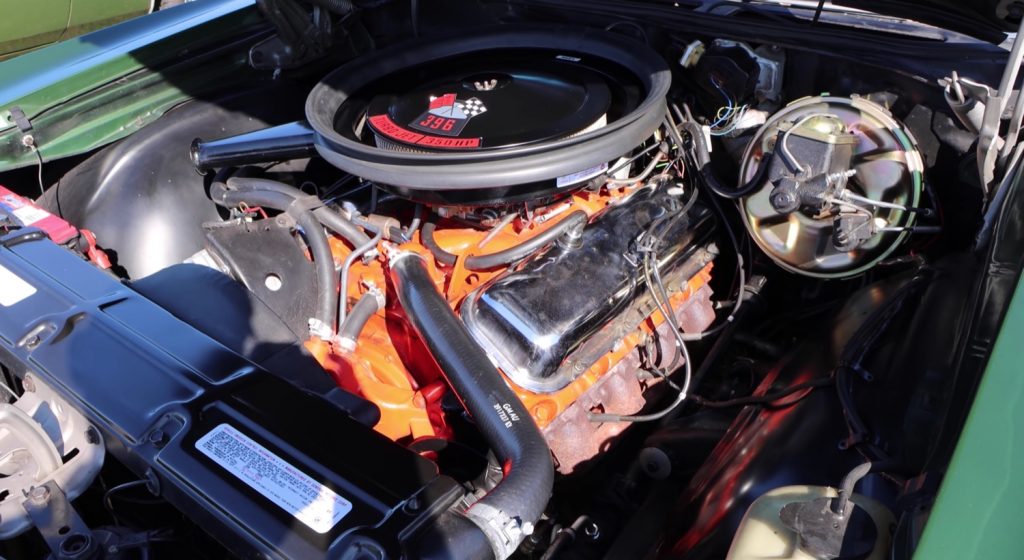 Let’s dive straight into the specs, starting with the 1970 Chevy Chevelle SS. Under the hood is the L34 396 V8 engine, the base engine for that model year, rated at 350 horsepower at 5,200 rpm and 415 pound-feet of torque at 3,400 rpm, with a compression ratio of 10.25:1. This particular example has a four-speed manual transmission, while 3.31 rear gears put it all down. Curb weight with driver is a relatively portly 3,966 pounds.

Sounds great, but what about the competition? Idling in the other lane is a 1969 Dodge Dart Swinger 340, which is arriving with a 340 cubic-inch V8 engine with a compression ratio of 10.5:1, topped by a four-barrel carb. Output straight from the factory was rated at 275 horsepower at 5,000 rpm and 340 pound-feet of torque at 3,200 rpm, with muscle routed rearwards through a three-speed automatic transmission and 3.55 rear gears. Curb weight comes in at a relatively feathery 3,434 pounds with the driver onboard. 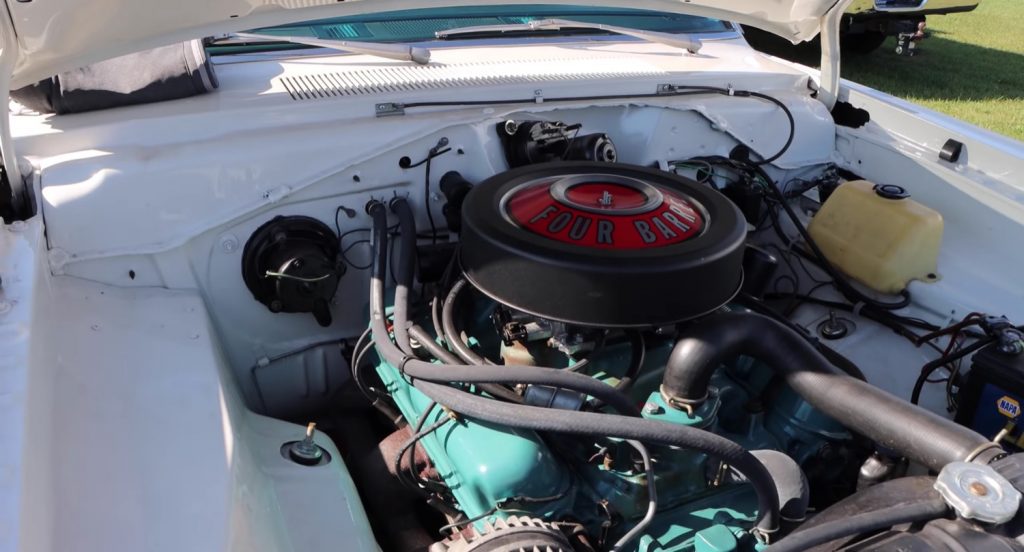 So then – the Chevelle SS has the power advantage, but the Dodge Dart has the weight advantage. To complicate things even further, both vehicles compete in the Factory Stock drag racing class, which actually permits limited modifications, making the outcome of this race less-than certain.

Which muscle machine will come out on top? Hit play to find out for yourself: