We’re taking it back to the muscle car golden era with this one, checking out a drag race between two heavy-hitters in the form a 1969 Pontiac GTO and 1970 Plymouth Cuda with the following drag racing video. 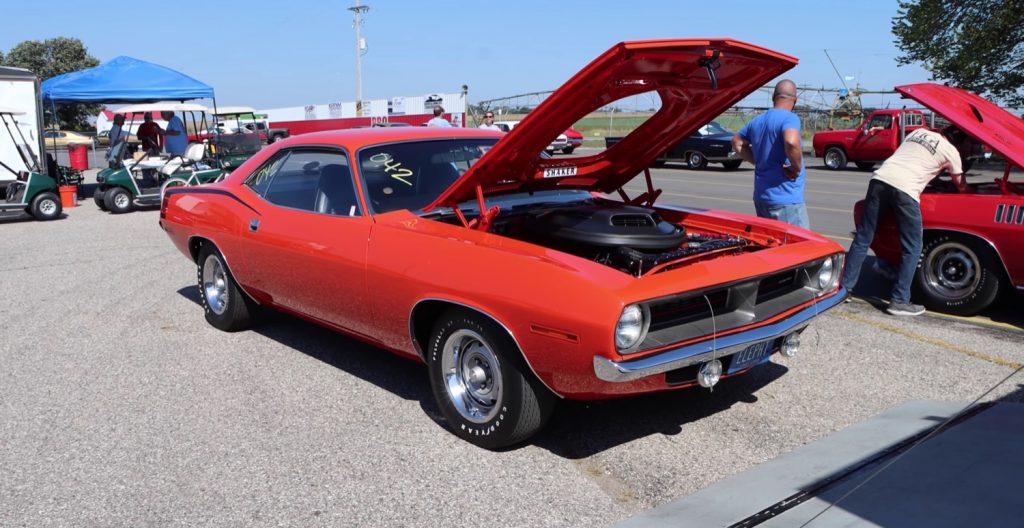 Once again coming to us from the Cars And Zebras YouTube channel, this video clocks in at about 8-and-a-half minutes in length, and includes both a walkaround on both the Pontiac GTO and Plymouth Cuda, as well as a the action from the drag strip. What’s more, this video includes the usual Cars And Zebras narration, which means plenty of silly humor along the way. 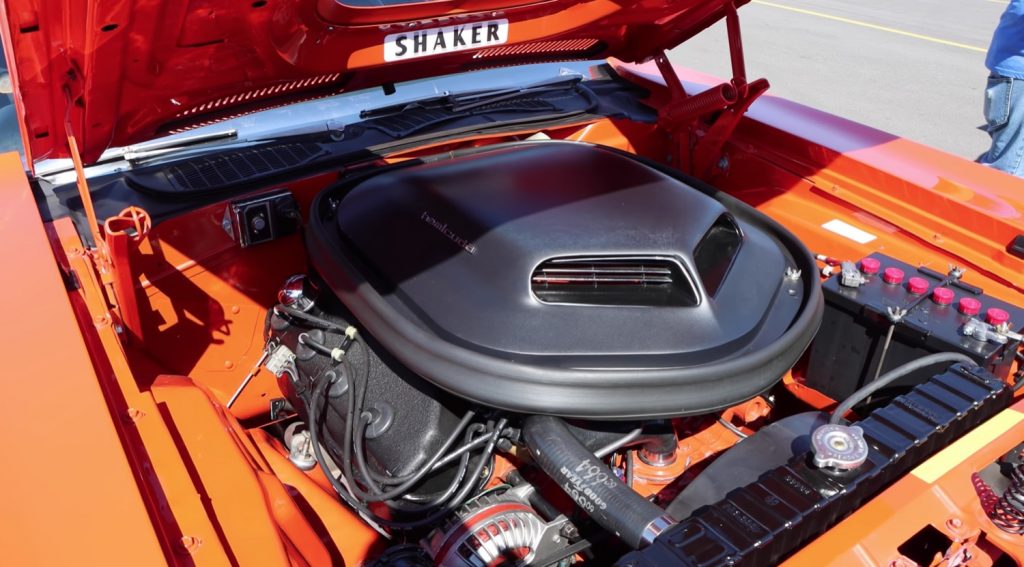 As for the specs, let’s start with the 1970 Plymouth Cuda, which is bringing a 426 Hemi V8 to the party, rated at 425 horsepower at 5,000 rpm and 490 pound-feet of torque at 4,000 rpm from the factory. Highlights include a hydraulic lifter cam and a compression ratio of 10.2:1, with output routed to the rear wheels through a TorqueFlite three-speed automatic transmission, feeding a set of 4.10 gears in back. Curb weight is rated at 3,786 pounds with the driver included. 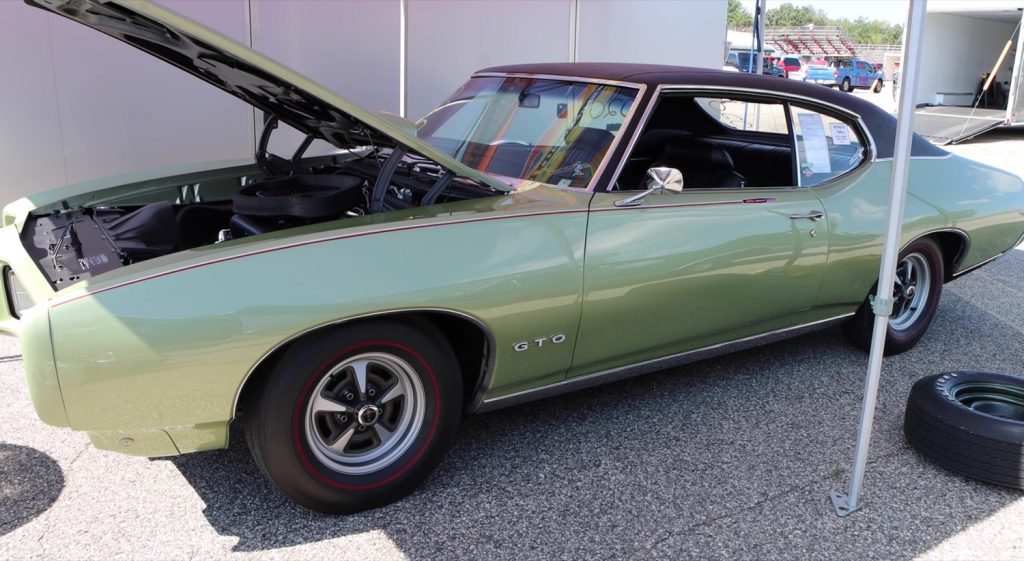 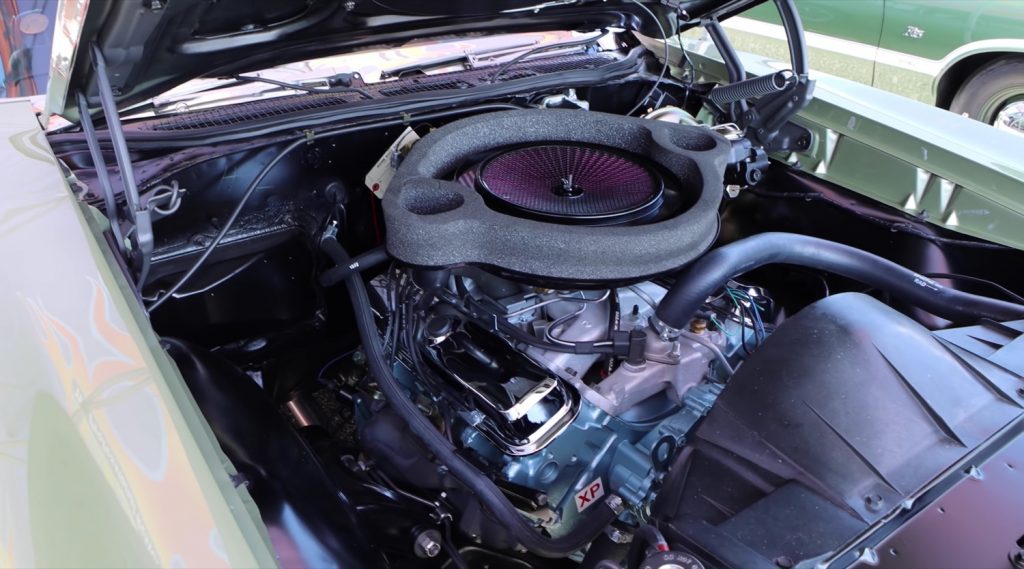 While the Plymouth obviously has the advantage in terms of horsepower and torque, there’s more to the story here than just output numbers. For starters, both vehicles compete in the Pure Stock Muscle Car Drag Race series, which, despite the name, allows for some modifications. As such, we can assume both vehicles are packing a little more heat than they did when they first rolled off the assembly line.

Check out which muscle car walks away the winner after three runs by hitting play below: