Reports indicate that the Crystal City Police Department in Crystal City, Texas, near San Antonio, initiated a traffic stop early Sunday morning. The police officer initiating the stop then told deputies that he was engaged in an active pursuit with the 2014 Chevy Camaro SS. 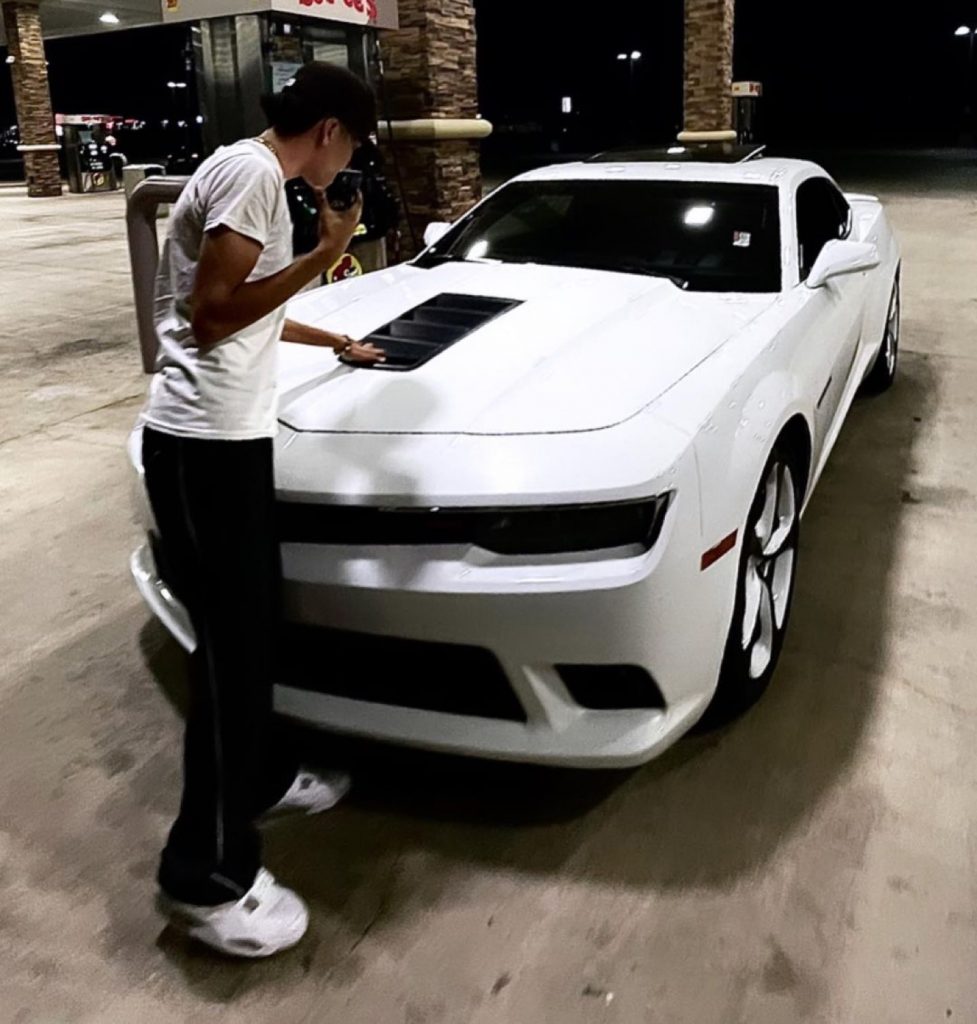 A Zavala County Sheriff’s deputy attempted to assist in the chase by deploying a tire deflation device, but the attempt was unsuccessful, per a sheriff’s office post on social media.

Reports indicate that Salazar was behind the wheel of the 2014 Chevy Camaro as it traveled northbound on Highway US 83. The car then drove off the road, over-corrected, and traveled across the roadway into an adjacent ditch. The car hit several trees and rolled before catching fire. 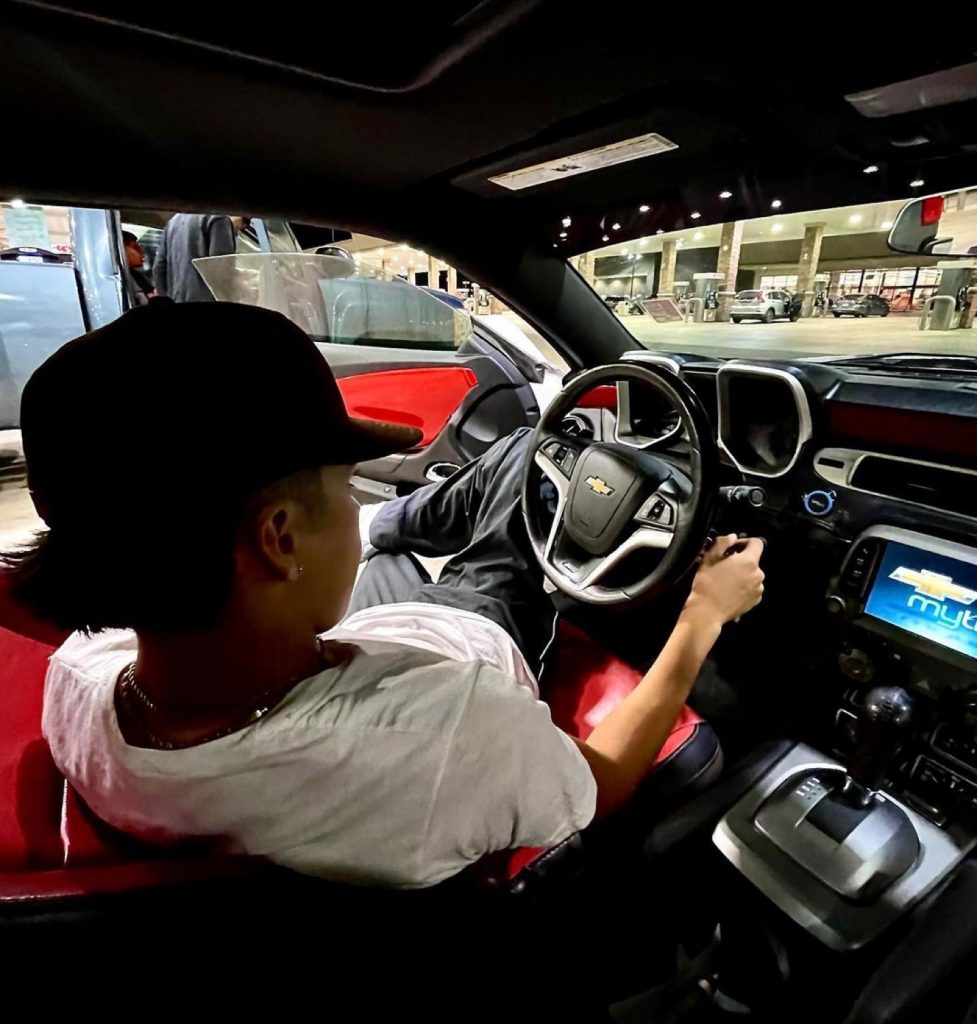 Salazar’s family and friends have launched a memorial fund on GoFundMe. 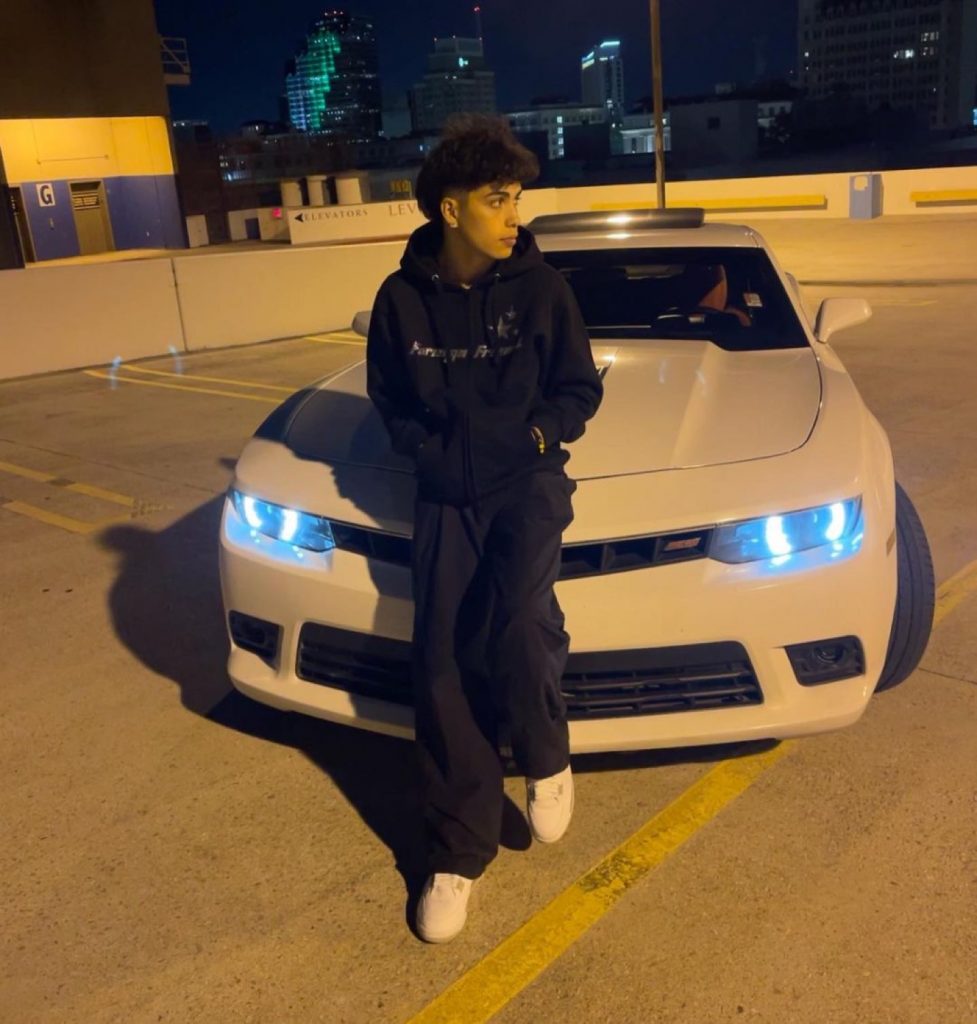 “Gabriel loved his family and was always horsing around with [his] sister and little brother,” the GoFundMe page says. “He was always there with a big hug and smile, and his family will never forget those warm moments. He was so funny with a quiet sense of humor and sarcasm. I cannot believe that I am sitting here writing this. How is this real life?”

“Words cannot express the heartbreak our entire community is feeling from the loss of our Gabriel,” the page continues. “Your family and friends miss you.”