A group of 108 members of the U.S. House of Representatives have written a letter to House Speaker Nancy Pelosi urging her to retain the proposed $4,500 EV tax credit for union-made vehicles.

The letter, which was delivered to Speaker Pelosi on Tuesday, urges her “to ensure that the electric vehicle (EV) tax credit language that was passed by the Ways and Means Committee remains as–is when the Build Back Better Act is considered on the House floor.”

The proposed EV tax credit includes a $7,500 rebate on all battery-electric vehicles, along with an additional $4,500 for EVs assembled in union facilities and another $500 for EVs with an American-made battery. The letter delivered to Pelosi this week comes after a group of foreign automakers signed a letter urging the U.S. House of Representatives to reject the proposed EV tax credit for union-made vehicles, which said the credit would “unfairly disadvantage American workers who have chosen not to join a union.” 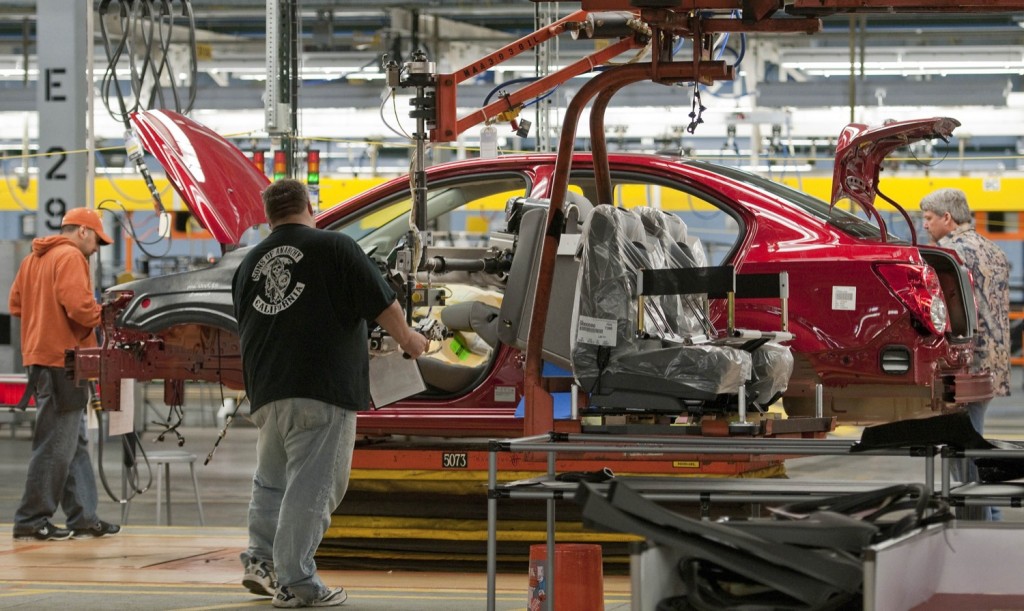 Tesla CEO Elon Musk has also hit out at the proposed EV tax credit. In a Twitter thread, the outspoken executive said the tax credit language was “written by Ford/UAW lobbyists, as they make their electric car in Mexico.” Tesla plants are not unionized and its vehicles would therefore not qualify for the additional $4,500 tax credit.

The UAW also released a statement in response to the letter this week, saying the House members who signed the letter “are standing up for UAW members and America’s middle class by helping to ensure that our investment through tax credits in electric vehicles lead to good paying union jobs in the United States.”

“If we invest in future jobs, we need them to be good paying union jobs right here in America,” the UAW also said.

Pelosi’s office has not responded to or released a public comment on the letter.