The average transaction price of a used vehicle in the United States in August 2021 was $25,829, according to data from Cox Automotive, which was up slightly from an average of $25,500 in July.

Just as in previous months, limited new vehicle inventory is driving up demand for used vehicles, pushing prices of second-hand cars, trucks, crossovers and SUVs to never-before-seen heights. Automakers, particularly the Detroit Big Three, have dealt with recurring plant shutdowns throughout 2021 as they grapple with a severe shortage of semiconductor chips. The chip shortage is driven by an uptick in demand for silicon wafer chips of all types, along with pandemic-related production setbacks at chip plants in Asia and the U.S.

A lack of new vehicles can drive up demand for used vehicles, as more consumers are likely to turn to the used market to find the vehicle they’re looking for. Limited new vehicle inventory may also convince shoppers to hold onto their current vehicle, reducing the supply of trade-ins that dealers receive, explained Cox Automotive Senior Economist Charlie Chesbrough.

“Used sales have slowed in recent weeks due in large part to the lack of supply in the new market,” he said. “Prospective buyers unable to purchase a new vehicle and not trading in their existing vehicle limits the availability of used products at dealers.” 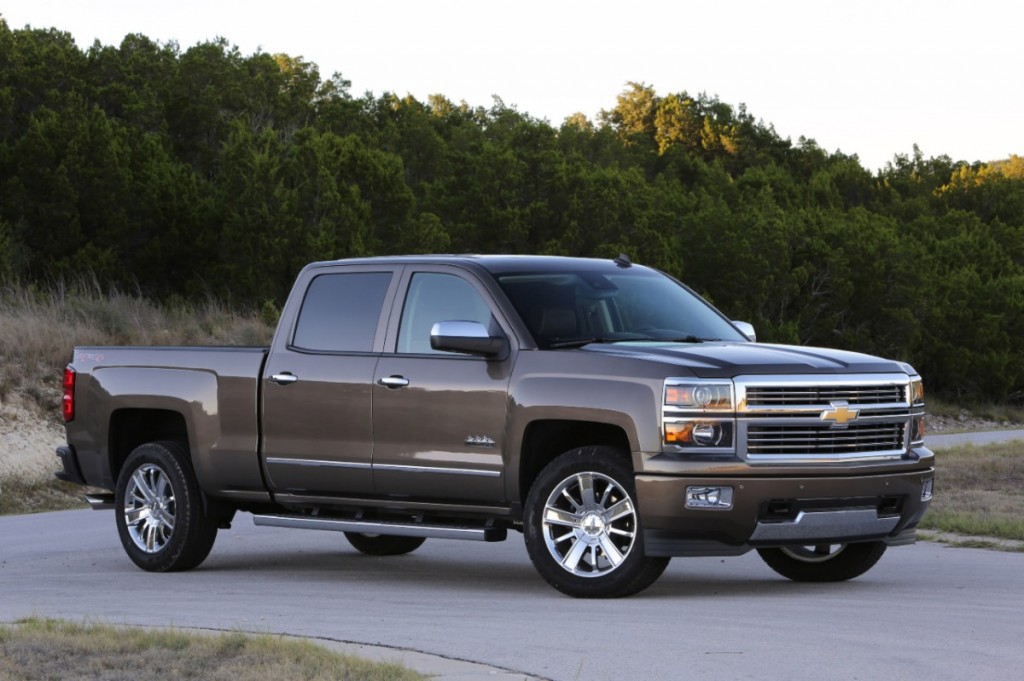 Chesbrough says used vehicle ATPs will remain high, and may even increase further, “until the new-vehicle supply crisis passes.” GM has said it expects the chip supply to even out in 2022, although the industry may still observe lingering effects well into 2023.