The price of a used Chevy Spark hatchback jumped by 45 percent between August 2020 and August 2021. 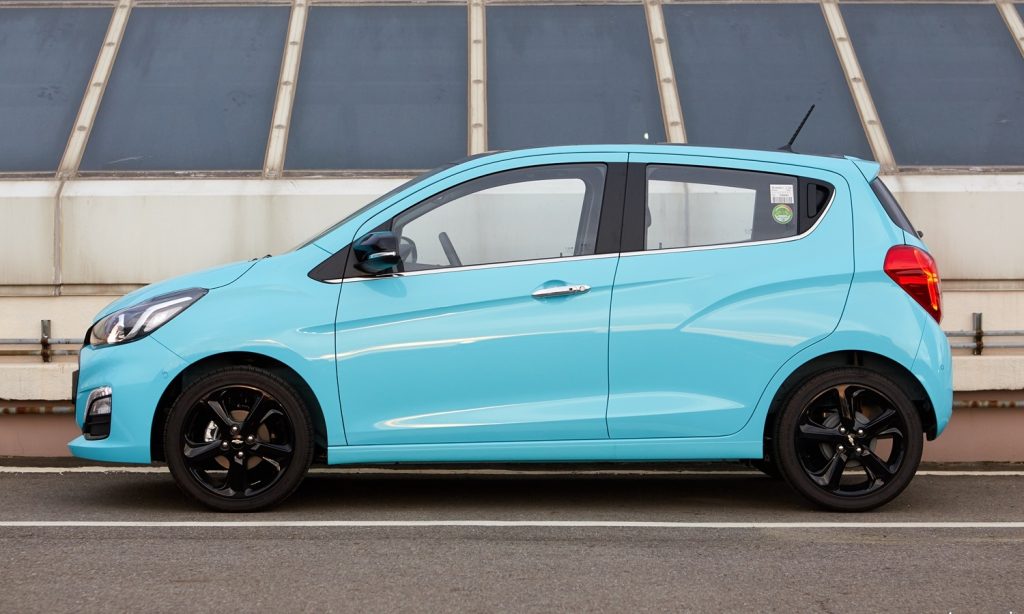 The Chevy Spark and Mitsubishi Mirage are two of the cheapest new vehicles on the market, iSeeCars analyst Karl Brauer pointed out. Brauer said that while these nameplates may be budget-friendly, they were not shielded from rising used car prices because these are now of the few newer vehicles still attainable for new drivers or those looking for cheap transportation. 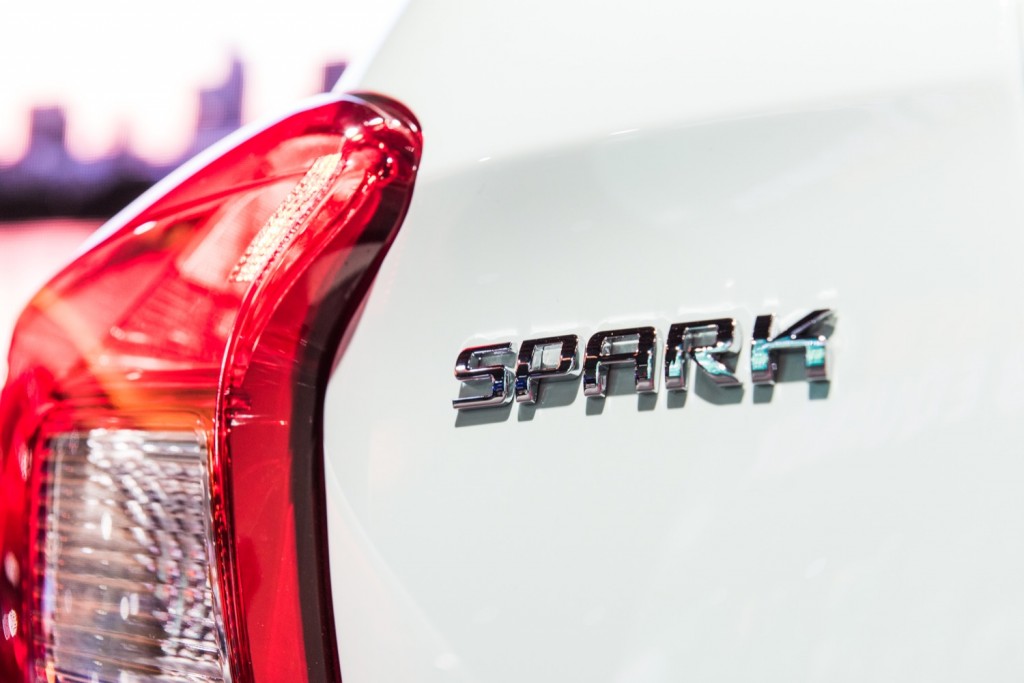 Brauer warned would-be car shoppers that the microchip shortage shows no sign of letting up, so it’s unlikely used car prices will fall anytime soon. Some automakers were also forced to get rid of some of their vehicle inventory due to damage caused by Hurricane Ida, which may cause further supply problems at dealerships in the coming weeks and months.

“As the microchip shortage-related plant shutdowns continue, and with the aftermath of Hurricane Ida expected to further elevate prices, there appears to be no relief in sight for used car shoppers,” Brauer said.

The 2022 Chevrolet Spark will receive only minor changes, including the deletion of three exterior colors: Passion Fruit, Toasted Marshmallow and Caribbean Blue. While three exterior colors will depart, Chevy has added three new ones in the way of Crimson, Blue Glow and Nitro Yellow.

The Chevy Spark is assembled by GM Korea at the GM Changwon factory in Changwon, South Korea.