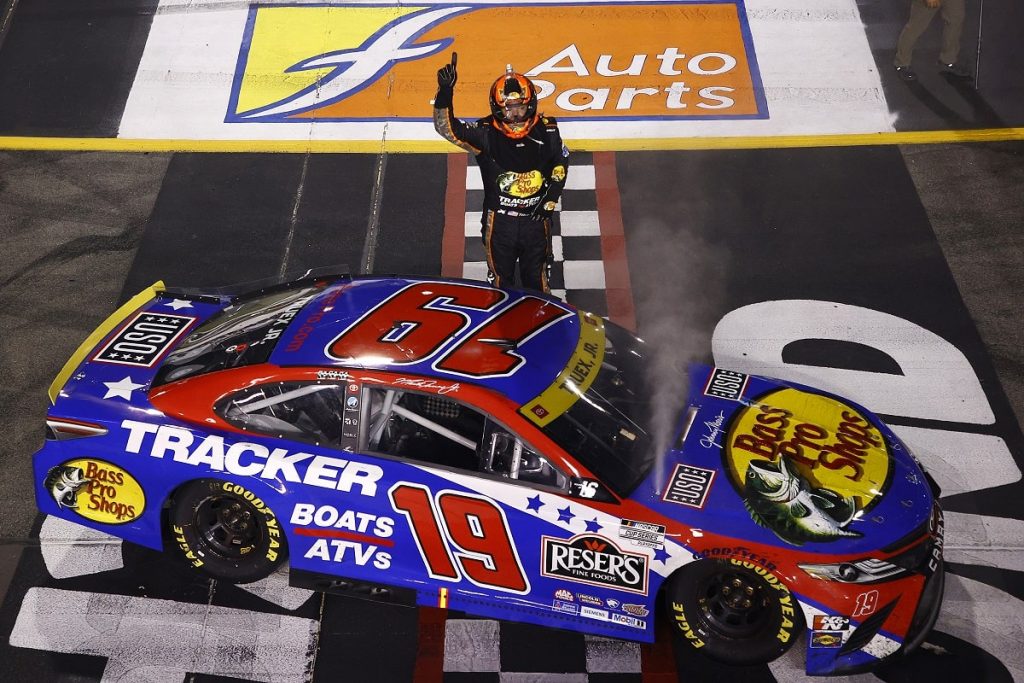 Truex Jr. inherited the lead on Lap 349 of 400 amid a sequence of green-flag pit stops. The Toyota driver went on to lead the final 51 laps of the 0.75-mile short track, finishing 1.317-seconds ahead of Hamlin, who won last week’s playoff race at Darlington. Christopher Bell followed Hamlin across the finish line to secure third, while Chase Elliott was the top Chevy Camaro ZL1 driver in fourth.

Hamlin started on pole position following his Southern 500 victory last week, with Truex lining up beside him. However, Truex accidentally crossed the start line ahead of Hamlin when the green flag came out, incurring a penalty that sent him to the back of the pack. Given the speed of all four JGR cars, though, the 41-year old knew his Toyota Camry had the speed to race back to the front of the pack. 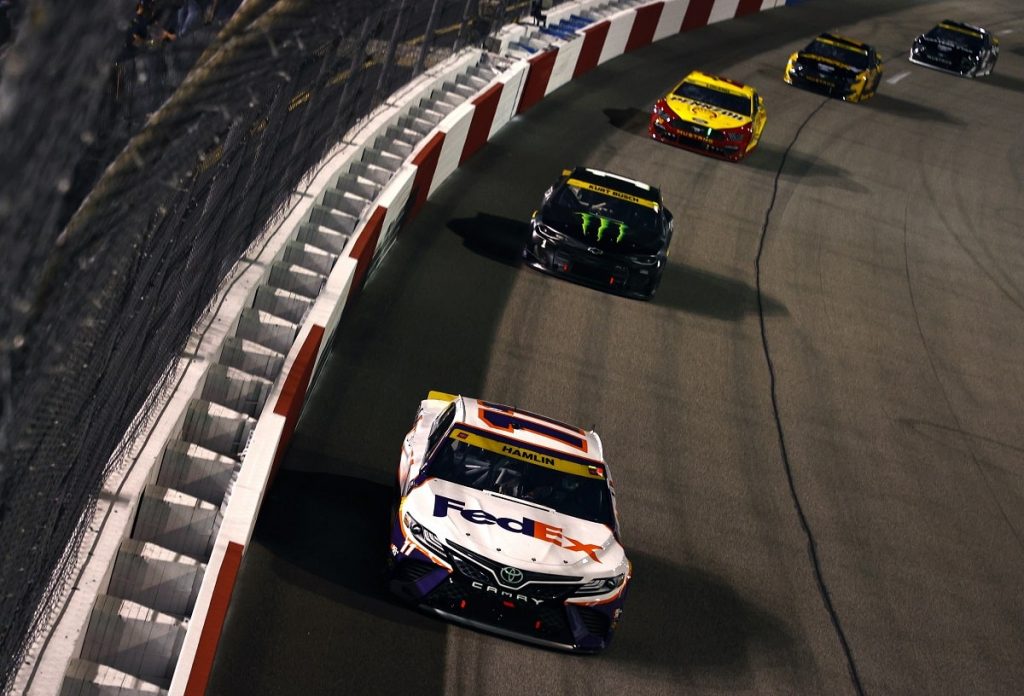 “That was frustrating, I’m not going to lie,” Truex told NASCAR.com, referencing the botched race start. “But I knew we had a good enough car to overcome it. Just one of those things you have to put out of your mind and go race. A lot on the line tonight.”

Kyle Busch looked set to benefit from the final green flag round of pit stops but incurred a penalty after speeding on pit road that thwarted his chance at victory. The penalty, which dropped Busch to 10th place and rendered him last among cars on the lead lap, was the second speeding violation of the night for the 36-year old. 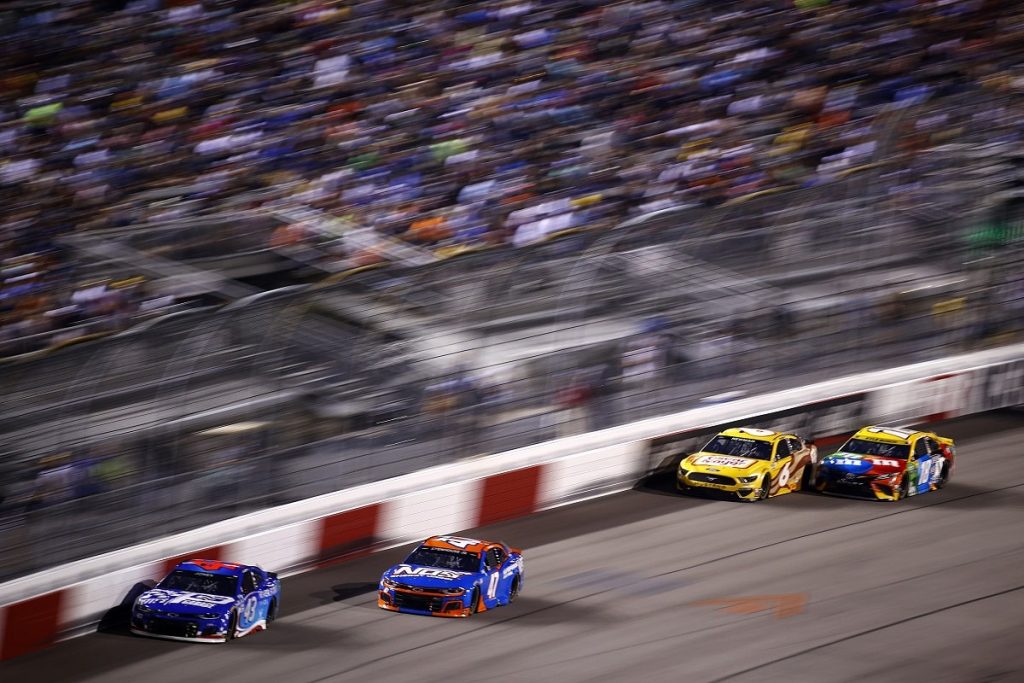 With their respective victories at Darlington and Richmond, Hamlin and Truex Jr. have both punched their tickets into the Round of 12. Larson, who finished sixth Saturday behind fellow playoff contender Joey Logano, is also locked into the Round of 12 after taking the regular-season championship in dominant fashion.

NASCAR heads to Bristol Motor Speedway next for the Bass Pro Shops night race on Saturday, September 18th. In the meantime, be sure to check out the video embedded below for highlights from Richmond.