We love a custom build that’s pretty enough to hang on the wall, but we also love a build that was made for driving. This particular 1968 Chevy Camaro falls into the latter camp. 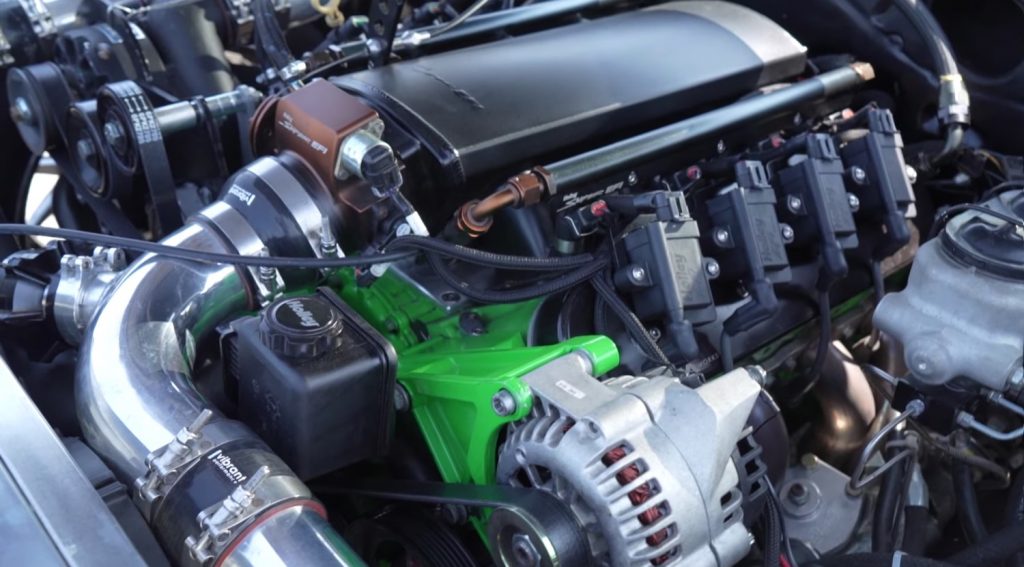 The first thing you want with a driver’s car is the right sound and response from the right pedal. As is evidenced by the massive intercooler mounted up front, it’s pretty obvious this thing has some serious muscle under the hood. Providing the motivation is an LS3 V8, which was topped with a Vortech V-3 supercharger. A laundry list of Holley parts are in place to make it run right, including fuel management with the Dominator ECU. The LS3 also has stock bottom end, rods, crank, and pistons, but it’s strong enough to handle the boost in play. Output is routed to the rear wheels through a 4L80 four-speed automatic transmission. 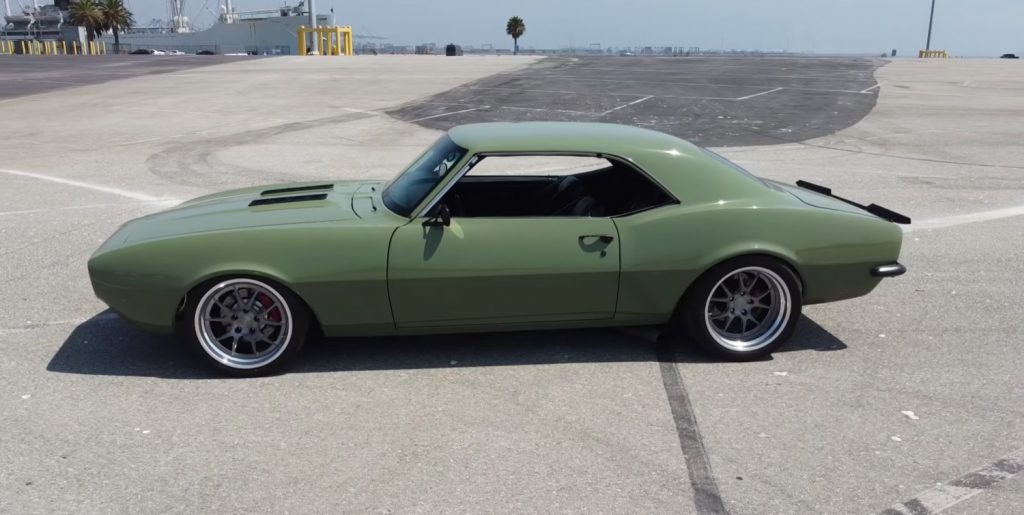 Outside, this Chevy Camaro makes a statement with a number of customer touches. Heat extractors can be found along the hood, done in black, while spent gasses exit through a Magnaflow exhaust system dumping just ahead of the rear wheels.

Speaking of the rollers, this Chevy Camaro now rides on a set of Forgeline wheels, sized at 18 inches by 9 inches in front, and 18 inches by 11 inches in the rear. The body panels get a custom green finish, while Ringbrothers provides the sideview mirrors and door handles. 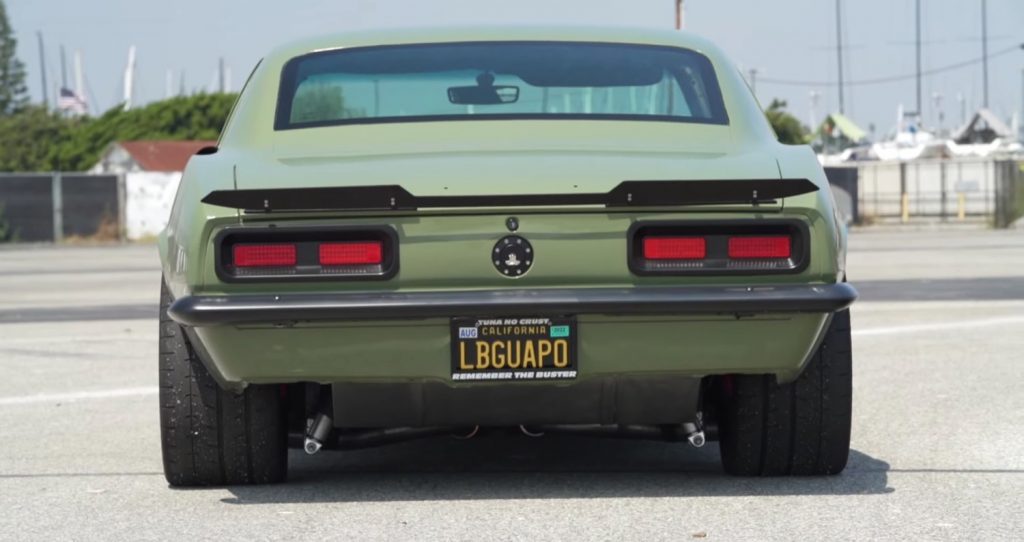 Keeping this thing in line is Ridetech suspension front and back, with the Ridetech StrongArms in front, and a four-link in the rear, plus frame connectors for added stiffness. Wilwood brakes with drilled and slotted rotors shed the speed.

Finally, the interior was done up with a Holley dash and custom graphics, while TMI handled the suede and Alcantara upholstery. 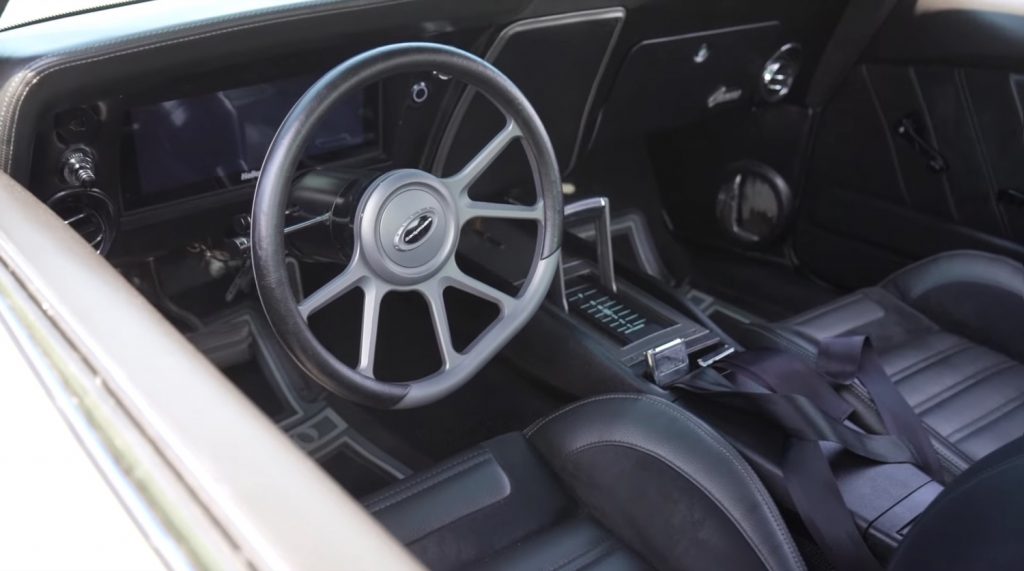 All told, this Chevy Camaro was built to drive. Not only does it sound pretty nasty, but it has the goods to whip some beautiful donuts to boot.

Check it out in the full feature video below: