Building a solid restomod doesn’t have to be an exercise in excess – sometimes, clean and simple trumps overdone. Such is the case for this supercharged 1970 Chevelle, which rocks all the custom style expected, but still delivers on the fun factor behind the wheel. 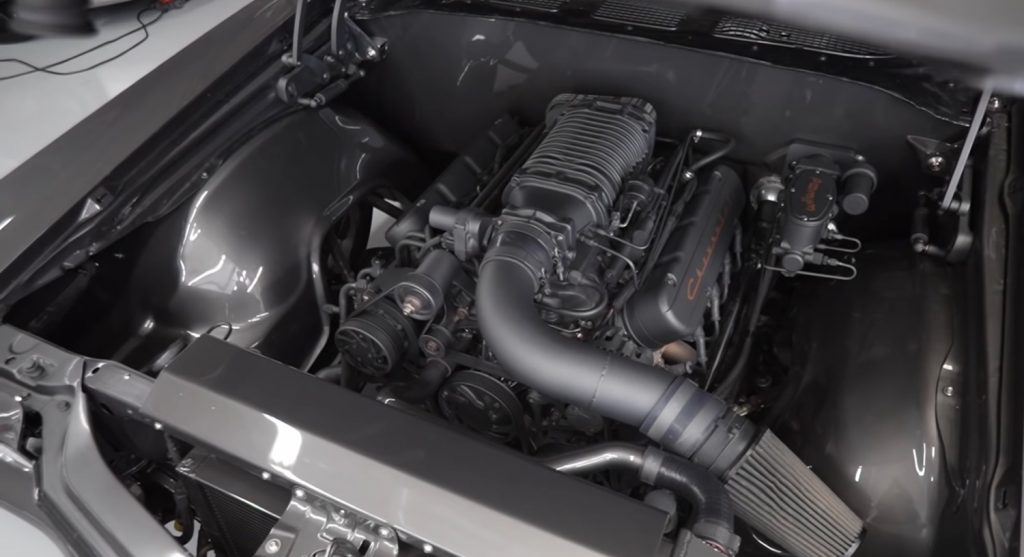 Without a doubt, the most aggressive part of this 1970 Chevelle is under the hood, where we find an upgraded LS2 V8 engine topped by a screaming Magnuson supercharger. Output from this setup is good for an estimated 550 horsepower and 550 pound-feet of torque, announcing its presence with a banshee wail as soon as you step on it.

The LS2 looks good as well, keeping with the understated gray color theme with a painted intake, valve covers, master cylinder, supercharger, and more. Bronze highlights were added to the headers and Chevrolet logo on the valve covers, as well as some of the bolts and hardware. 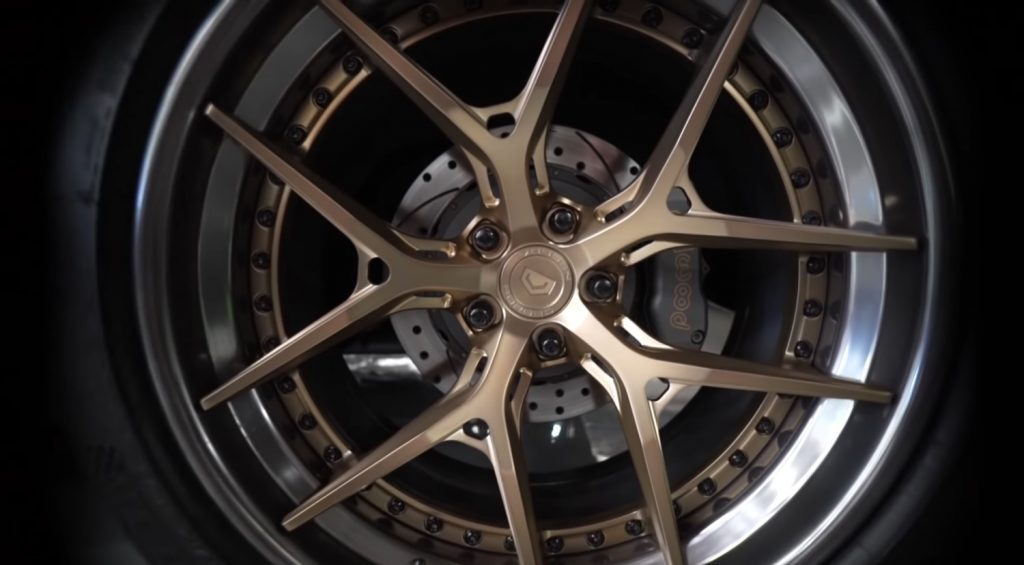 The V8 connects to the rear wheels through a 4L80E four-speed automatic transmission, which is operated using a push-button gear selector mounted in the center console. The suspension includes Ridetechs’s air ride system, while Wilwood brakes make it stop.

“This is [a] cruiser,” the builder explains. “We’re not gonna autocross it, we’re not gonna race it. [The owner] is gonna cruise it, but he gets on it. You can hear that whine. Sounds beautiful. But [when the owner] gets to the car show, he dumps it, gets that nice stance.”

Outside, the 1970 Chevelle keeps things straight and simple, with a Porsche Agate Gray paint job adorning the body panels. Darker accents join bronze bits to spice it up, while in the corners, a set of Vossen wheels S21-01 roll out at 20 inches in front and 21 inches in the rear. 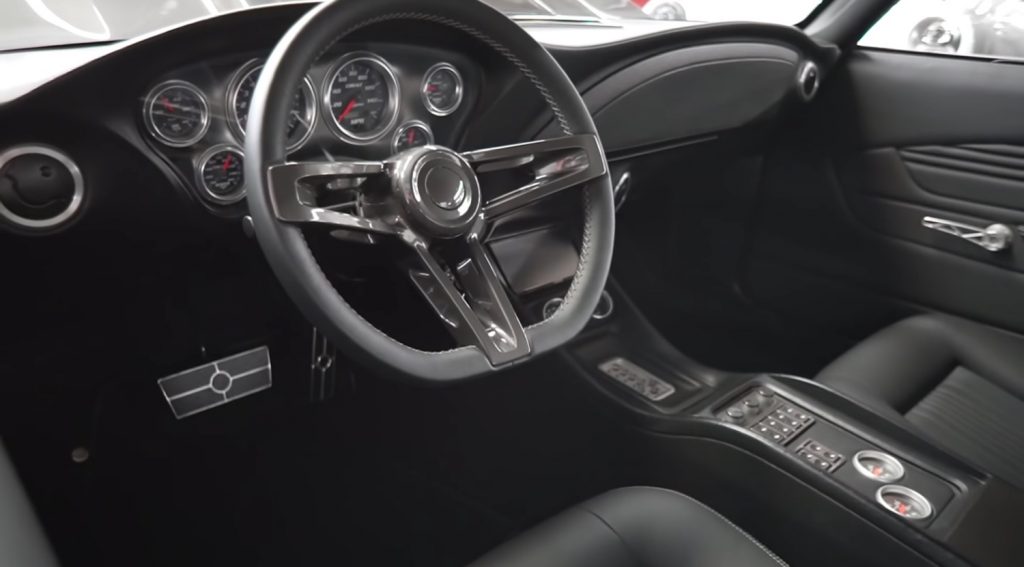 The cabin space is equally simple, decked out with Pro Car seats and new foam, a Sparc Industries steering wheel, an Alcantara headliner, and new instrumentation.

Check out the complete build, plus what it sounds like on the street, by hitting play below: