General Motors announced that Stuart Norris is the new Vice President of Design for GM China and GM International, the second-highest position in the company’s design department. The executive officially assumed his new position on September 1st, moving from the automaker’s world headquarters in Detroit to GM’s newly renovated Advanced Design Center in Shanghai. 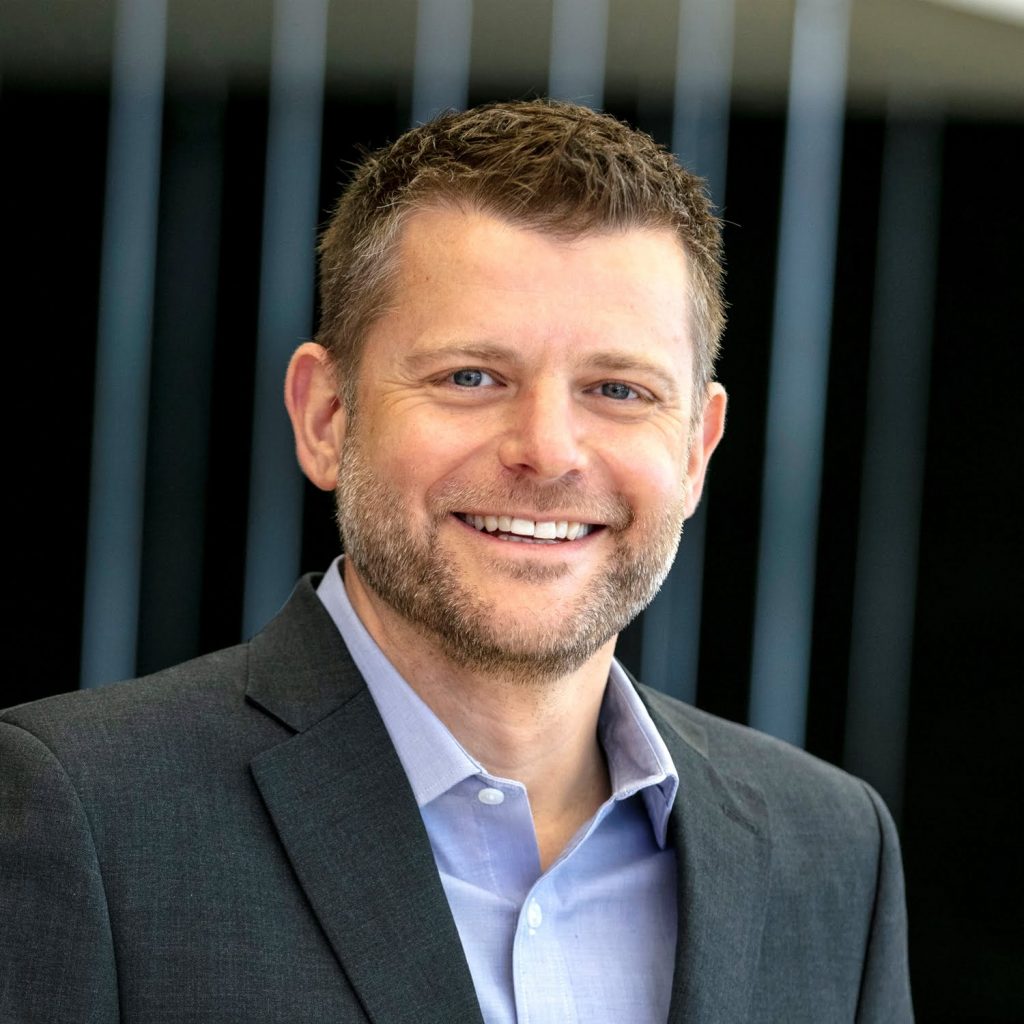 As Vice President of Design for GM China and GM International, Stuart Norris is charged with leading and overseeing all of GM’s design operations outside of North America as the company accelerates the development of fully electric vehicles for a zero-emission future. Norris succeeded Ken Parkinson, who retired after a 32-year career with the company, and reports to GM Vice President of Global Design, Michael Simcoe.

“We are pleased to have an accomplished design professional like Stuart join us in China,” said GM Executive Vice President and GM China President, Julian Blissett, in an official press release. “His extensive global background in design, including new energy vehicles, will help GM remain a leader in China, the region and globally,” he added. 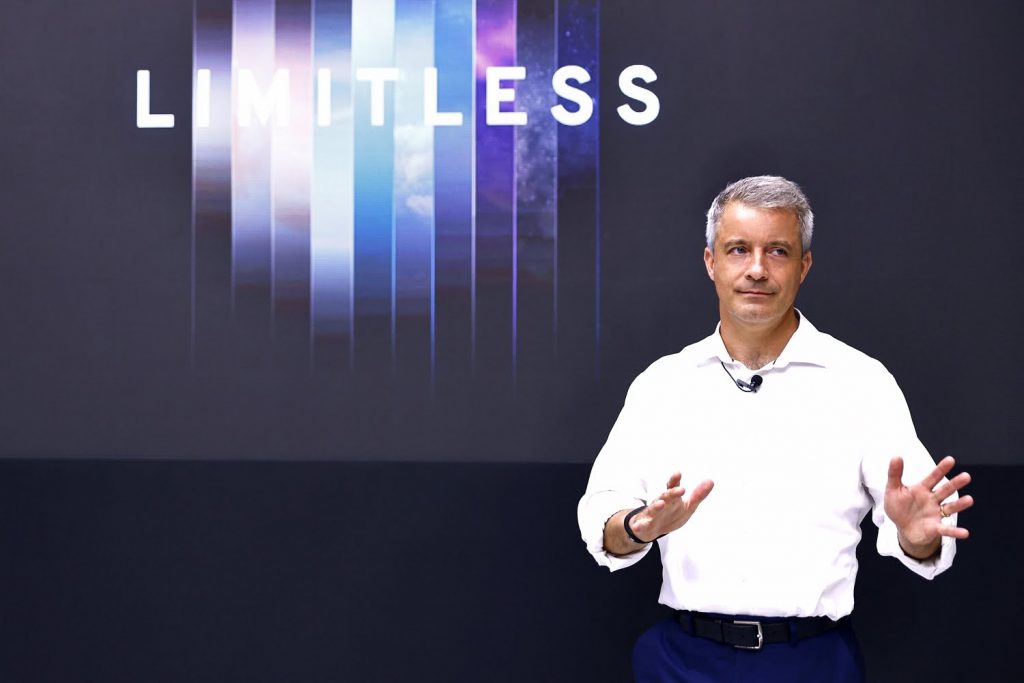 Stuart Norris is British and has extensive experience in automotive design internationally. He began his career at GM in 2004, after doing design work for Bentley and Jaguar in England, initially working on interiors for the Hummer brand and the Midsize Truck Studio in the United States. After seven years running GM Korea Design, Norris managed GM’s Advanced Mobility and Experience Studio in the U.S for three years.

“I am excited about the opportunity to work with a young and vibrant group of professionals in the world’s largest vehicle market,” said Stuart Norris. “GM’s design organization in Shanghai is engaged in the development of next-generation vehicles, with a focus on electrification, as our industry transitions away from its century-long dependence on petroleum,” Norris finished. 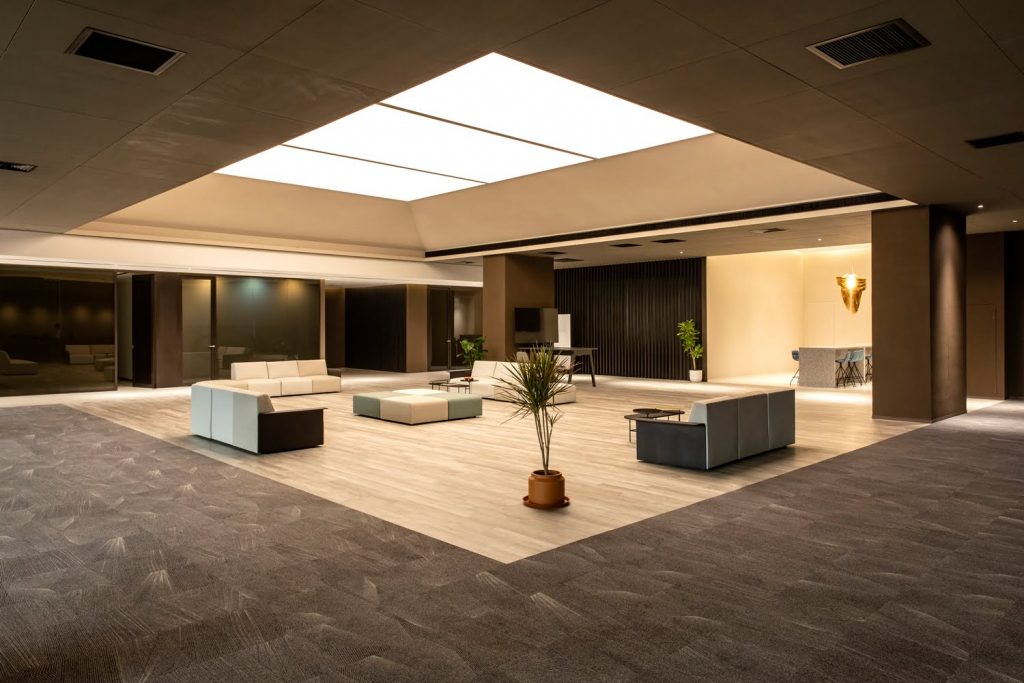 Stuart Norris is notably passionate about zero-emission vehicles and has played an important role in several of GM’s most iconic EV models. For example, as director of GM Korea’s advanced design center, he led the team that designed the Chevy Bolt EV and most recently led the team that penned both the Cruise Origin, GM’s first dedicated autonomous vehicle, and the upcoming fully electric van, the BrightDrop EV600.