A Russian influencer named Danil Myasnikov gained some notoriety online this week after he filmed himself hitting 112 mph in a Chevy Camaro SS on a public highway – but he wasn’t sitting behind the wheel of the sports car at the time of this driving stunt, nor was he in the passenger seat. Danil, believe it or not, was duct-taped to the side of the yellow sports coupe as it travelled down the highway. 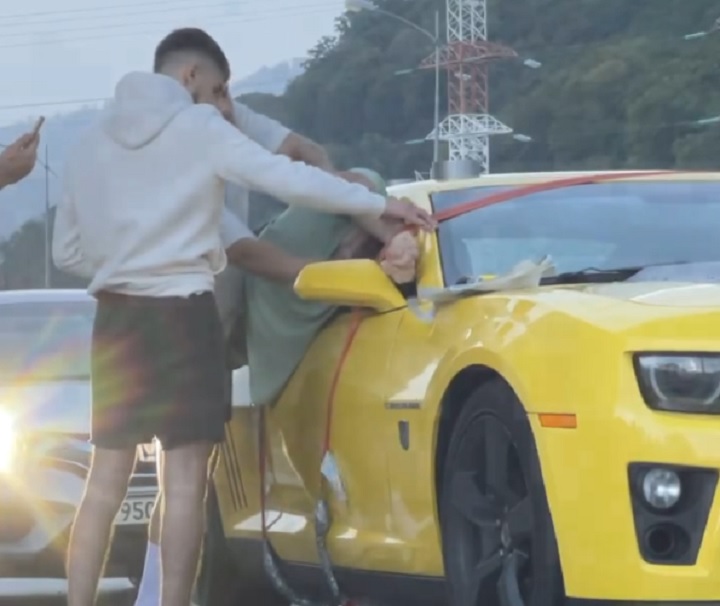 The video, which Myasnikov posted to his Instagram page this week, shows the social media clout chaser being duct-taped to the passenger side window of the two-door before a friend gets behind the wheel and sets off. The driver then enters the highway and proceeds to hit 180 km/h in the 6.2L LS3 V8-powered muscle car with Myasnikov still taped to the side, smiling and laughing for the cameras. The video also features a fly-by clip taken by Myasnikov’s friends, which shows him hanging off the side of the car as it travels down the highway at a high rate of speed. 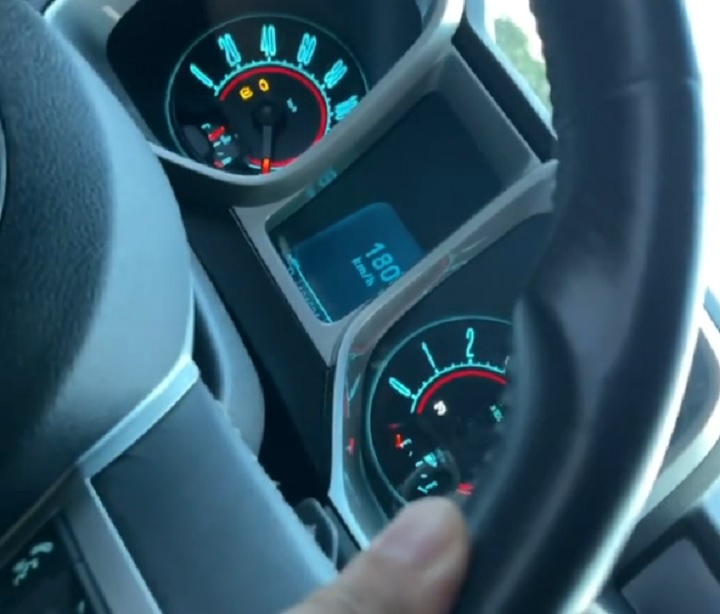 According to The Daily Mail, traffic safety officers in the Russian city of Sochi have since been alerted of Myasnikov’s dangerous Chevy Camaro stunt and have launched an investigation into the matter. The Russian influencer uploaded the video to his Instagram account this week, which has a significant 800,000 followers, where it was viewed upwards of 245,000 in less than two days. It’s not clear if he will be charged as a result of this stunt, but it seems inevitable the person involved would be charged if this video were filmed here in North America.

Check out the video embedded below. It should go without saying that readers shouldn’t try this at home.