The eighth-generation Chevy Corvette Stingray is going international, even selling in right-hand drive configuration for certain overseas markets. Now, new right-hand-drive 2022 Corvette models for Australia and New Zealand are slated to start rolling off the production line this month. 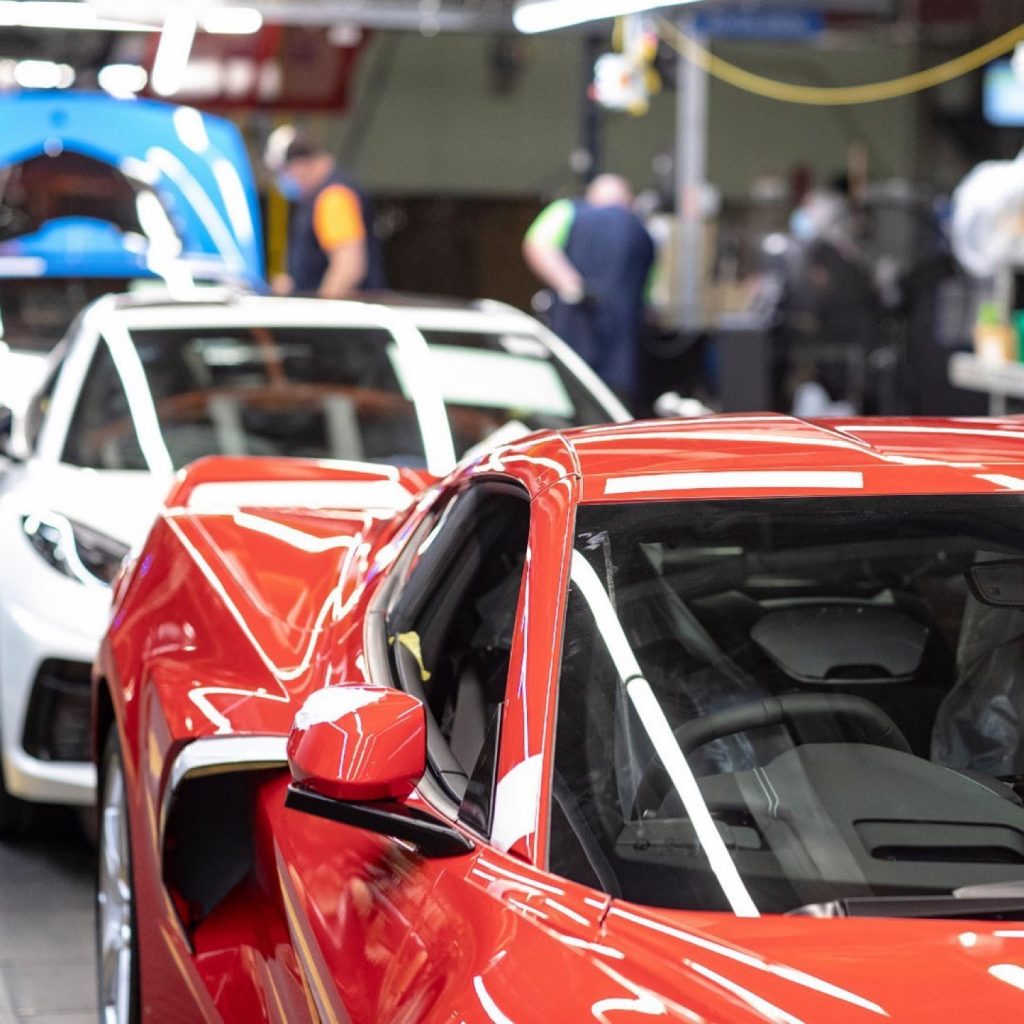 In a recent social media post, General Motors announced the start of production for new 2022 Corvette models destined for Australia and New Zealand. The announcement, made via GM Speciality Vehicles (or GMSV, General Motors’ brand replacement for Holden) also included the news that General Motors had registered a factory-built right-hand drive C8 Corvette for validation and testing purposes in the region, indicating that the tester would soon hit the road in Victoria. 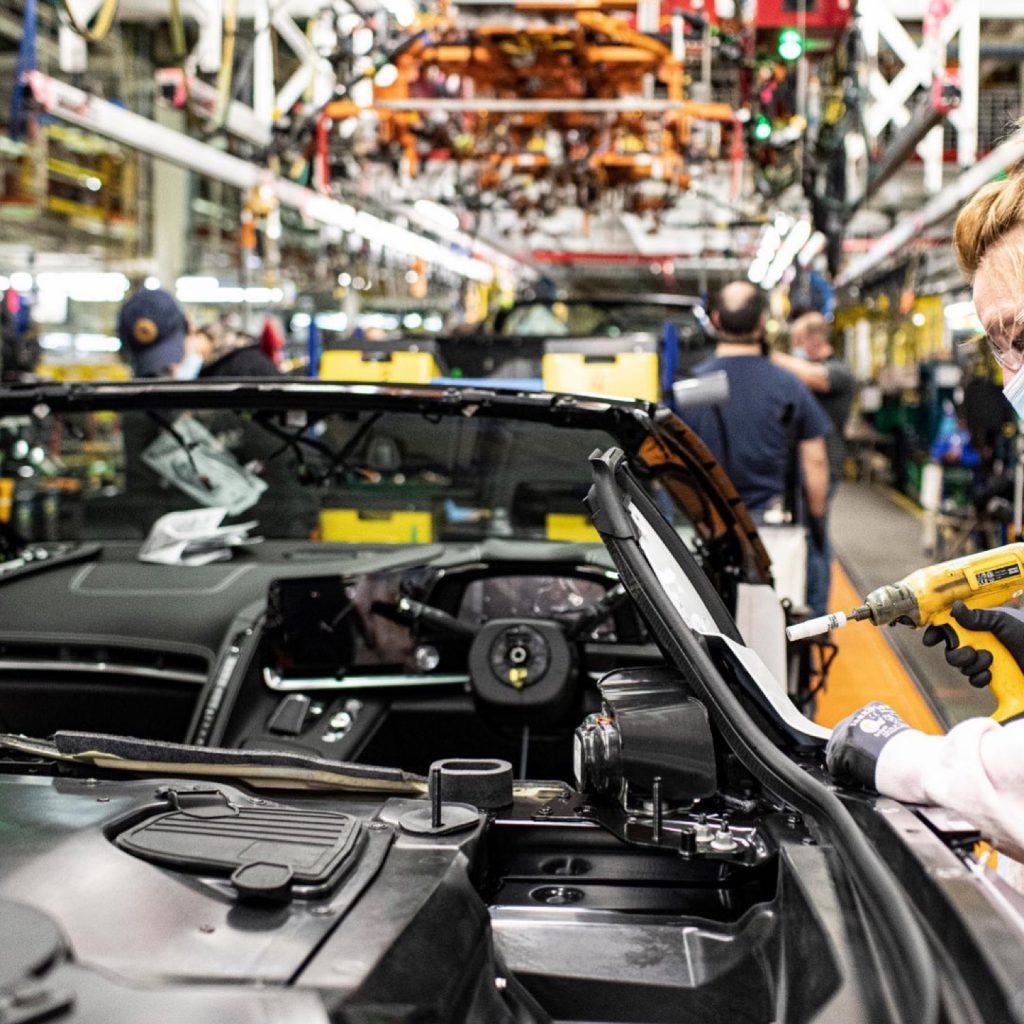 Back in February, GM Authority was the first to bring you photos of the C8 Corvette Stingray in right-hand drive. With the steering wheel located on the right side of the cockpit, the 2022 Corvette will be available for sale in a variety of international right-hand drive markets, including Japan and the U.K., as well as Australia and New Zealand.

As GM Authority covered previously, the first examples of the right-hand-drive 2021 Corvette Stingray were shipped to customers in Japan back in April. 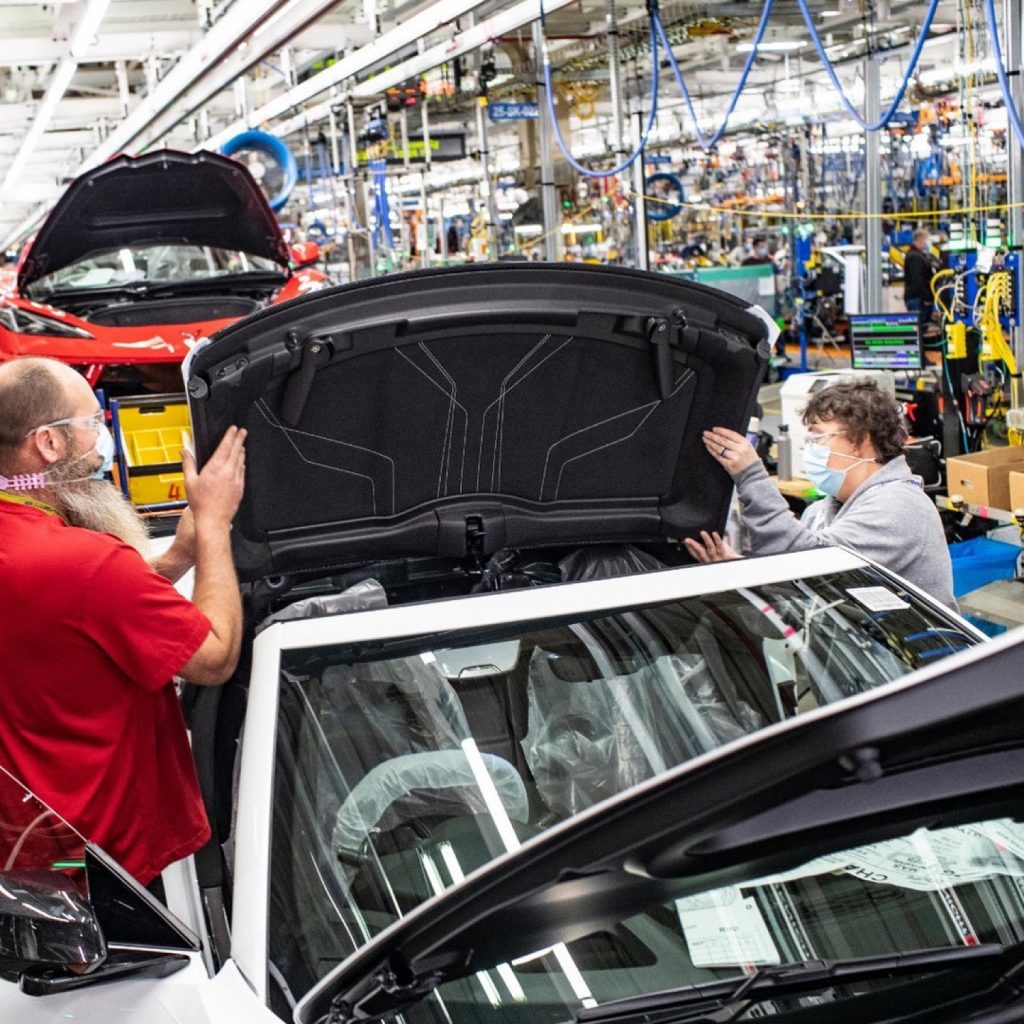 The start of regular production for the 2022 Corvette Stingray began at the GM Bowling Green Assembly plant in Kentucky during the week of September 6th. Originally, production of the 2022 Corvette was slated to begin earlier this summer, but due to a variety of factors, including parts shortages and the COVID-19 pandemic, the production restart date was pushed back.

Looking ahead, customers in Australia and New Zealand will likely have access to the upcoming Chevy Corvette Z06 as well, as indicated by a recent trademark filing covered by GM Authority in July.