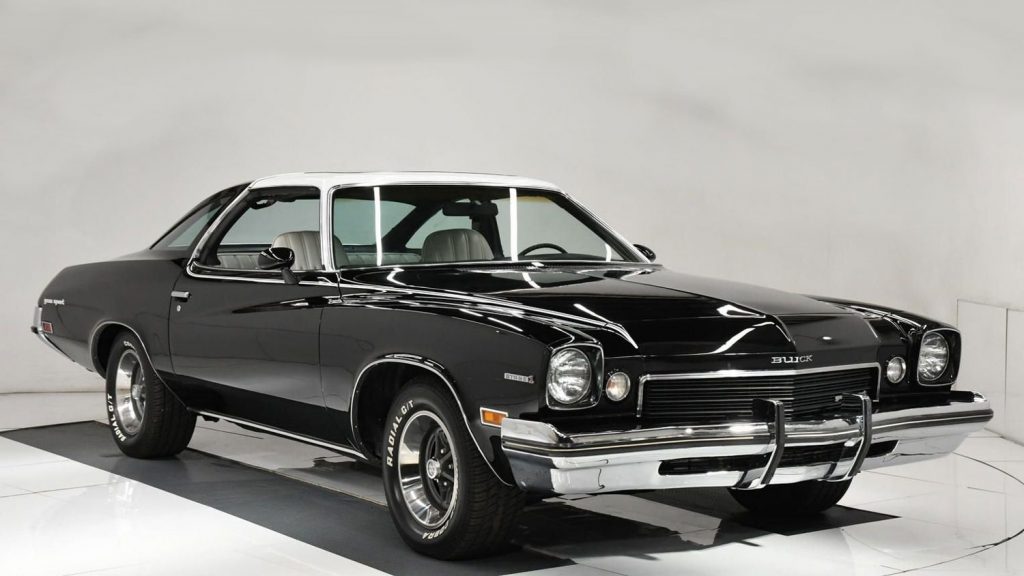 By 1973, most other manufacturers had given up on their big performance leaders, as power ratings had fallen, and the factory ground pounders were almost all gone. Somehow, Buick didn’t get the message. For the 1973 model year, the Buick GS Stage 1 could be had a with a 455 cubic-inch Big Block engine topped with a four-barrel carb, essentially the same engine as in 1971, but now rated at 270 net horsepower and 390 pound-feet of torque. 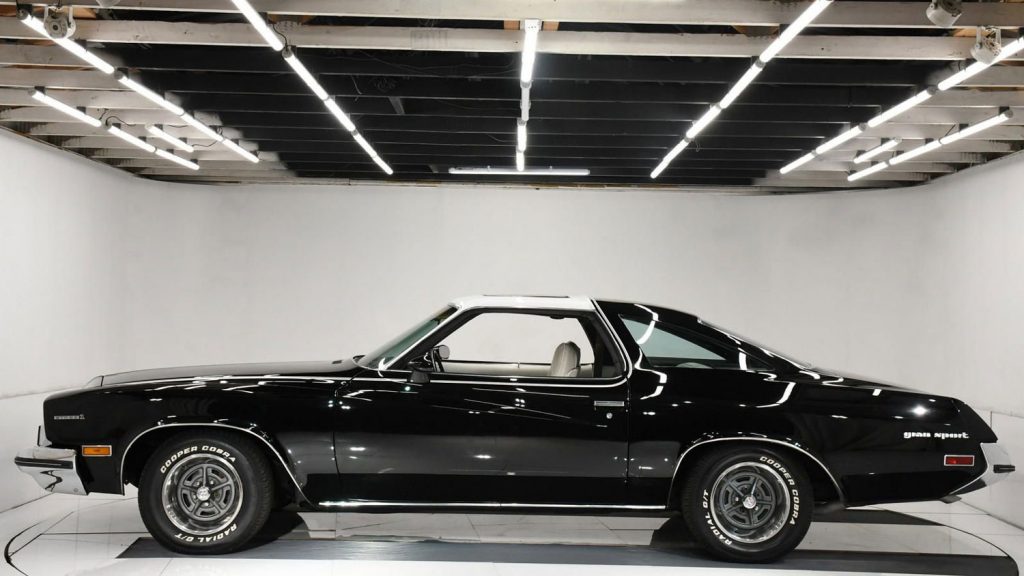 The 455 powered the new-for-1973 Colonnade body style. The wheelbase of the new design remained unchanged, but the Buick GS had grown longer with a roof that had been beefed up in the name of rollover safety. Convertible versions were no longer available. 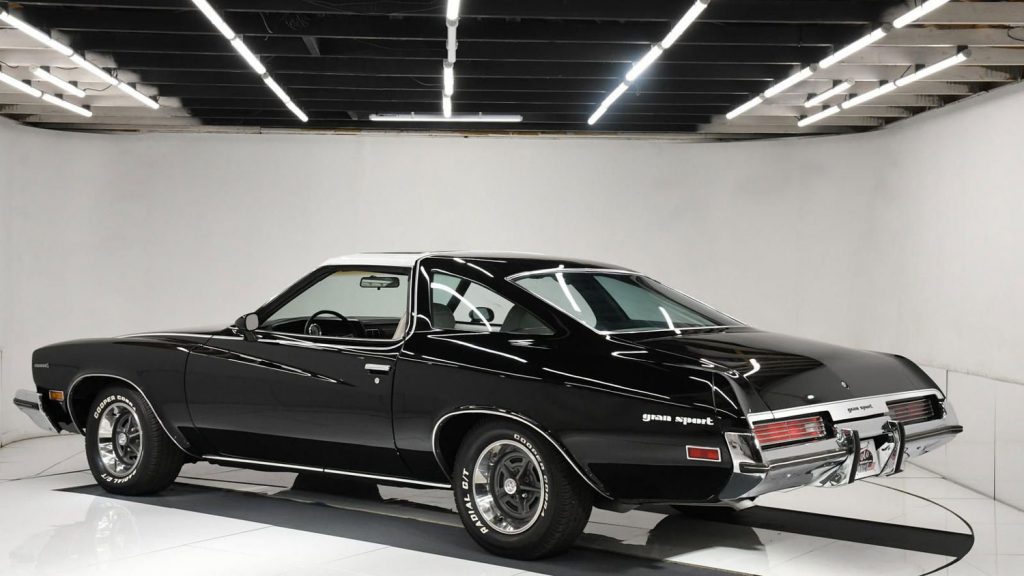 Our feature 1973 Buick GS Stage 1 is claimed to be one of just 728 Stage 1s built that year. Its 455 build status is confirmed by the VIN. The frame-off restoration began with a rust-free car, and included some engine modifications, swapping the automatic transmission for a Muncie four-speed manual, and a power sunroof courtesy of ASC. 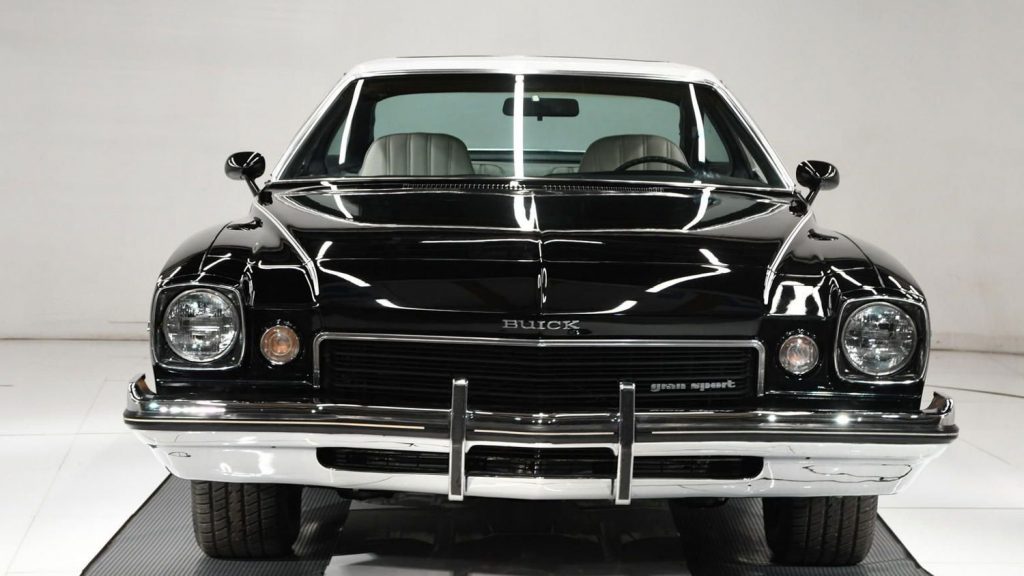 The restoration on this Buick GS Stage 1 was done around ten years ago. The paint presents quite well, with significant gloss and very little swirl. The front bumper looks to have been replated or replaced, while the rear bumper shows just enough patina that is likely original. Weatherstrip was replaced at the time of restoration. The forward half of the roof is white, and has an ASC-installed electric sunroof. This GS is equipped with power steering and power brakes. 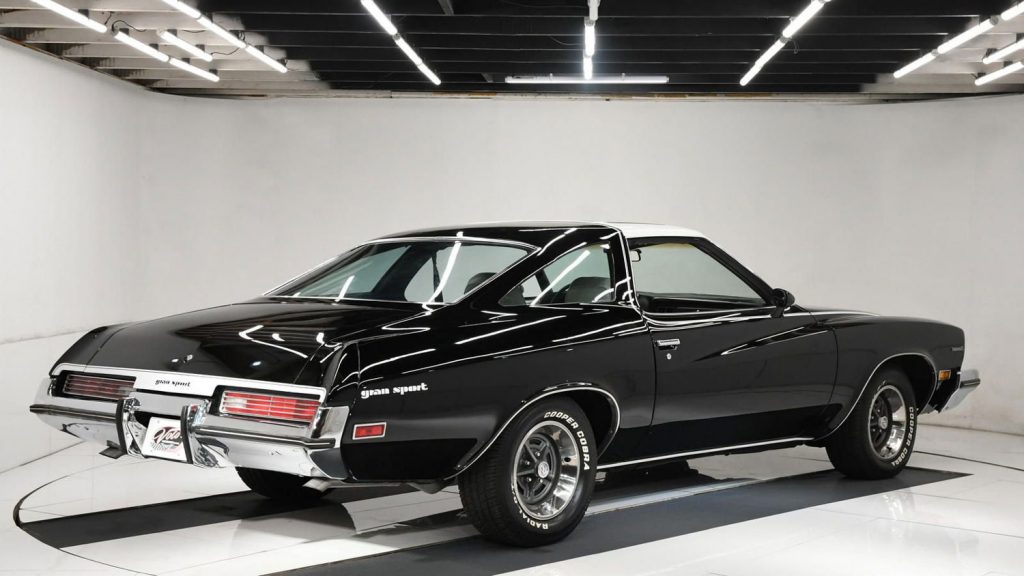 The interior of the Buick GS Stage 1 is original to the car, and in better-than-average condition for its age. Some light discoloration is noted, but nothing unusual for its age. There are few signs of wear. The dash pad is free from cracks, and the headliner is new. The dash is home to a factory gauge pack. An aftermarket tach, oil, and temp gauges have been fitted. 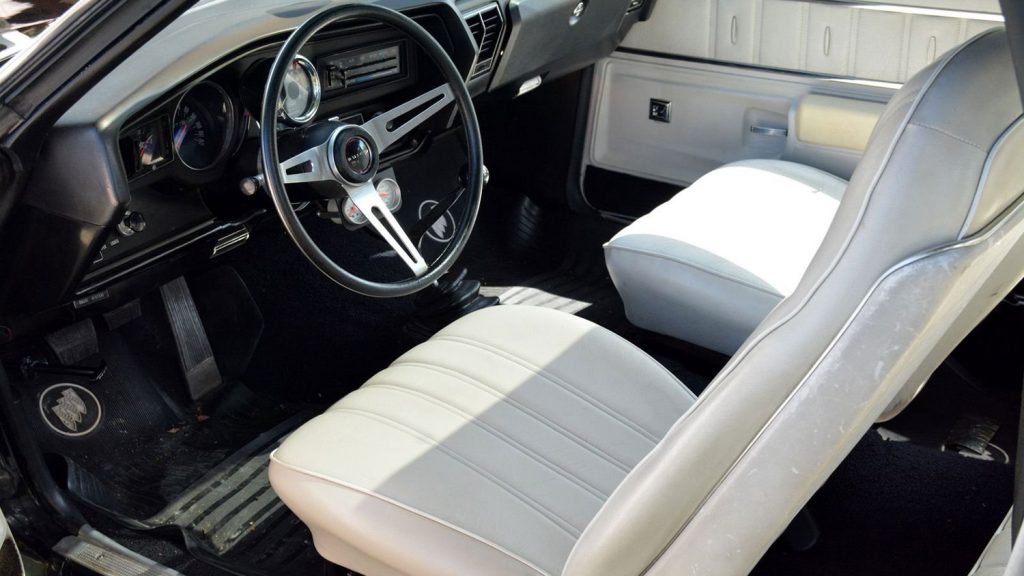 Under the hood is a period-correct 455, but there is no word to its originality. Built with performance parts, the seller claims output is near 450 horsepower. It is dressed with Stage 1 chrome valve covers and black painted air cleaner cover. The engine bay has been painted gloss black. 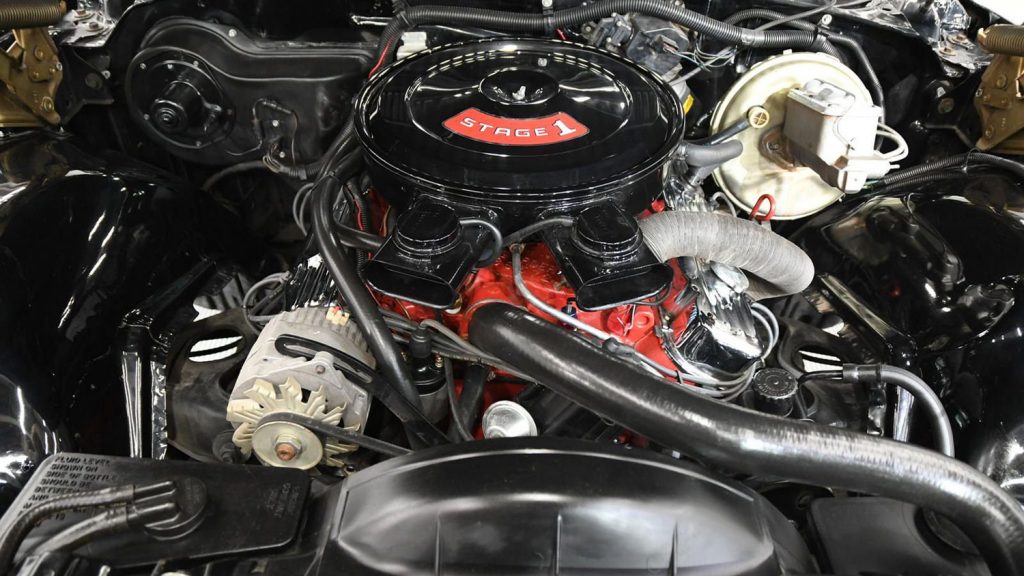 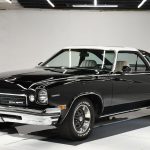 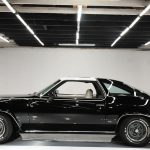 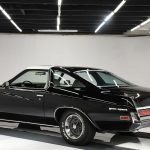 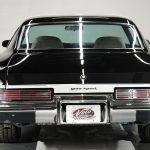 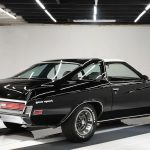 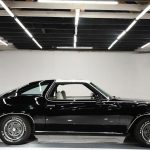 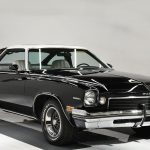 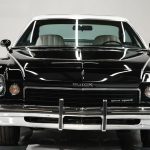 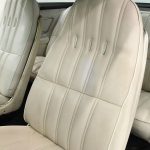 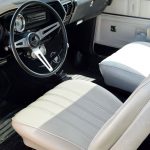 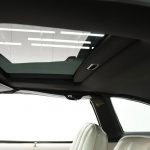 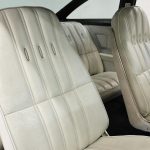 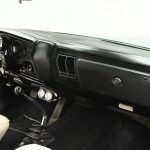 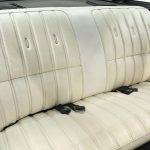 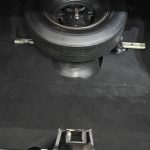 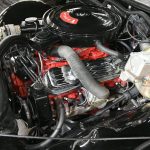 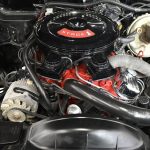 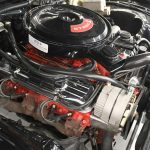