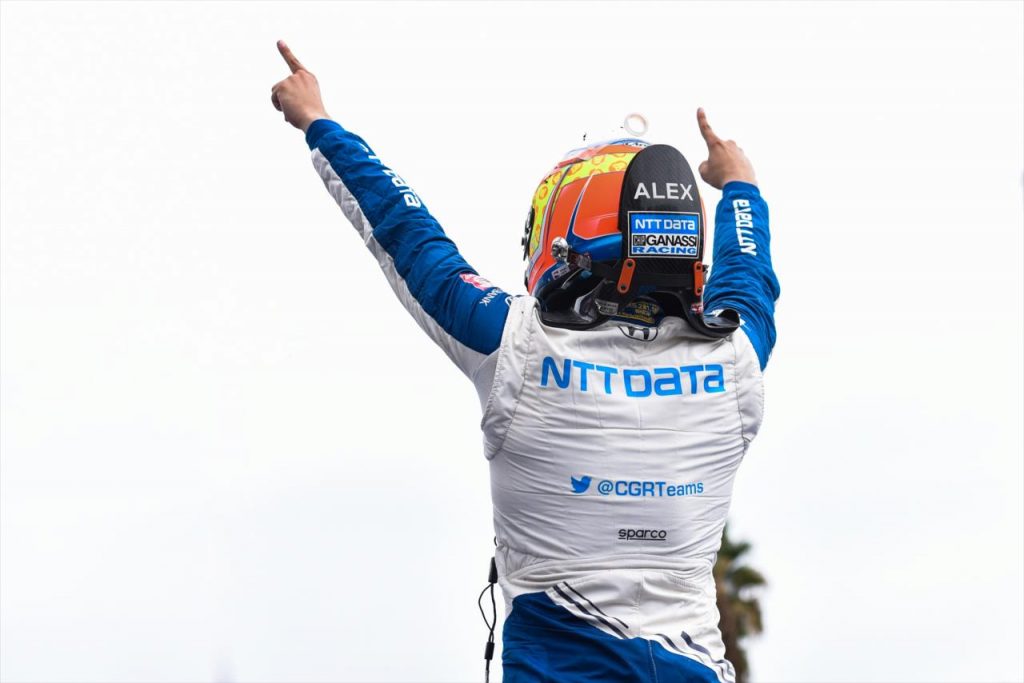 The 24-year-old Spaniard took the IndyCar title in only his second year in the series and in his first year with the dominant Chip Ganassi Racing team. His first victory of the year came in the season-opener at Barber Motorsports Park, which he followed up with two more wins at Road America and Portland and podium finishes at the Indy road course, Detroit, Mid-Ohio and Laguna Seca. He also claimed a runner-up finish in the Indianapolis 500, narrowly losing out on the victory after an intense battle with Indy veteran Helio Castroneves.

A total of three drivers were in contention for the championship title heading into Sunday’s season finale at Long Beach – two of which drive Chevy-powered entries.  Honda driver Palou led the standings from Arrow McLaren SP’s Pato O’Ward, who needed to win the race and have Palou finish 25th or lower to clinch the title. Team Penske’s Josef Newgarden, meanwhile needed to take pole, lead the most laps and win the race to claim the title, in addition to having Palou finish 25th or worse. 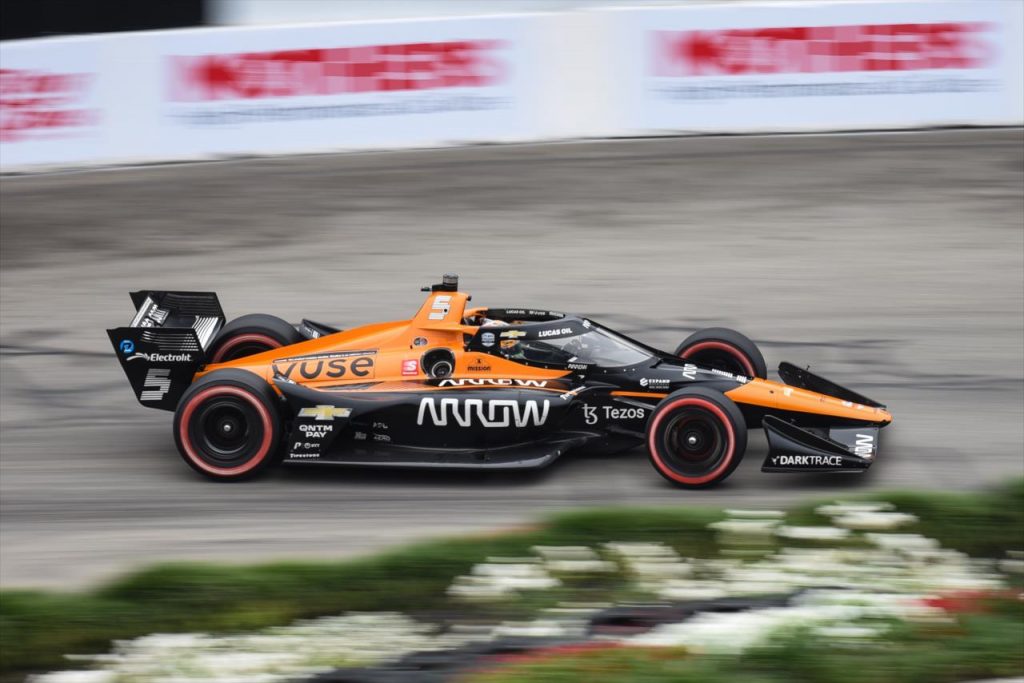 Neither of those rather unlikely scenarios played out, and unfortunately for O’Ward, he didn’t even have a fighting chance on Sunday. The Mexican driver was taken out on the first lap by the Dale Coyne Racing’s Ed Jones, who clobbered his right rear heading into the tight final hairpin, breaking O’Ward’s half shaft and ending his race early. Newgarden was forced to settle for a runner-up finish after Andretti Autosport’s Colton Herta once again put on a clinic, charging from 14th to first in dominant fashion to take his third win of the season. 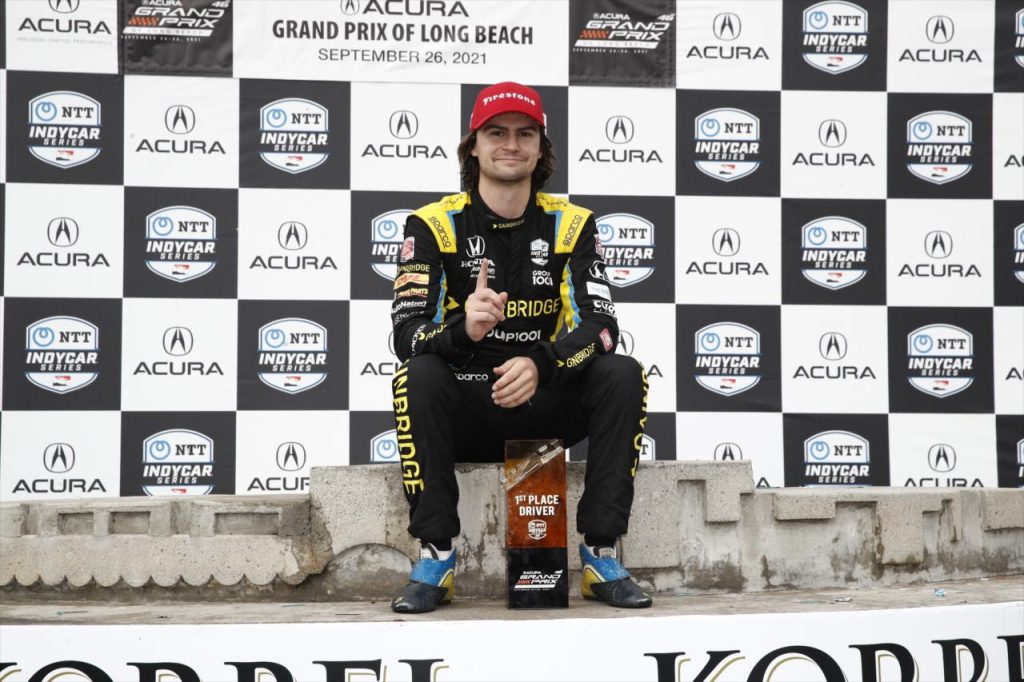 “Colton did a great job, so congrats to him and his entire crew,” Newgarden said post-race. “He was on the right tire on the right point of the race. If there were no yellows, I think we would have been OK today, to cruise out front. But that’s the way it rolls sometimes.”

The 2022 NTT Data IndyCar season will kick off with the Firestone Grand Prix of St. Petersburg on February 27th, 2022. Complete highlights from Long Beach are embedded below.