General Motors has announced the start of a new advertising campaign for the Chevy Cruze in South America, the only region on the planet where the Chevrolet compact car is still manufactured and marketed. The automaker decided to renew its marketing efforts to promote the Cruze with a new focus on South American markets and especially Argentina, where the vehicle has seen a large sales increase so far this year. 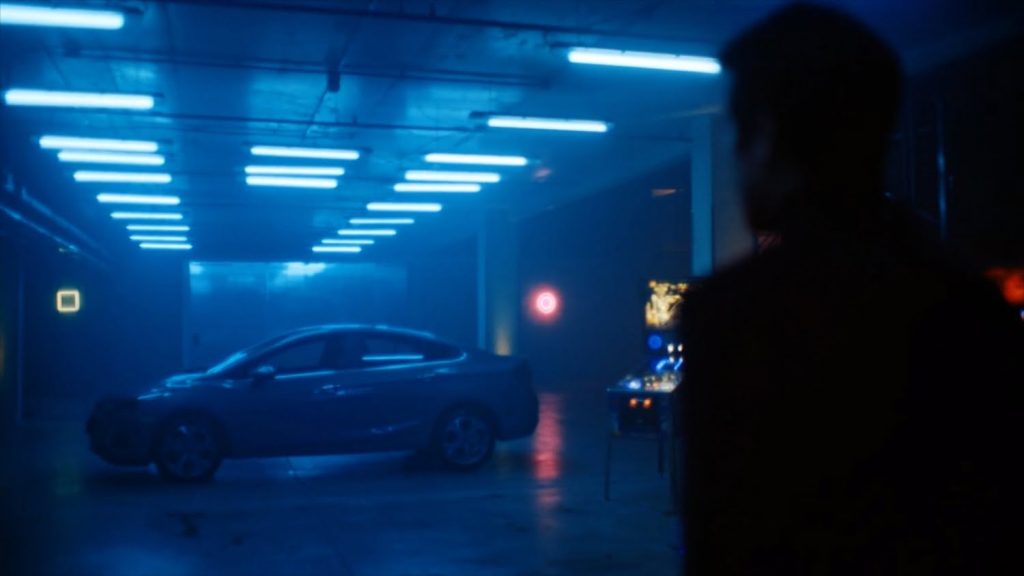 The new Chevy Cruze ad campaign is called “Xennials,” a word deliberately created to describe a very specific generation of customers who are neither “X” or “Millennials,” but rather GM South America creatives somewhere in between. The advertising has just started in Argentina, the main market for the model today, and is expected to soon include Brazil and other countries in the region as well.

“We wanted to reaffirm our commitment to the Cruze, not only because it’s our iconic locally produced car, but also because it’s the Chevrolet car that always introduced new technologies for the brand and for the market in general,” said Responsible for Content of GM Argentina, Maria Visca, in a statement. “The category that Cruze is in has always played a leading role in the domestic market, but despite the SUV segment boom, we showed that this car has everything to meet the challenge of redefining it,” she added. 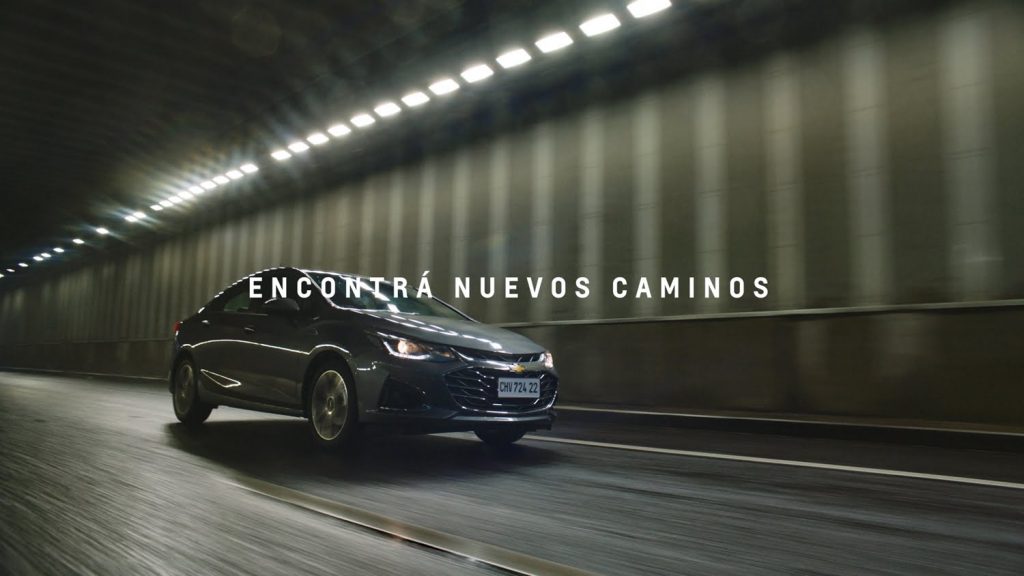 According to GM, the second-generation Chevy Cruze is a vehicle inspired by a unique generation in history, which was born in a completely analog world, but grew up being part of the digital transformation, being able to enjoy analog and digital technologies alike. For that reason, in collaboration with its global advertising agency Commonwealth // McCann, the company created this new marketing strategy for the model.

The new campaign’s first commercial shows that the Chevy Cruze represents the best of two worlds and this makes it a unique car, delivering the best driving enjoyment in its category, with all the comfort and performance of its 1.4L turbo engine. And at the same time, it incorporates innovative technologies such as on-board Wi-Fi, remote start via app, wireless cell phone charging and projection as well as autonomous emergency braking.

The new ad campaign kicks off the 2022 model year of the Chevy Cruze and is already on the air both on Argentine television and on social media. In addition, over the course of the year, different “brand experience” and “branded content” actions will be added in the brand’s own channels and selected media. The Chevy Cruze is manufactured exclusively at the GM Alvear plant in Argentina, which supplies a dozen countries in South America. 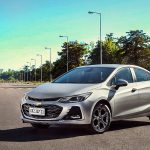 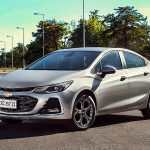 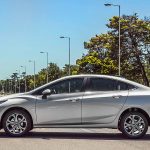 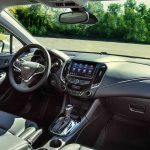 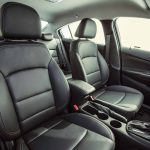 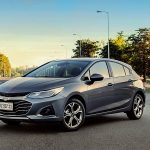 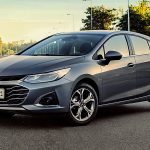 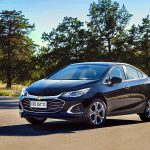 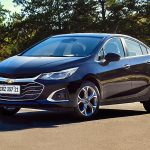