The National Corvette Museum has confirmed Sharon Brawner will take up the mantle as its new president and CEO. 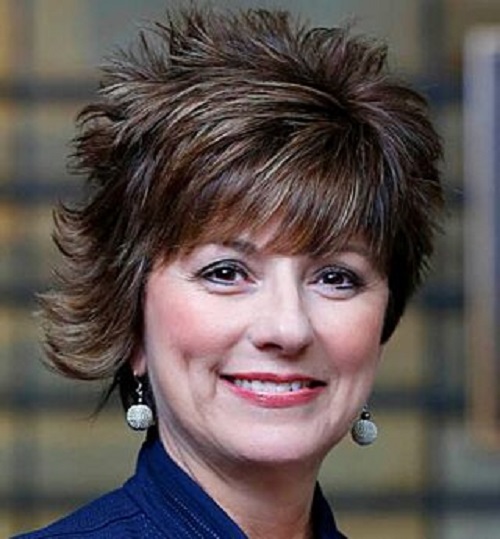 The NCM, located in Bowling Green, Kentucky, says it “teamed with a firm specializing in not-for-profit organizations to conduct a thorough, nationwide search to find the best possible candidate,” for the CEO position, which was vacated by Dr. Sean Preston in January following a brief 19-month stint.

“We are thrilled to announce that we have hired Sharon Brawner as President and CEO of the National Corvette Museum,” said NCM Board Chairman Glenn Johnson. “Sharon possesses the necessary skills to expand the mission of this museum and work collaboratively across the organization to help us reach our strategic objectives. Sharon’s leadership skills are proven, and we’re fortunate that her career path led her to our organization.”

Brawner is a Kentucky native and self-described “true car enthusiast,” with a passion for the Chevy Corvette. She assumed full CEO duties effective September 1, 2021.

“I’m beyond honored to accept the position of President and CEO, and I know that, together with the NCM team, we can create incredible new opportunities to continue the growth and success of this world class museum,” Brawner said in a statement.

The NCM says Brawner oversaw the Country Music Hall of Fame and Museum’s “traditional revenue-producing areas,” in her most recent role with the organization, which includes admission ticket sales, special event sales, restaurant and catering sales, product licensing, corporate sponsorships, and the Museum’s retail store sales. Her experience in this field will be beneficial to the NCM as it looks to increase revenues and continue its ongoing expansion efforts in the coming years.