Eight drivers participated in the first official group test of the NASCAR Next Gen car at Daytona International Speedway this week as teams continue to prepare for the 2022 Daytona 500 in February. 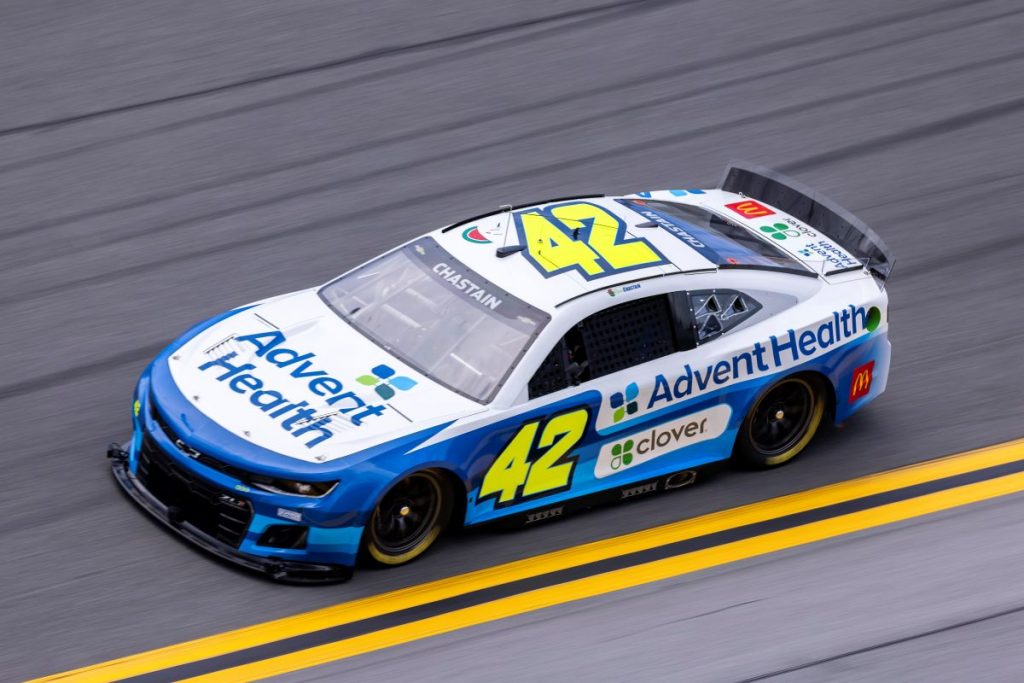 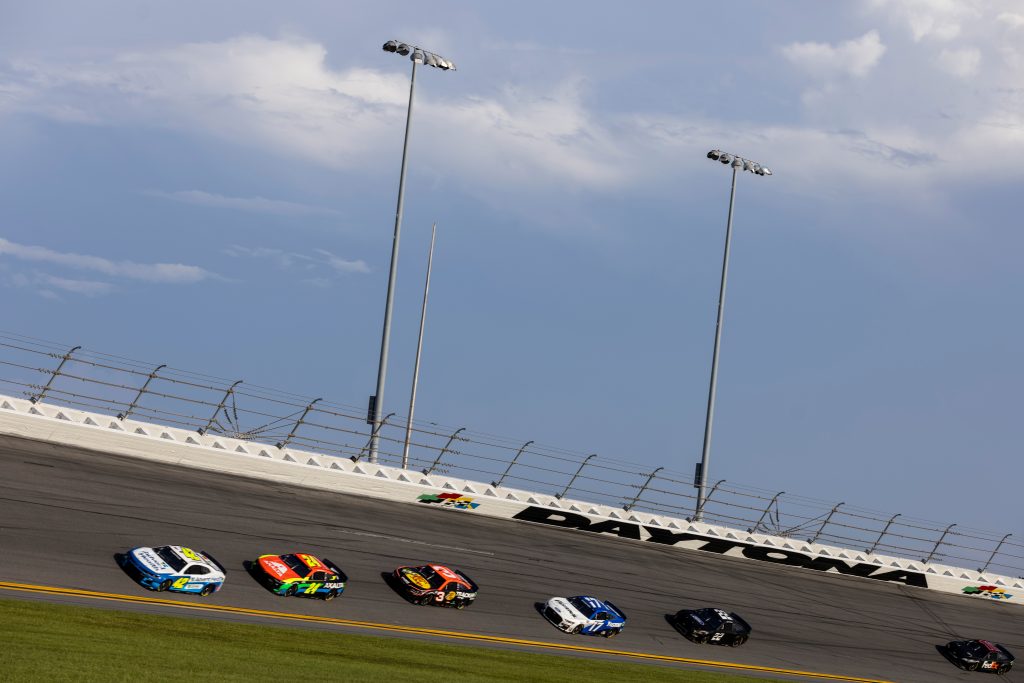 NASCAR says the purpose of the two-day test was to help Goodyear develop a new superspeedway tire for the 2022 Daytona 500. The series also wanted to ensure the cars could hit a near-200 mph target speed in the draft. After the first day of testing on Tuesday, the series changed the tapered spacer and made it smaller and reduced the spoiler size to seven inches. This had the desired effect of slowing the cars down to create more exciting racing, explained John Probst, NASCAR’s senior vice president of racing innovation

“The feedback from the drivers was that it wasn’t a radical change from one to the next, so we feel like we now have that data to evaluate coming back here.” 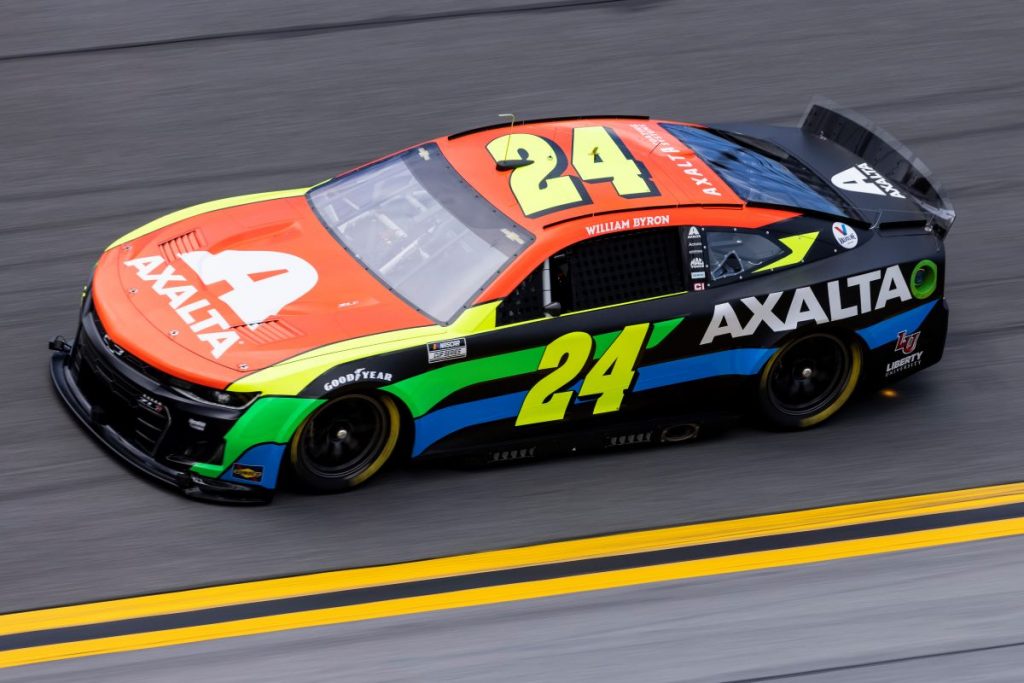 The NASCAR Next Gen ruleset represents a radical change from the current Gen 6 car the series uses. The NASCAR Next Gen chassis will be all be manufactured by a single company called Technique Inc. and shipped to teams. Right now, the Gen 6 chassis are all made in-house by the teams or technical partners. The new car also has a six-speed sequential transaxle instead of a four-speed manual, 18-inch alloy wheels with lower profile tires, AP racing vented disc brakes and a GT3-style rear diffuser. 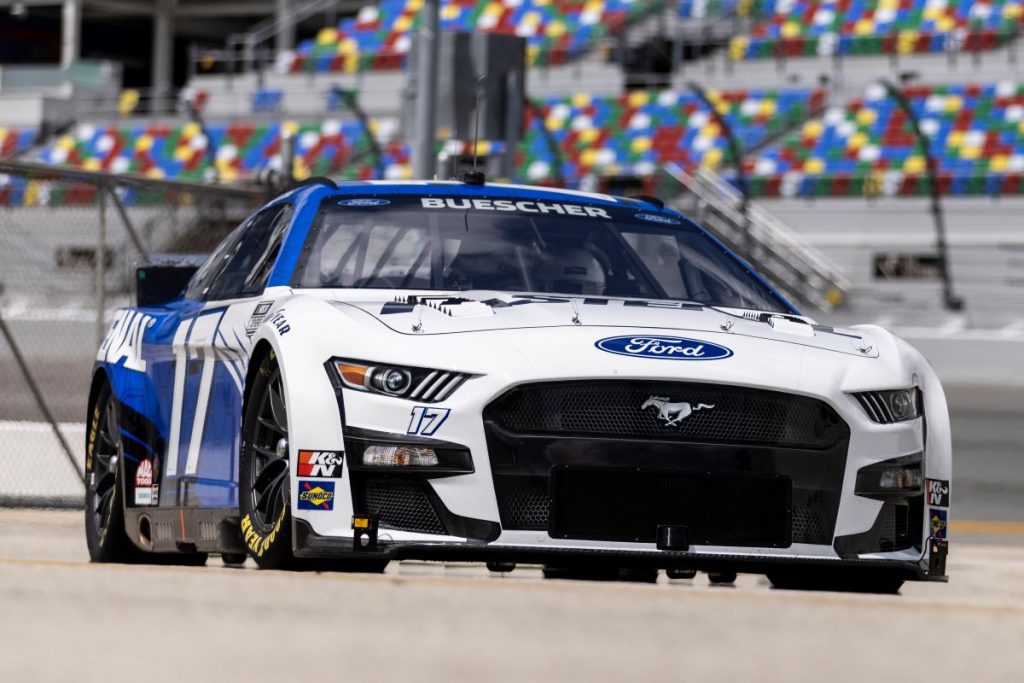 Chevy will continue to field a Camaro ZL1 in the NASCAR Cup Series from 2022 onward. Toyota will stick with the familiar Camry body, while Ford has swapped its Mustang GT body for a Shelby GT500 body (above).

Look for the NASCAR Next Gen cars to make their points-paying competition debut at the Daytona 500 on February 20th, 2022. In the meantime, check out the video embedded below to see them in action on the high banks at Daytona.