This 1956 Chevy 3100 Task Force pickup includes a range of upgrades and modern equipment, but all the work that went into it doesn’t make the truck overly boisterous. Rather, this thing was built as a clean and classy cruiser, as evidenced in the following feature video. 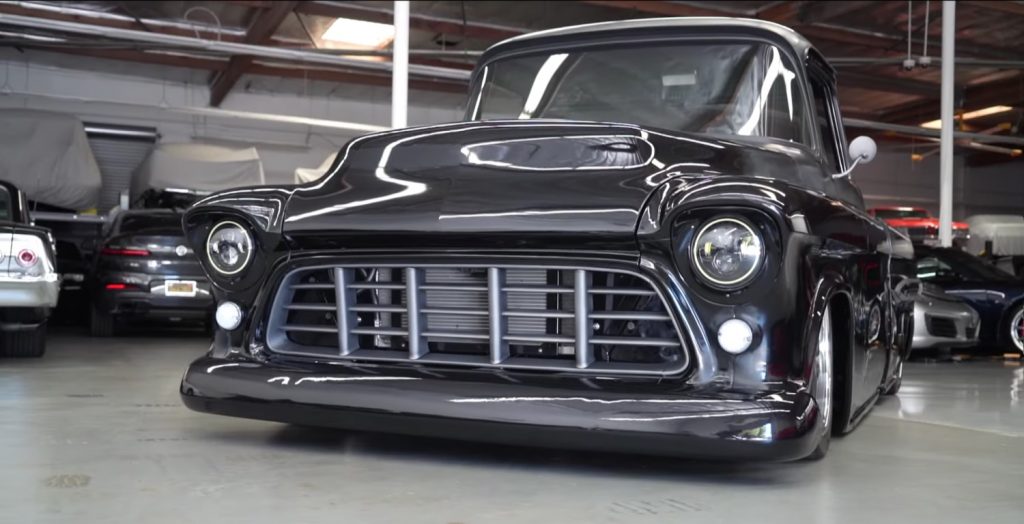 This pickup started life as a 1956 Chevy 3100 Stepside, but the current owner decided to swap out the bed in favor of a 1959 Fleetside bed instead. Underneath, the truck continues to ride on a 1956 frame.

Under the hood, this Chevy 3100 is powered by a naturally aspirated 6.0L V8 LS2, which is equipped with a few bits and pieces to help it put down decent power, including FiTech fuel injection and engine control. There’s also a set of Hedman headers connecting to an X-pipe and Magnaflow mufflers, with spent gasses exiting just ahead of the rear wheels. The engine is more or less stock, but output is decent all the same, estimated to be in the “mid-400’s” with regard to horsepower. 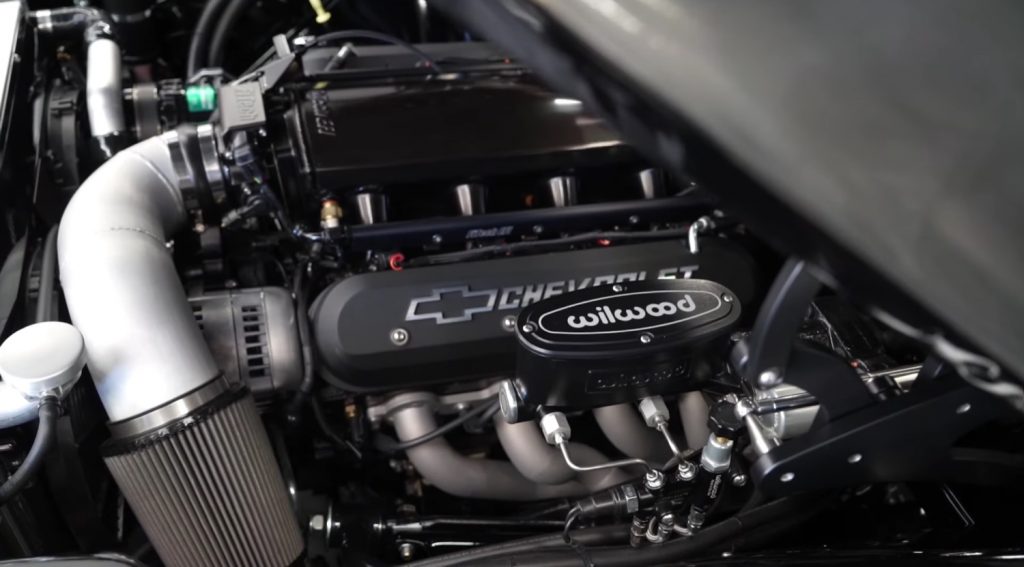 Muscle is routed rearwards through a 4L80 four-speed automatic transmission, which feeds a 9-inch Ford rear end with 4.11 gearing. The suspension setup was done by Ridetech, and includes airbags at all four corners with an Airlift controller and CPP upper and lower control arms. Wilwood calipers squeeze drilled rotors to shed the speed. 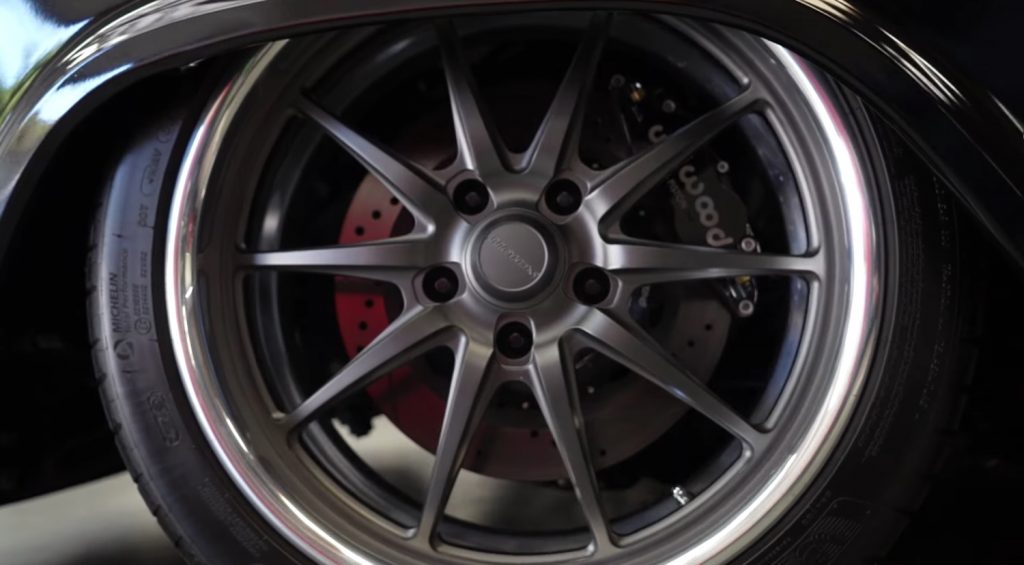 The exterior is adorned with Schot’s Vulcan series wheels, sized at 20 by 12 inches in the rear and 19 by 8.5 inches in front. The bed looks nice as well, tubbed out with an air compressor and black wood.

The original Fleetside trim was also powdercoated to match the accents, while the rear bumper was shaved, and Oracle Halo headlights with LED lighting elements are up front.

“I wanted to keep it as clean as possible, everything tucked in where you didn’t see anything, but when you pop the hood, everybody sees all the details,” the owner explains.

Check it out for yourself below: