A new class-action lawsuit has been filed against General Motors and airbag supplier Key Safety Systems over allegations the automaker installed defective airbags in certain vehicles, including the Chevy Silverado HD and other light and heavy-duty trucks. 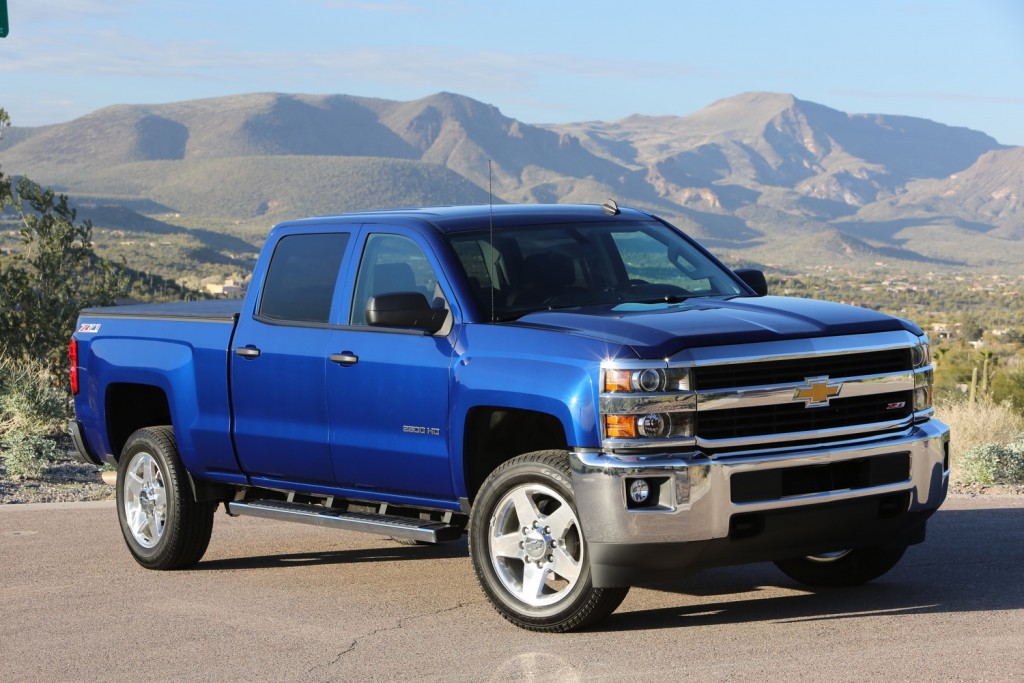 This lawsuit, which was first reported by Car Complaints, was filed by two plaintiffs, one of which owns a 2016 Chevy Silverado HD, purchased in April of 2020, and another that owns a 2015 GMC Sierra HD purchased August 2021. The lawsuit claims GM failed to properly investigate issues related to the faulty roof rail airbags and did not act quick enough to issue a recall. The lawsuit also involves Key Safety Systems and Fiat Chrysler Automobiles. 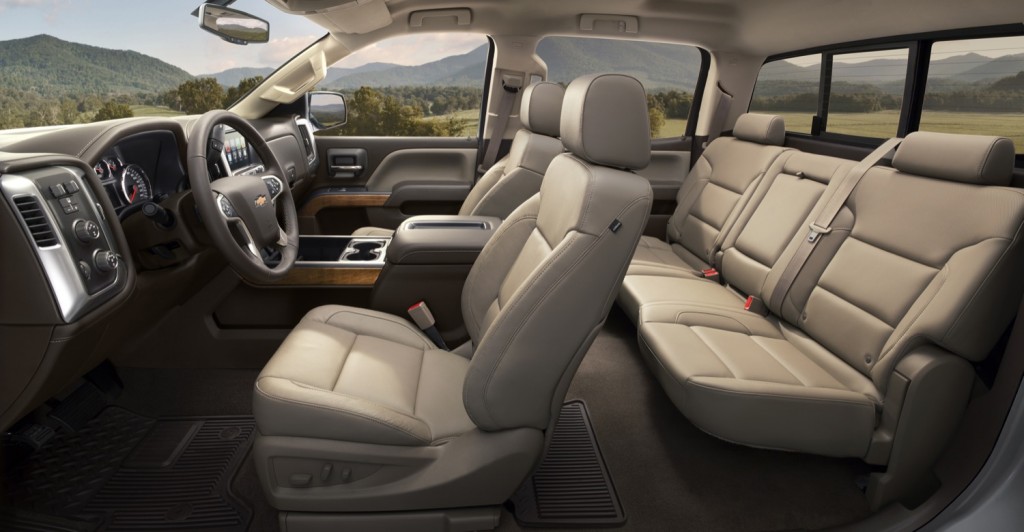 GM issued a recall for 410,019 trucks over faulty roof rail airbags in July of this year. The recall tied the airbag problems to moisture problems that may cause the inflator end cap to detach from the inflator or cause the inflator to suddenly rupture. Affected GM vehicles included the 2015-2016 Chevy Silverado 1500 and Chevy Silverado HD, as well as the 2015-2016 GMC Sierra 1500 and GMC Sierra HD. The recall was issued after GM received complaints of three 2015 model-year pickups that suffered ruptured roof rail airbag inflators while they were unoccupied.